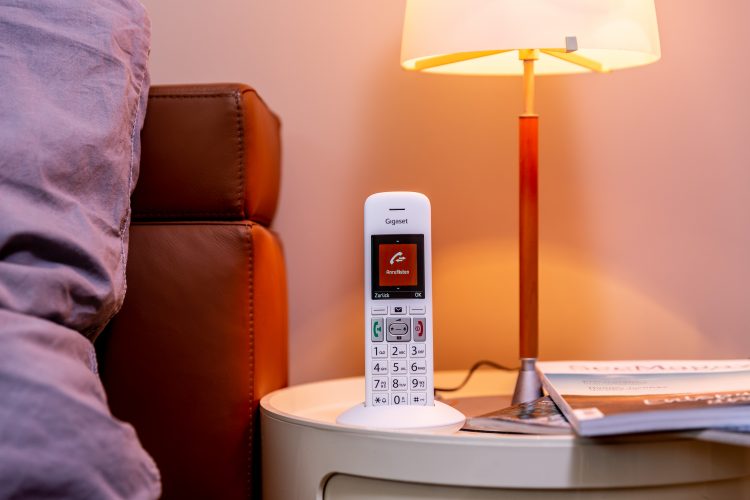 connect readers choose Gigaset as Phone Manufacturer of the Year

Like in every year before, connect’s readers were able to cast their votes and select the best networks, services and manufacturers in the telecommunications industry in Germany, Austria and Switzerland in 2020.

More than 76,000 took part this year – clear proof that the results of the connect magazine’s poll are a good reflection of its readers’ real-world experience. Alongside many other prestigious companies that picked up awards in other categories, Gigaset again captured the title of best manufacturer of IP phones in the entire telecommunications industry. 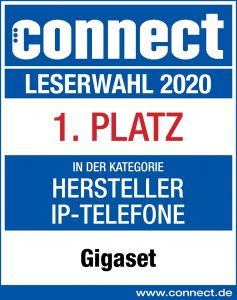 The result is especially pleasing for Gigaset because customers were able to cast their votes in the poll and so expressed their satisfaction with its products. It is very important for Gigaset to see that it has been successful in transforming its core business of telephony and taking it into the digital age.

Gigaset has been awarded numerous other seals of quality in past months, such as the CHIP seal of approval for outstanding customer support, first place in the WELT ranking as the company with the greatest innovativeness in Germany’s telecommunications industry, and the accolade from the Telecom Handel magazine as one of the best smartphone manufacturers in the German specialty retail sector.

Gigaset’s CEO Klaus Weßing expressed his delight at the latest testimony to the quality of the company’s products from the connect magazine:

“Of course, it’s always great to hear confirmation that our core business is so successful and our customers remain satisfied. We’re very pleased that our efforts to digitize telephony have been worthwhile and are paying off. Such a transformation isn’t easy and demands a lot of patience and hard work.”