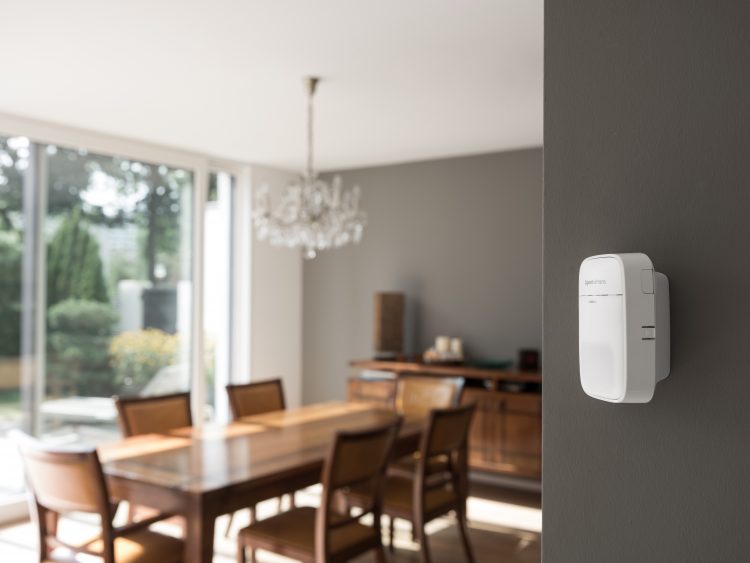 The German Institute for Service Quality (DISQ) has again conducted its annual consumer survey in cooperation with the news channel ntv. Consumers were able to choose companies and brands they regarded as offering top satisfaction in terms of quality, value for money, portfolio and service. Gigaset was awarded the overall grade “Good” and so was one of the best smart home providers in the survey.

Over 600 companies and brands were assessed by German consumers as part of DISQ’s online survey. Customers were able to give feedback in three main areas: their overall satisfaction, their willingness to recommend the company/brand, and whether they would choose it again. On the basis of the more than 40,000 responses, DISQ and ntv then chose the most popular providers in 41 categories.

Gigaset is one of the winners of the “Germany’s Most Popular Providers – Life & Living” awards in the category “Smart home systems.” Gigaset’s Smart Home system was given the overall grade “Good” by customers and shared top spot in the category along with AVM and Bosch.

The customers who took part were allowed to rate a maximum of one company per category with which they had had contact or whose products they had used in the past 12 months. Only the top three providers selected by customers captured an award in each category.

So it’s very pleasing that Gigaset was chosen as one of the top three providers in the category “Smart home systems” in the survey.

Gigaset has also been awarded numerous other seals of quality in past months, such as the CHIP seal of approval for outstanding customer support, first place in the WELT ranking as the company with the greatest innovativeness in Germany’s telecommunications industry, and the accolade as “Smartphone Manufacturer of the Year 2020” in connect’s poll of readers.

Klaus Weßing, CEO of Gigaset, sees this award an important testimony to the popularity of Gigaset’s Smart Home ecosystem, which was launched in 2012, and the positive experience of customers with it in terms of security, convenience and energy management.

“It’s wonderful news and a major accolade for us. We’re very proud of this achievement and hope we can keep on delivering cutting-edge solutions in this field and continue to be perceived positively by our customers,” adds Klaus Weßing.