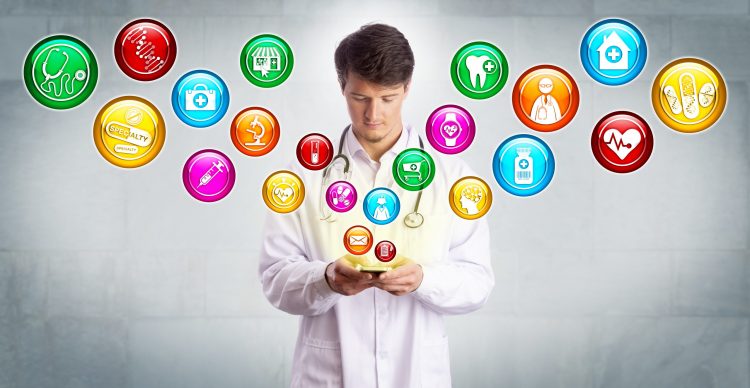 Just a few more weeks, then doctors in Germany will be able for the first time to prescribe medical apps for the smartphone, as the German digital association Bitkom reports. That’s a first, since diabetes diaries, back exercises to do at home, or eye exercises can then be prescribed by the doctor and covered by statutory health insurance.

In our new blog series all about health and fitness apps we present you with a number of selected apps that make everyday life easier.

But first the facts. Acceptance for the “apps on prescription” is high among the respondents in the Bitkom survey. The reasons for this: “Smartphone users are already well-versed when it comes to health, fitness or nutrition apps: 75 percent have installed at least one freely available app, primarily apps with sport exercises to do at home. 32 percent have already installed an app that records fitness data such as steps or heart rate, and the figure for apps that provide information on fitness, health or nutrition topics is 23 percent. “Most users benefit from these apps by having a better idea of their own health status (63 percent), being more active (54 percent), or eating healthier (47 percent).” 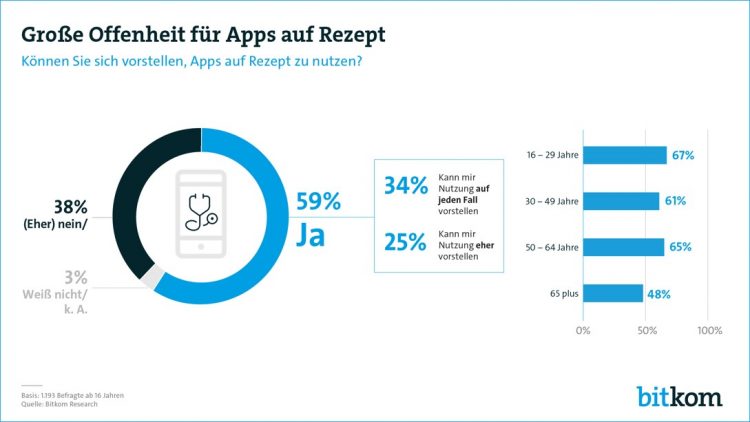 Almost 6 out of 10 respondents can imagine using such an app. Even among the over 65’s, that’s what almost every second person says – all of 48 percent. 4 out of 10 patients (40 percent) even want to actively ask their doctor for an app on prescription, and almost a third (30 percent) thinks that there will be cases in the future in which apps replace conventional therapies. Source: Bitkom

Worldwide, there are currently more than 318,000 health apps on the market, and the trend is rising. The scope of functions is diverse and ranges from health-promoting apps and medical apps to support patients and healthcare providers, to apps as medical products to record and evaluate health data.

Hand on heart, who knows offhand whether their vaccination status is complete, when the next dentist appointment is due, or if it’s time for a cancer check-up? The “APPzumARZT” has been solving this problem successfully since 2011 and, with 8,000 visitors a month, is one of the most successful apps in this sector. The reason for this may be that it looks after everything like a health manager.  It keeps track of the entire family’s check-up status and reminds you about doctor’s appointments, thus helping you stay healthy. The app now has a new look and features lots of useful additional functions. “The AppzumArzt from the Felix Burda Foundation and the Assmann Foundation reminds insured persons about all preventive health measures and screening tests offered by the statutory health insurers. Many patients have foregone check-ups in particular in the past two months for fear of infection. The app could help motivate patients to get back into the check-up routine,” writes the ÄrzteZeitung newspaper for physicians and other medical professionals in its article.

It now includes “preventive health measures and screening tests covered by all statutory health insurers for 13 diseases – from eye diseases and diabetes to cervical cancer – 17 vaccinations – from HPV and tetanus to FSME, and all dental services and doctor’s appointments for children and young people. The new glossary explains all these services, which are based on the recommendations of the Federal Joint Committee (G-BA), the Robert Koch Institute and the Standing Committee on Vaccination (STIKO). And alongside the individual diabetes and colon cancer risk, it’s also possible in the new version to determine the heart age, which provides information about the risk of a heart attack within the next ten years.”[3]Sensitive data is not needed by the APPzumARZT. All calculations also remain on the user’s smartphone and are not transferred. Moreover, all health information is produced free from influence due to the company interests of the partners and sponsors. The app for Apple IOS can be downloaded from the iTunes Store (here free of charge) or Google Play for Android devices (here free of charge).

The smartphone for the app

To not lose track of all the appointments, it’s advisable to use a smartphone with an extra-large display, like the Gigaset GS195.

The new model with the “Made in Germany” series impresses above all with its large display. The FHD plus display of the GS195 has a 6.18 inch diagonal and, with a pixel density of 404 ppi, delivers crisp and respectable visuals. 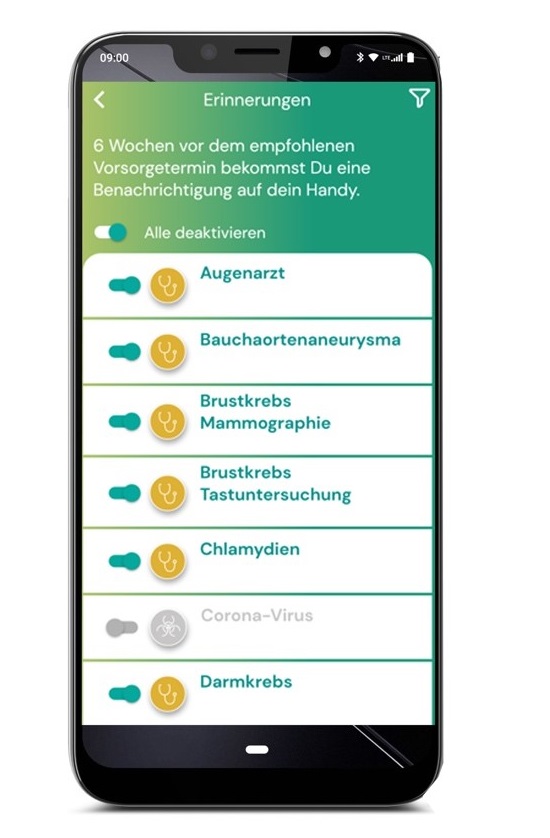 The voice of care

Even though this app is not yet available on the market, it nevertheless shows what’s already possible today, as long as you have the right smartphone, like the Gigaset GS290. That’s because the smartphone app analyzes short voice recordings of patients with heart failure, identifies lung congestion and thus enables timely treatment.

What’s special about this is that the app looks for breathing and sound fluctuations that are caused by lung problems. The most common symptom of a heart attack is shortness of breath, caused by excess fluid in the lungs. The app was tested on 40 patients and was able to identify the clinical status with extreme accuracy. Heart failure is the most common reason for hospitalization in Europe and the U.S. Early intervention through remote monitoring could prevent hospitalizations and fatalities. The Cordio HearO app could play a role in that by identifying excess fluid in patients’ lungs before they suffer from shortness of breath. Cordio HearO is an application that was developed by the Israeli start-up Cordio Medical and presented to the European Society of Cardiology. The hope is that Cordio HearO can also help prevent critical conditions remotely. 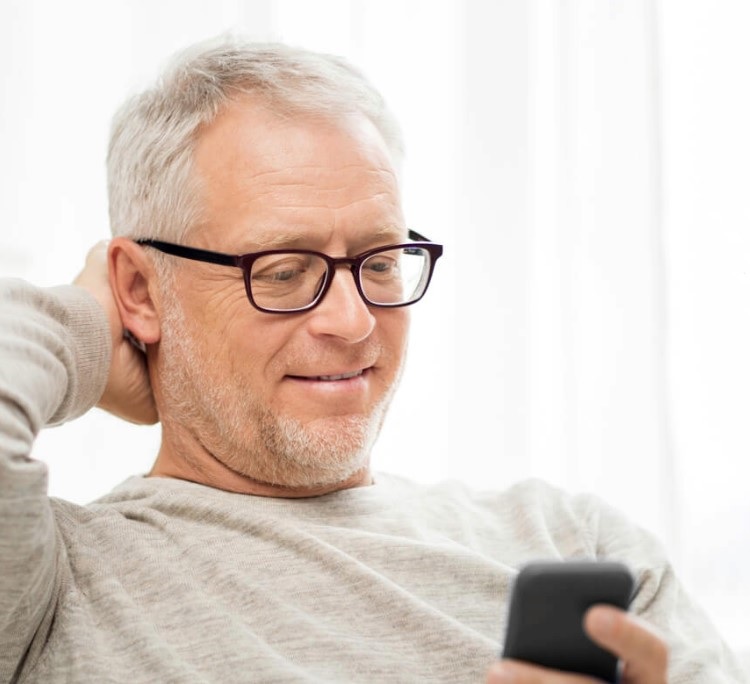 It’s important that the smartphone offers good voice quality – the Gigaset GS280 does just that.

“Voice is personal, which is why even minor changes can be determined with a person. Parents, for example, can notice health problems with their children by listening to them,” according to Prof. Offer Amir at the Hadassah Medical Center in Jerusalem in a press release issued by the European Society of Cardiology (ESC). He said that the new app was the first, non-invasive, personalized tool for monitoring heart failure.  When the app will be approved for the German market is still open. It shows, however, how modern technology can help people monitor even critical physical conditions and diagnose them at an early stage.