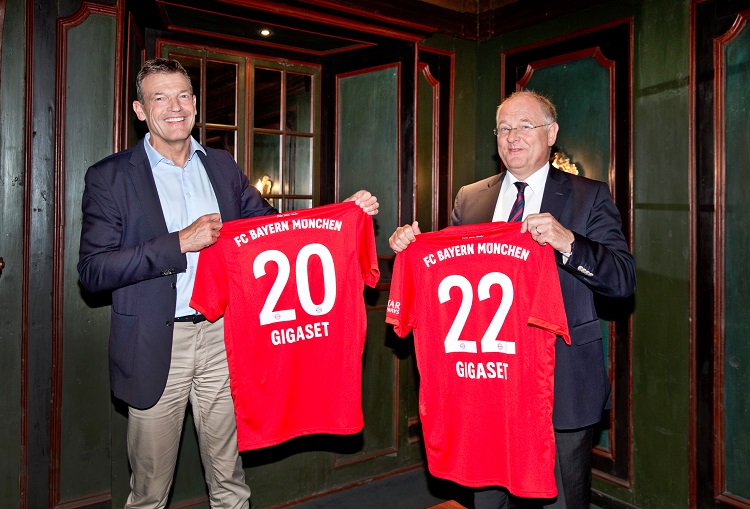 Gigaset has been a sponsoring partner of the German soccer record champion FC Bayern Munich since 2015. The agreement has now been extended for the next three years and Gigaset will remain the official and exclusive partner of FC Bayern Munich for private and business telephony solutions until 2022. 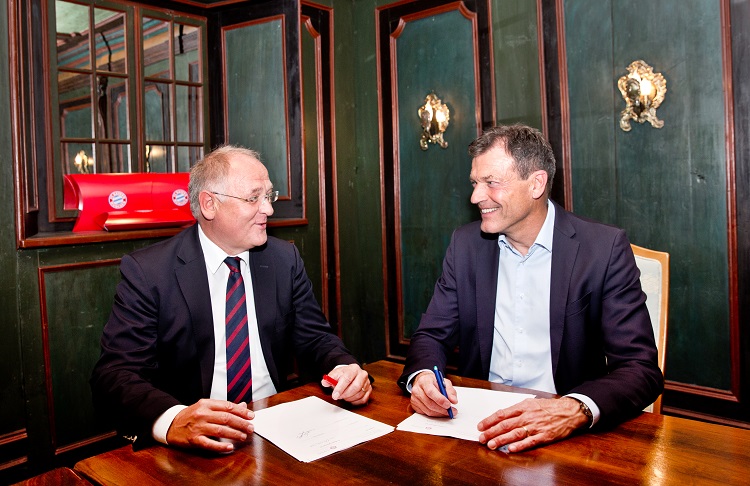 “It meant a lot to me personally to continue working with FC Bayern Munich,” said Klaus Weßing, CEO of Gigaset AG. “Four years ago, it was the longstanding tradition and commitment to innovation that united our companies and hence laid the foundation for our partnership. Since then, we have been alongside FC Bayern through four German championships, three Supercup wins and two DFB cup wins. We want to continue this success story.”

The aim of the sponsoring activities is to increase awareness of the Gigaset brand and address a broad target group. “We’re primarily interested in interaction with the fans,” says Raphael Dörr, SVP Corporate Communications & Investor Relations, who is also responsible for Gigaset’s global sponsoring activities. “Our activities are aimed at setting the fans’ hearts racing, getting them excited and involving them, thus also indirectly having a positive impact on the Gigaset brand.”

“Gigaset and Bayern Munich share a passion for performance and quality,” says Karl-Heinz Rummenigge, Executive Board Chairman of FC Bayern München AG. “Both aspects will also unite us in the coming years. We see the long-term extension of the partnership as confirmation of the joint successes. We will build on these and look forward to the future with Gigaset as our official partner.”

FC Bayern Munich has more than 400 million fans worldwide, making it a key partner for Gigaset. All the fans of the record champion should keep an eye on Gigaset’s social media channels, since that’s where we’ll have great activities to accompany all the home games. Gigaset allows the fans to be close to the action even at away games. From London to Istanbul and Madrid – Gigaset provides unique experiences for the fans with FC Bayern Munich.