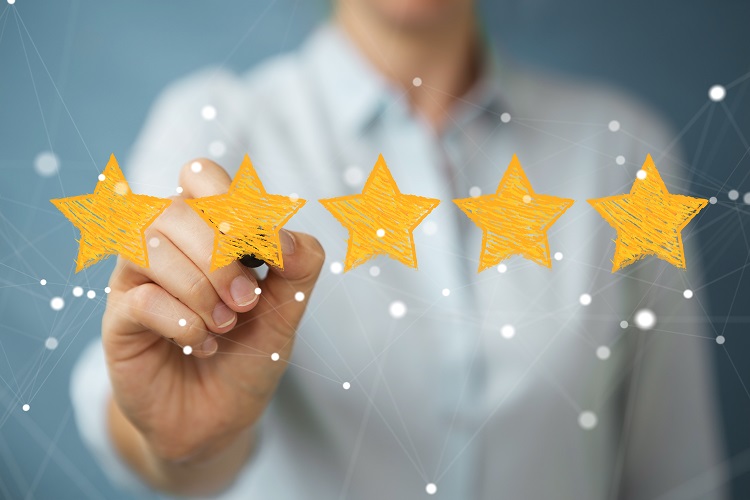 During the long period in lockdown, which many people had to spend in their own four walls, the importance of private living space became clear. It wasn’t unusual for the time spent working from home and in short-time working during the pandemic to be used to spruce the place up in the crisis Some people did, however, also have to learn that there are a lot of decisions to make when modernizing the home. The numerous potential home and garden providers soon becomes overwhelming. That’s why Focus-Money got together with ServiceValue to look for the first time at which home and garden providers especially satisfy their customers. In this study, Gigaset elements was rated as “very good” in the “Smart home manufacturer” category.

As part of the Focus-Money study “Rund ums Haus – Deutschlands Beste” (All about the home – Germany’s best), a total of 106,872 consumer opinions on 876 companies and providers from 64 sectors were obtained. Focus-Money conducted the survey of the general public on its own initiative and independently of the assessed companies using an online access panel. The participants had to give their opinion based on their own experiences with the respective companies/providers looking back at the last 36 months.

After all the results had been evaluated, Gigaset received an average of 2.54 points, securing the distinction of “Best provider” in the “Smart home manufacturer” category. Each company was given an average rating, and the ratings within the categories were then awarded on the basis of the number of points achieved.

In the survey, the participants were able to give their assessments on a scale of 1 to 5: “extremely satisfied (1), very satisfied (2), satisfied (3), somewhat satisfied (4), not really satisfied (5), not satisfied (6) or can’t judge (-)”. Once all the assessments had been received and the results analyzed, an average rating for each company could then be calculated.

“The result of this study is very pleasing for Gigaset. High customer satisfaction is very important to us, and we are proud that our Smart Home portfolio comes across so well with customers.  There are a lot of strong providers in the smart home market, which is why it is all the more pleasing that we did so well against the competition in a survey of this size,” says Kurt Aretz, SVP Quality & Service Assurance at Gigaset.