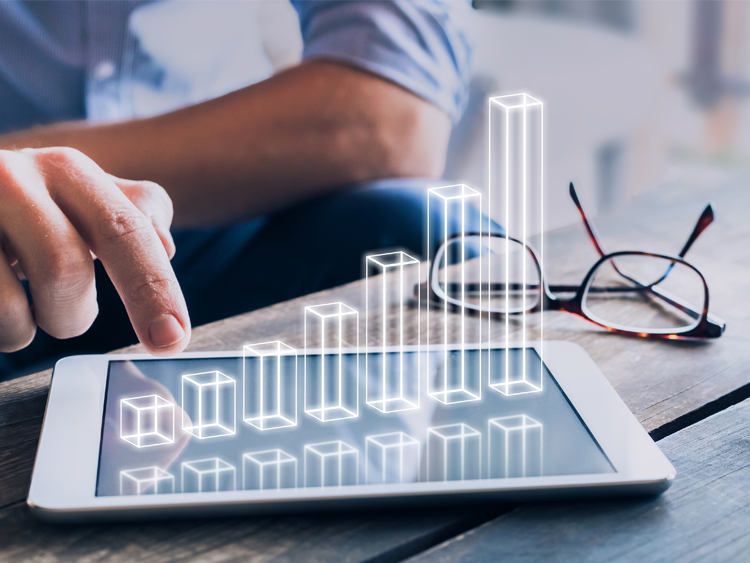 Bocholt, November 18th, 2022 – Gigaset AG (ISIN: DE0005156004), an international communications technology company, today announced in an ad hoc release that the forecast at the beginning of the year, which called for a slight increase in revenues and EBITDA as well as a moderately positive free cash flow, has been adjusted. The reasons for this are negative exchange rate effects between the Euro and the US Dollar, a short-term improvement in the materials situation in Q4 and the first positive earnings from sales price adjustments.

The ad hoc announcement to the capital market was made after the Management Board of Gigaset AG became aware of a change in the information position and a current assessment of the further course of business in 2022.

Previously, the company had forecast a slight increase in revenue and EBITDA as well as a moderately positive free cash flow:

“Overall, more would have been possible for Gigaset in 2022,” says Thomas Schuchardt, CFO of Gigaset AG. “The demand was there, the material not always. The Ukraine war came just as unexpectedly as the Corona pandemic two years ago and also and again caused serious consequences. Gigaset was hit hardest by the exchange rate and inflation effects, so that the costs on the procurement side presented us with major challenges. Accordingly, we are positive about the improved availability of materials at the end of the year and the expected increase in sales as a result.”