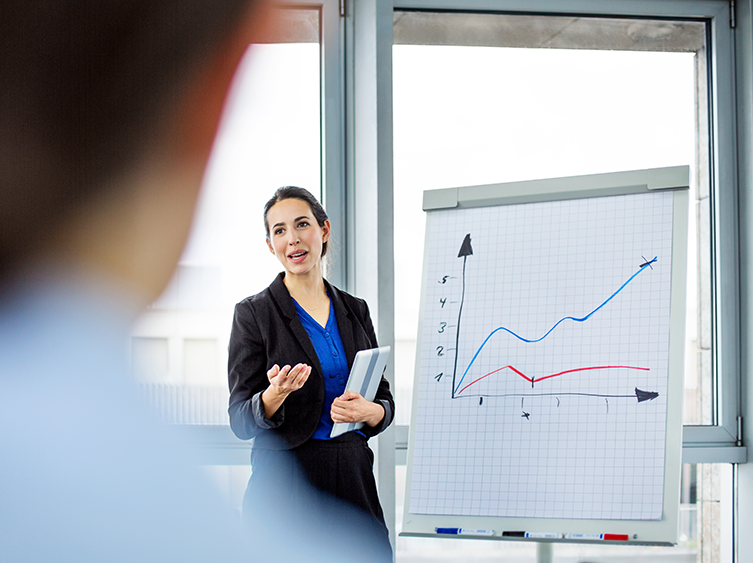 Gigaset AG (ISIN: DE0005156004), an internationally operating company in the area of communications technology, today announced that the Supervisory Board of Gigaset AG approved investments of up to EUR 20 million. The credit agreement to be concluded between Gigaset Communications GmbH, a subsidiary of Gigaset AG, and a German regional bank as book runner has a term of 4.5 years and aims to expand the product portfolio in order to tap into new sales potentials.

The Gigaset AG Supervisory Board today gave its approval to funding for investments totaling up to €20 million. The loan agreement between Gigaset Communications GmbH, a subsidiary of the Gigaset AG, and a German regional bank has a term of 4.5 years. In particular, the company will use the funds to make investments in new business segments and marketing for them. 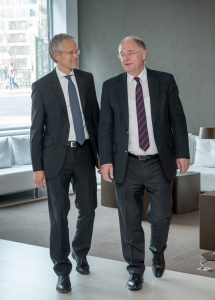 Gigaset AG has given itself a completely new setup as part of its reorganization during 2016 and 2017. The operational strategy it has adopted since then aimed to implement an extensive catalog of measures to make the company fit for future market circumstances, give it a more agile setup as a whole, and also pave the way for it to launch new products and enter new business segments.

The Gigaset AGs Executive Board believes its decision to realign the company has been borne out. As early as 2016, it was able to halt the trend of constantly falling revenue in the years before. The turnaround in revenue was achieved in 2017, when the company managed for the first time in quite a while to increase its revenue year on year again, and was able to more than compensate for the decline in revenue in its core business of DECT cordless phones (Consumer Products) by growing sales in its new business segments (Business Customers, Home Networks and Mobile Devices).

In order to stabilize this trend in the medium and long term, the Executive Board of Gigaset AG has decided to sharply increase investments in the new business segments. The Gigaset Group already invests significantly in research and development. Thanks to the funding, the company can increase its investment activity in the coming years and thus address the issue of ever-faster development cycles in the market.

“Our planning envisages that the new product segments will more than compensate for the decline in revenue from our core business of DECT cordless phones during the next days,” stated Gigaset AG’s Executive Board. “The external finance will also help us to further stabilize our positive earnings trend that we presented in the years 2016 and 2017.”

The investments will aim at further expansion of the existing business segments Business Customers and Home Networks, as well as new product offerings, currently summarized under “Future Communications.”