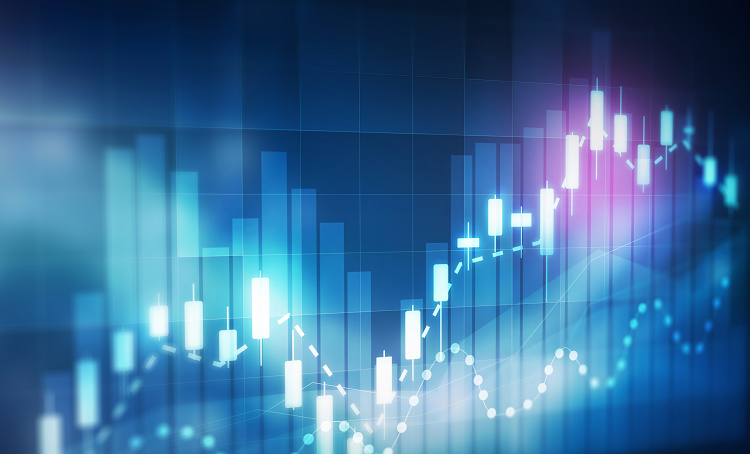 Bocholt, November 26, 2020- Gigaset AG (ISIN: DE0005156004), an internationally operating company in the area of communications technology, today published its report for the third quarter and first nine months of 2020. A strong third quarter, with a sharp 14% increase in revenue compared with the same period in 2019, partly cushioned its performance in the first half of the year. The economic recovery after the lockdown was lifted in Europe and the associated normalization of everyday life resulted in strong revenue growth at the Phones and Smartphones business segments in particular. The company continued its rigorous cost-cutting measures, as a result of which consolidated net income for the third quarter was back in the black.

Gigaset generated consolidated revenue of €133.5 million in the first nine months of 2020 compared with €157.5 million in the same period of the previous year. Revenue for the quarter increased by 14% to €57.6 million (Q3 2019: €50.4 million). At €5 million, earnings before interest, taxes, depreciation and amortization (EBITDA) for the quarter were likewise slightly higher than the previous year (Q3 2019: €4.9 million). 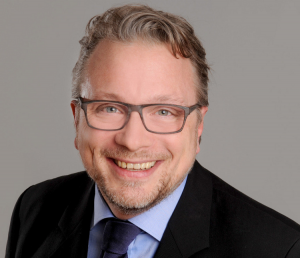 “I’m pleased to say that our liquidity is higher year over year despite the challenging overall situation. That demonstrates clearly that the prompt cost-cutting and optimization measures we initiated have had a good impact,” says Thomas Schuchardt, CFO of Gigaset AG. “We took countermeasures in good time, while catch-up effects in the third quarter also bolstered our revenue, with the result that we returned to profitability. We will, however, continue to focus intensively on cash management in view of the continuing crisis and the fact that it is now taking a turn for the worse again.

We believe that our flexible management makes us well-equipped to benefit from potential changes, such as increasing digitization. We assume that working from a home office and remotely as a consequence of the coronavirus crisis will lead to a large-scale redesign and adjustment of the IT and telecommunications structures both at work and home. We can and aim to capture a slice of that market.”

Rapid response to the coronavirus

As soon as the coronavirus crisis broke out, the company undertook three core measures and has maintained them to date. Their aim is to protect the company and its employees and to safeguard Gigaset’s existence as a going concern.

Liquidity and cash management was intensified in order to ensure the company’s financial stabilization and flexibilization. The company further expanded its e-commerce commitment as a result of the partial closure of many retail stores in Europe due to the coronavirus. That is also reflected in the proportion of online sales, which rose by 135% in the first nine months of 2020 compared with the same period in 2019. In order to protect employees and ensure its ability to deliver, the company was also quick to implement hygiene measures in line with the recommendations of the Robert Koch Institute and the German government.

The Phones segment turned in a particularly positive performance, growing its revenue by around 30% year over year. Although revenue in the first nine months of 2020 was €100.6 million and so a total of 8.6% down on the previous year (€110.1 million), revenue for the quarter rose by €10.3 million to €44.0 million or by 30% year on year.

Revenue in the Smartphones segment likewise increased. Although its revenue was also lower in the first nine months of 2020 at €4.0 million, a fall of €3.5 compared with the same period in 2019, it surpassed the revenue it posted in the same quarter of the previous year by 12.1%.

The Smart Home segment generated revenue of €1.8 million in the period under review (previous year: €2.3 million), with the third quarter contributing €0.4 million to that. That was slightly below the figure for the same period of the previous year (Q3 2019: €0.7 million) and was attributable to lower sales of security components. Since smart home solutions are still regarded as a “luxury,” consumers temporarily abstain from buying such products and purchase other goods instead in times of crisis and greater uncertainty.

The Professional business segment posted revenue of €27.1 million in the first nine months of the fiscal year, a decline of 27.9% compared with the same period of 2019 (€37.6 million). That was due to numerous projects being scrapped or postponed. Revenue in the third quarter declined to €9.5 million (previous year: €12.7 million). However, the situation has eased again, since companies have begun resuming the projects they had put off.

Gigaset Mobile Pte. Ltd. is a financial investment of Gigaset and Goldin Fund Pte. Ltd. in which Gigaset has a 14.98% stake. That means Goldin Fund Pte. Ltd. holds majority control of the company.  Since there are no longer any justified grounds to assume that the stake in Gigaset Mobile Pte. Ltd. is recoverable, one possible reason for which may be the upheavals caused by the coronavirus crisis, Gigaset’s Executive Board has now decided in accordance with the precautionary principle to fully write off the minority stake of €7.7 million and recognize that impairment directly in equity.

Despite the above-described recovery in Gigaset’s operational business in the third quarter of 2020 and the intensive financial stewardship over the past nine months, this non-recurring negative special effect will therefore reduce consolidated equity to minus €2.6 million.

“That’s a regrettable development. Our recent history is catching us up to some extent. The special effect does not reflect the team’s work and the successes we’ve achieved – whether that be higher revenue or a positive EBITDA – in the context of the coronavirus,” adds Thomas Schuchardt.

Explanations on the outlook for 2020

All in all, the company is sticking to its statement that it will not issue any guidance for 2020, since a reliable forecast is not possible given the unique nature of the current situation. However, the company still expects its relevant key figures to fall year on year.

In Germany and Europe, the situation at present has worsened significantly compared with when restrictions were eased in the third quarter of 2020. The number of infections throughout Europe has risen dramatically, with tighter measures being imposed to contain the virus, whether in the shape of the “wave-breaker” shutdown in Germany or actual lockdowns like in Austria.

That once more shows the company’s dependence on external factors that it cannot control, in other words, mainly decisions by governments on combating the pandemic, as well as consumer sentiment in the face of the pandemic and the fact that public life is increasingly grinding to a halt again.

As a result, it is not possible to give a more accurate prediction for the final weeks of the year. Gigaset will therefore stick to its strategy of responding flexibly and dynamically to economic developments due to the incidence of infection and associated political decisions.

The full report can be downloaded here.