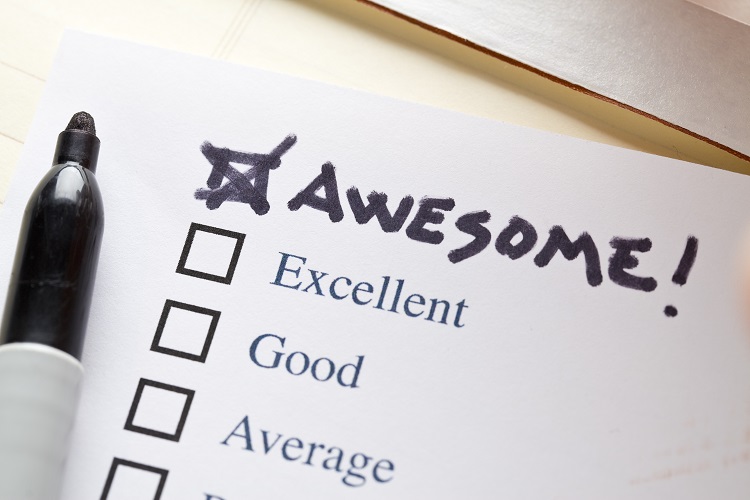 Gigaset is and remains the first choice for phones

Just as “Kleenex” is synonymous with tissues, so is Gigaset with cordless phones. Anyone wanting a high-quality, solidly crafted, visually appealing phone with an extensive range of technical features usually thinks of Gigaset.

But that’s not just blowing our own horn in the company blog, but a view that’s very much shared by experts and customers – as shown by the latest list of best products published by the prestigious trade magazine connect. It lists the best IP phones and analog cordless phones.

Change in the market

A particularly pleasing aspect is that Gigaset fares so strongly in the IP segment for handsets that can be operated directly on a router (IP phones). “That’s clear proof Gigaset is able to keep in step with every technical development in telephony and capture a dominant position in a short space of time,” says Raphael Dörr, SVP Corporate Communications & Investor Relations, Gigaset AG.

The company offers future-proof models with a rich range of variants for every taste and requirement with its Gigaset HX and Gigaset GO – with the special highlight that they can be used on any DECT and CATiq router and, of course, with any Gigaset base station. So one thing’s for sure: Gigaset is and remains the front-runner for phones.