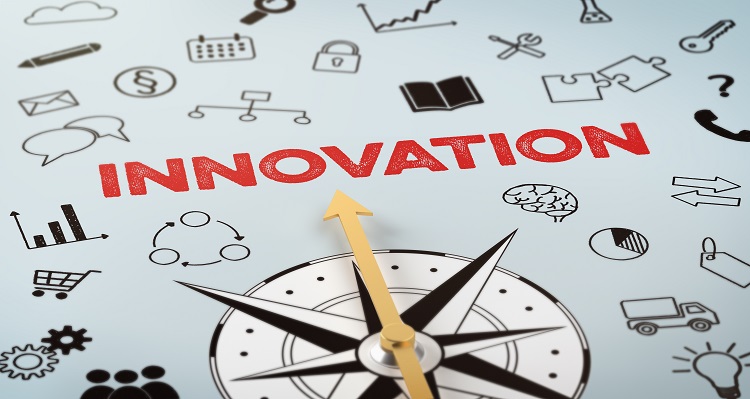 WELT and ServiceValue have asked around 280,000 managers from just under 250 sectors what company they regard as being especially innovative. Gigaset defeated prestigious companies like Ericsson or Nokia Networks to capture first place in the “Telecommunications” category and so take the title as the most innovative company in this segment in Germany.

A total of 244 sectors, each with a maximum of 20 companies, were looked at. Companies were only included in the study if they received at least 75 opinions from the managers. Analyzable data for a total of 2,679 companies was obtained as a result.

Assessing innovativeness is complex. Questions such as “What is innovation?” or “What constitutes a genuine innovation?” accompanied the study. Various perspectives were grouped into one dimension in the study’s survey phase to find the “the largest common denominator.” The core question respondents were asked was therefore: “Based on your own information and experience, to what extent can you agree that the strategies and concepts of the management at the company in question produce a high degree of innovativeness internally (in relation to that company) and/or externally (in relation to the market?”

Those surveyed could answer with “Fully agree,” “Agree,” “Tend not to agree,” “Do not agree,” and “Can’t judge”.

The empirical mean value was calculated for every company. If it was lower than the average for the industry in question (= better), the company was ranked as having a “high level of innovativeness.” If the company’s own rating was also lower (= even better) than the mean for this “above-average” group, it was ranked as having a “very high level of innovativeness.”

The company with the highest rating of its own within its sector (in this case Gigaset) was ranked as having the “highest innovativeness” and regarded as the number one in its sector compared to all the companies that were analyzed and reported on in that sector.

“That is an exceptional accolade for Gigaset,” says Klaus Weßing CEO of Gigaset AG. “It means a great deal for us to be Germany’s most innovative telecommunications company. We’ve invested a lot of energy in the company’s digital transformation over the last two years or so. One major example here is Industry 4.0, which we leverage to enable our smartphones to be made here in Germany. We are delighted that managers from other companies acknowledge our efforts in this area.”