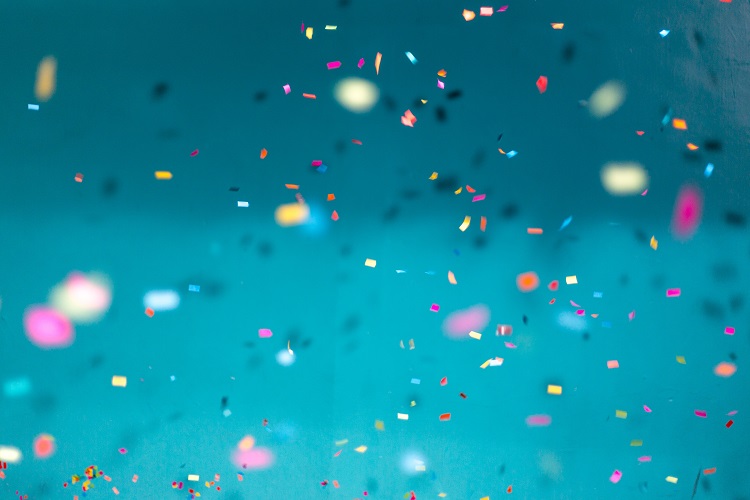 Gigaset AG’s Corporate Communications department applies the 360-degree principle. Alongside external press relations work, investor relations, social media and sponsorship, internal communication is particularly important for the company. Its efforts in this field over the past years have now been acknowledged in the German Stevie Awards. 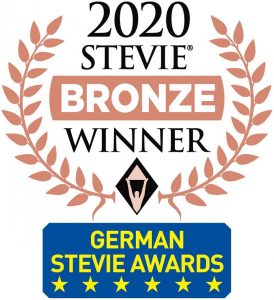 The German Stevie Awards are a top-flight prize for companies in the German-speaking business community in Europe. The award is given for outstanding achievements in more than 200 different categories – including the disciplines of corporate communications. Following an initial application phase, a jury made up of economic and industry experts assesses the entries and picks the winners. The most successful companies and persons are presented with Stevie Award trophies in gold, silver or bronze.

PR program of the year

The project submitted by Gigaset focused on internal communication with employees and was aimed at aligning the company to new values. Gigaset’s radical transformation over the past years meant that its existing values and related vision and mission needed to be revised. To ensure respectful communication as part of establishing and entrenching the new elements, values workshops and interviews with managers and values ambassadors were held, enabling the workforce to be actively involved in the change process. This process was then concluded with a multi-tiered communication campaign to firmly establish the values and vision and mission at the company.

The jury of the German Stevie Awards praised the work of Gigaset’s Corporate Communications.

Raphael Dörr, SVP Corporate Communications and Investor Relations at Gigaset AG, expressed his delight at the accolade: “It’s a great acknowledgment of our team’s efforts. Sina Lenz should be singled out here. She planned, implemented and successfully accomplished the project together with our lead agency Ketchum. It means we’ve won a further prize for our work in 2019 following three nominations and two awards in 2018.”