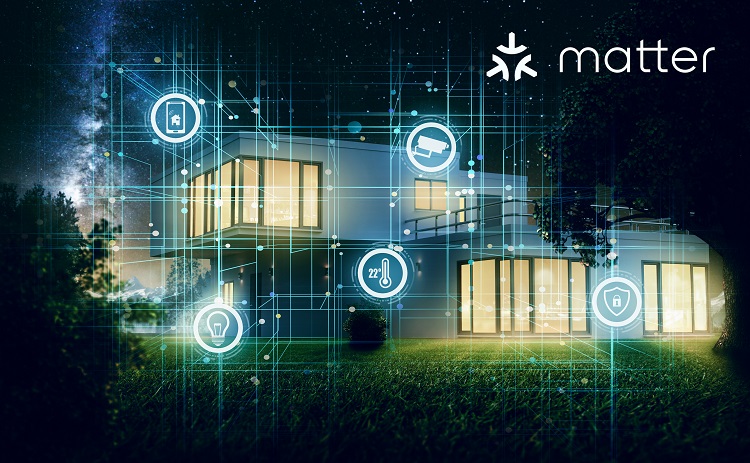 matter: Gigaset and the future potential for the smart home

As a member of the Connectivity Standards Alliance (CSA), Gigaset has been involved in the introduction of the new matter standard from the very beginning. Like other leading smart home manufacturers, Gigaset will equip future smart home bases with matter, giving customers freedom of choice when using sensors from different manufacturers.

A few days ago, the Connectivity Standard Alliance (CSA) published the new standard for smart home products matter in version 1.0. Well-known products and systems such as Google Assistant or Amazon Echo will support matter in the future. Gigaset, the German telecommunications specialist from Bocholt, is also a member of the CSA, in which more than 200 companies, including Infineon, Google, Amazon and IKEA, are already working together.

In the future, the matter standard will be used to network smart home devices from different manufacturers in a consumer-friendly way. The aim of matter is to establish a common basis for the control of smart home products and, in doing so, to simplify the setup of new devices as far as possible.

“At this year’s IFA, we already announced our cooperation with Home Connect Plus,” said Roland Mäsing, VP Smart Home at Gigaset. “With our membership in the CSA consortium, we are keeping our options and development scope open so that we can exploit the potential of the new standard in the future.”

It will still be some time before the matt standard is actually ready for the market and can be used conveniently. Gigaset will monitor further developments of the standard and take advantage of options for connecting its own portfolio.