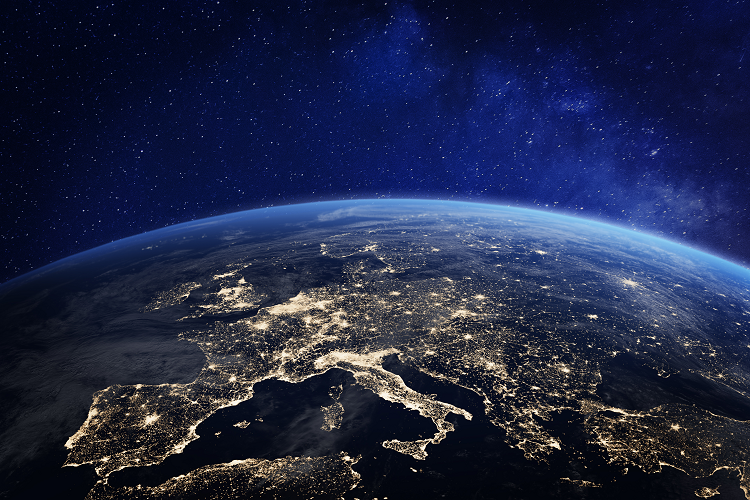 Reshoring. That’s a term that perhaps not everyone knows, but it has been an important economic use for some time. Reshoring is the opposite of offshoring, the core concept for relocating operational activities abroad. Offshoring is subdivided into nearshoring (nearby foreign countries) and farshoring (distant foreign countries).

Reshoring therefore denotes the process of returning production and services to the location from which they were originally moved abroad: Activities that were once shifted to a foreign country for cost reasons are now –for various reasons – being located back to home base. Basically, that’s a fine thing – especially for the German economy.

After all, it specifically opens up the possibility of creating new jobs and strengthening the high-tech sector again. A recent report by the TV program Galileo deals with the subject of “Made in Germany” and relocation of production capacities to Germany – and Gigaset is also included in it.

“We’re delighted that we attracted the attention of Galileo in relation to the issue of Made in Germany and that its editorial team found our story of smartphone production in Bocholt of interest,” says Raphael Dörr, SVP Corporate Communications & Investor Relations at Gigaset AG. “However, we also stand out from the other players in the report in terms of another aspect. Whereas they actually relocated their production in the purest sense of the word reshoring, we never moved our production abroad. Our company dates back to 1900. Bocholt in North Rhine-Westphalia has been the central location where we’ve made our products since 1942. We’ve expanded our production accordingly. Smartphones are now also an integral part of our production at Bocholt.”

That’s made possible by Industry 4.0. Digitalization enables completely new manufacturing methods in this context – based on man-machine interaction (MMI), short production paths, flexible planned stock levels and maximum vertical integration in every product. That is also presented in Galileo’s program. Yet what counts for Gigaset is not only to make products at the same costs as in Asia, but also to create new perspectives, strengthen Germany as a place to do business, help preserve production by creating value added, and consolidating its reputation as an innovative company.