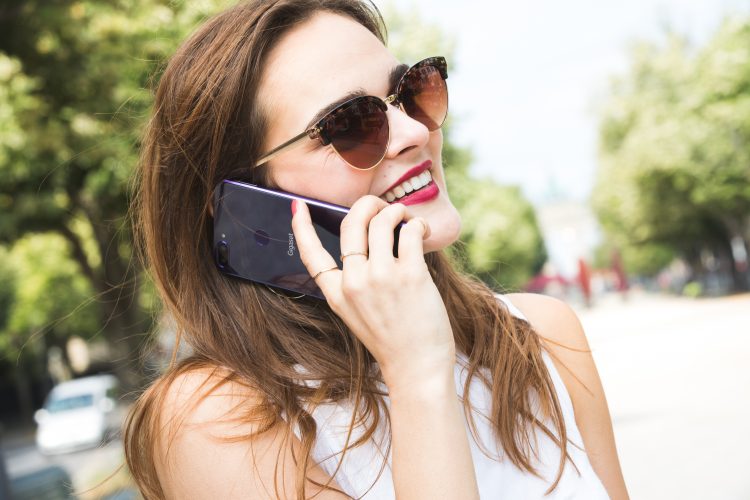 Telecom Handel: Gigaset is one of the best smartphone manufacturers in Germany

Readers of Telecom Handel again had the chance this year to choose who was to be crowned the best manufacturer of smartphones. Whereas Samsung and Huawei swapped top spots, Gigaset captured a place among the top ten smartphone makers in the German specialty retail sector for the first time.

In the Telecom Handel market study, 620 specialty retailers rated the 19 participating smartphone manufacturers with grades in 18 different categories, such as “device features,” “ease of use,” “innovation” and “value for money.”

The article in the Top Tier Tech magazine explains the shift in the market position of the largest smartphone makers. Asian companies still share top spots among themselves. This year Samsung recaptured the title of best smartphone manufacturer from Huawei, while the newcomer brand Xiaomi came fifth in the poll of readers.

However, the absolute highlight is the news that Gigaset put up a great fight against brands such as Nokia, Motorola and LG to finish in the middle of the field. Gigaset displayed the strongest improvement among the board range of middle-ranking manufacturers, jumping from fifteenth to tenth. That means Gigaset is increasingly perceived by customers as a traditional German brand in the smartphone segment, too – an indication that the company is definitely on the right track as a smartphone maker.

This result is especially impressive in view of the fact that Gigaset only entered the smartphone market in 2016 and is now not far behind the leading manufacturers in the German market in the Telecom Handel study.

Gigaset is the only manufacturer in the study that can label many of its smartphones as “Made in Germany” – they are produced Gigaset’s headquarters in Bocholt. That enables Gigaset to enhance its perception in the media by means of targeted press relations works. Regular tours of the factory in Bocholt and hundreds of product tests by journalists and influencers every year have helped highlight the advantages of a smartphone “Made in Germany” in the eyes of customers.

Gigaset has also been awarded other seals of quality recently, such as the CHIP seal of approval for outstanding customer support, first place in the WELT ranking as the company with the greatest innovativeness in Germany’s telecommunications industry, and the accolade from BILD as a favorite of German customers in the category of “Security.”

“That’s particularly pleasing news for Gigaset, as we’re a relatively young smartphone brand, but were still a match for the large manufacturers in the study. Of course, we’re also delighted that our sustainability strategy and our mission to serve the European market flexibly and individually apparently appears to be paying off. Another definite advantage is that we’ve built and nurtured strong and intensive sales contacts over the years. Our colleagues have done a great job in that.”