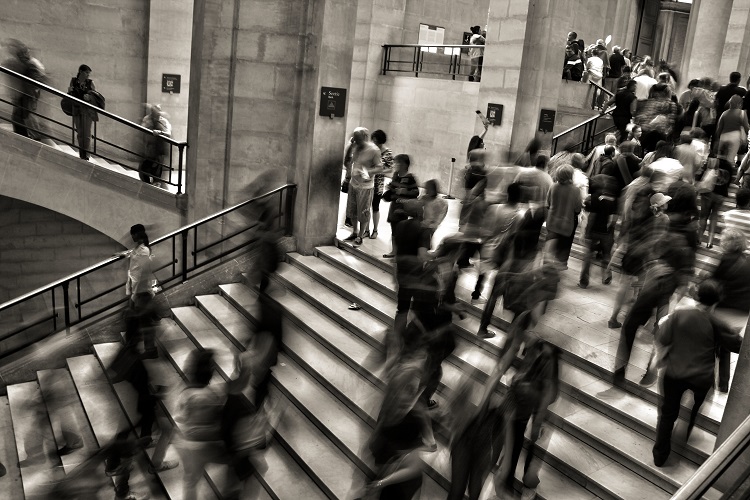 Gigaset AG (ISIN: DE0005156004), an internationally operating company in the area of communications technology, today published its report for the third quarter and first nine months of 2019. According to the report, consolidated revenue in the first nine months of 2019 was €157.5 million (previous year: €168,7 million). During this period, Gigaset significantly improved its earnings and cash flow, and both the result before depreciation and amortization (EBITDA) and the operating and free cash flow rose considerably.

“Margin quality and cash flow are two key performance indicators for us. We achieved a further improvement in these areas in the first six months,” said Thomas Schuchardt, CFO of Gigaset AG. “We are continuing to work on the company transformation, focusing on our ecosystem. That’s why we are primarily looking on the medium and long-term development of the company and concentrating on Professional, Smart Home and Smartphones,” adds Klaus Weßing, CEO of Gigaset AG.

Increase in revenue of 5.8%

Gigaset improved its consolidated revenue by 5.8% to €50.4 million (Q3 2018: €47.7 million) in the third quarter. At €4.9 million, the result before depreciation and amortization (EBITDA) was well up on the previous year (Q3 2018: minus €3.1 million), while the EBITDA and EBIT margin and consolidated net income also improved significantly.

Revenue in the Phones business segment went down in the first nine months of 2019 in what continued to be a challenging environment by 6.9% to €110.1 million (previous year: €118.2 million).

With smartphones, Gigaset generated revenue of €7.5 million in the first nine months of 2019 (previous year: €9.2 million). The aim is to further expand this segment through more new developments. The new Gigaset smartphone flagship GS290 was presented recently, in time for end-of-year business in which the company expects a strong increase in revenue for this segment.

Revenue in the Professional segment was €37.6 million in the first nine months of 2019 (previous year: €39.5 million). Gigaset is driving forward the expansion of the product portfolio and its market position by developing tailored solutions and services. The goal is to increase further sales potential in this highly project-driven and thus volatile business in the future.

In 2019, Gigaset is continuing to pursue the operational strategy it launched in 2016. Its entrepreneurial focus is on expanding the product portfolio while securing its Phones business. Accordingly, there will be an increase in research and development expenditure, part of which will be compensated for by strict cost management.

In November 2019, the company adjusted its expectations in relation to the outlook for the current fiscal year and, with regard to compensating for the factored-in decline in the market at the Phones segment, which Gigaset aims to cushion by expanding its activities and growing revenue in the Smartphones, Smart Home and Professional segments, now expects consolidated revenue below the previous year’s level. Actual revenue will also depend substantially in 2019 on end-of-year sales, which are typically volatile.

The outlook regarding EBITDA at the level of the previous year and a significantly improved free cash flow is reaffirmed unchanged.

The complete report on the third quarter of 2019 can be downloaded here.