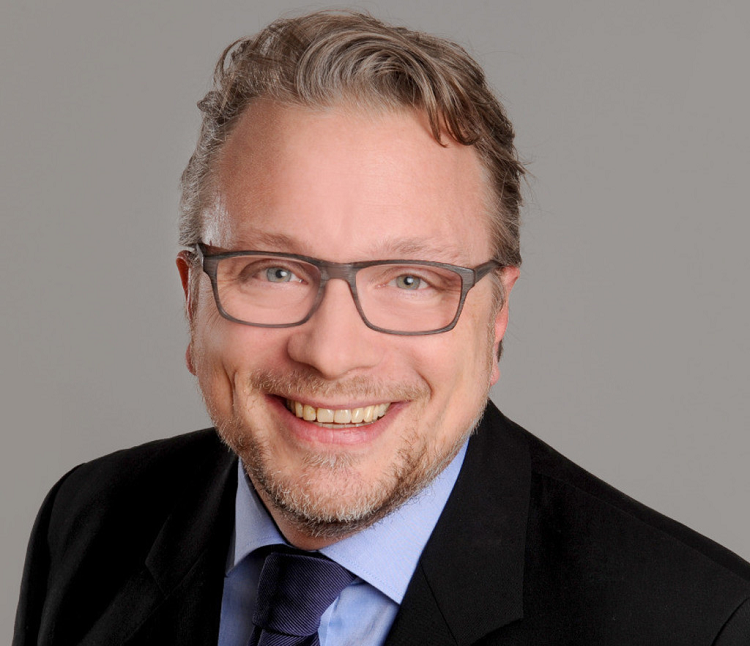 Continuity assured: Finance Director becomes CFO
As of today, the Supervisory Board of Gigaset AG has appointed Thomas Schuchardt as the new CFO. As former Finance Director of Gigaset Communications GmbH, he took over the commercial management of the company in January 2019 already.

“Since his first day at Gigaset, Thomas Schuchardt has impressively demonstrated that he can manage the core business in a far-sighted and cost-conscious manner, while at the same time supporting the Executive Board in developing the new product areas,” says Helvin Wong, Chairman of the Supervisory Board of Gigaset AG. “Me, like all members of the Supervisory Board voted unanimously for his appointment.”

Since January 2017, Schuchardt has been Gigaset’s Senior Vice President Controlling and has further expanded the department as the central management control unit. On January 1st, 2019, the 46-year-old took over the task as the new Finance Director of Gigaset Communications GmbH.

“Thomas Schuchardt is an expert on an operational as well as a strategic level,” says Klaus Weßing, CEO of Gigaset AG. “He has consistently demonstrated this during the last two years. I am pleased to welcome him as a colleague of the Executive Board.”

With the decision in favor of Thomas Schuchardt, the Supervisory Board of Gigaset AG relies on continuity and comprehensive corporate knowledge from within its own ranks. Before joining Gigaset AG, Schuchardt held executive positions at E.ON, Hochtief and Saint-Gobain, bringing his many years of extensive financial experience to his new role as CFO. His executive board contract runs for three years, until 2022.