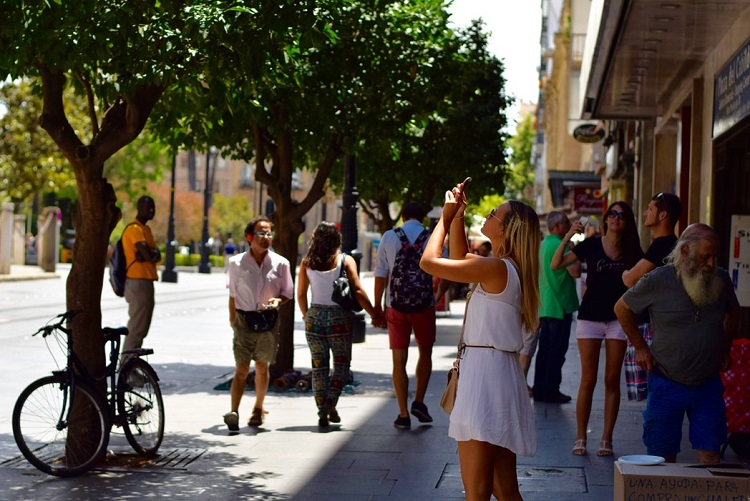 You don’t feel like carrying an extra camera around with you all the time? Well there’s no need to – our new series shows you how to take better photos with your smartphone from now on. The second part deals with achieving an ideal composition. The best camera is the one you have with you at the time – and that’s often the one on your smartphone.

It’s all a question of perspective

The basis for every good photo is to think about your motif. What do you want the picture to express? What mood do you want to convey? Which perspective is particularly suitable? The most common is the normal perspective. The camera is at the same height as the pictured object – and that’s also the message the photo puts across later.

In a low-angle shot, the camera is below the photographed object and looks up to it, as it were. You should use this perspective with care, since it can soon produce the impression of being contrived. Low-angle shots are usually chosen when a person is intended to appear dominant or arouse awe in the viewer. This perspective reinforces vanishing lines and so emphasizes the height of a person or object. In low-angle shots, the horizon line is lower down or even disappears entirely from the visual space. 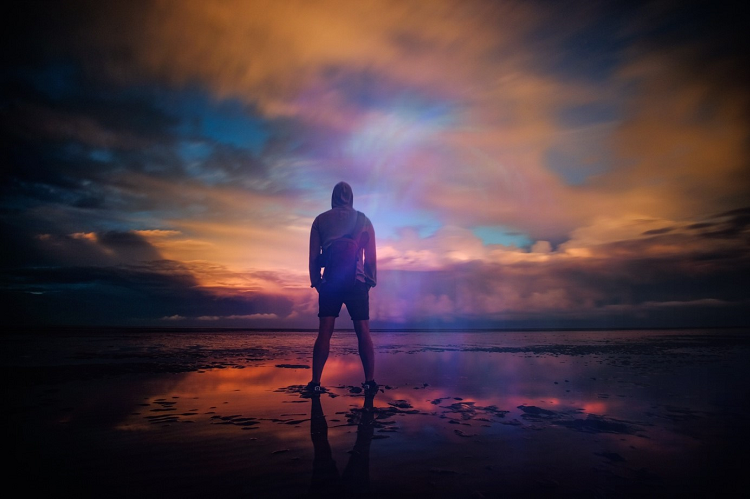 The perspective you choose reinforces the desired impact of the picture – the man appears strong.

You can go even further by adopting a worm’s-eye view, where the camera looks up even more to the object being photographed. High-angle shots are where an object is photographed from an elevated position. Viewers have the impression that they’re looking down on the object. High-angle shots of people suggest powerlessness, poverty, inferiority, humiliation or helplessness. You can intensify that sense by using a bird’s-eye view.

Take some time, try out different perspectives for individual pictures, and look at how they change what your photo expresses.

Stick to the rule of thirds

The rule of thirds, or the golden ratio as it is also called, is a basic tenet in image composition – and you probably still recall it from your school days. In the rule of thirds, you divide your picture into nine equal, imaginary parts. With our Gigaset smartphones, of course, you can simply select the grid in the camera settings.

You then place the key elements of your photo exactly on these lines and at the points where they intersect. Your shots then often have a far better impact than when you just put your main motif in the center. Try it out!

Of course, this rule isn’t a cure-all for taking good photos. But it does help you think more closely about your motif and guide the viewer’s look to the key elements in the picture. However, rules are there to be broken, as they say. So you shouldn’t stick to this rule in every photo, but instead apply in it situations where you feel it makes sense. 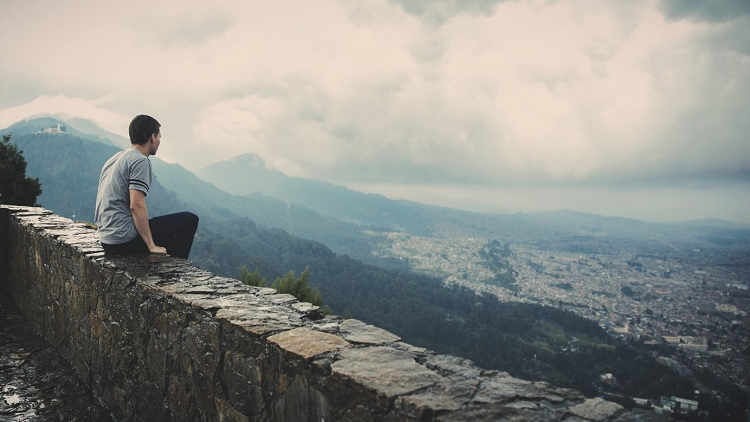 When the rule of thirds is used, our gaze is automatically directed toward the distance – the photo exudes a wonderful calm and expanse.

Make sure the horizon is aligned straight

This tip is really important: Focus not only on your main motif, but also on the background. Photos with a tilted horizon don’t make a good impression. Just imagine you take a snap on the beach – and the sea is “leaking out” on one side. So do us and yourself a favor and pay attention to your horizon.