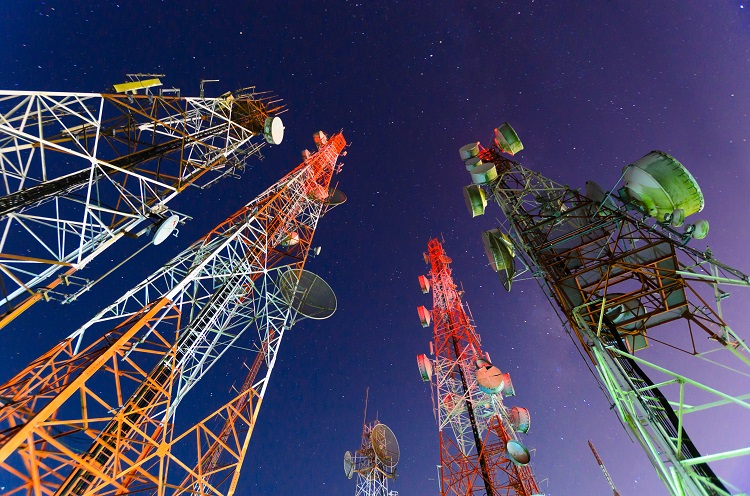 5G has been on everyone’s lips for some time – which is no surprise, given that the German Federal Network Agency has been auctioning the frequencies for the new standard since March to Deutsche Telekom, Vodafone, Telefonica Deutschland and 1&1 Drillisch, who have kept on outbidding each other over many rounds. Investments running into the billions are needed for the auction and to expand the network. 5G is to be put into operation as early as 2020, according to the plans of the mobile providers. But what does 5G actually mean for the mobile communication landscape in Germany?

5G stands for fifth generation and is intended to replace the currently widespread LTE standard (4G), which was introduced 9 years ago and is regarded as a milestone in mobile technology. 5G is already up and running in South Korea and individual cities in the U.S. As the next generation of mobile communications, it should offer even greater bandwidth (up to 20 gigabits a second) and shorter latency, and will also use higher frequency ranges. All in all, consumers can expect better performance and lower power consumption thanks to 5G.

Industry in particular believes the new standard has the potential to improve and expand automation processes. One of the reasons for this is the reduced latency. Latency is the delay in transmission between the sender and recipient. Under ideal conditions, it should be between 2 and 5 milliseconds for 5G, although some reports even talk of a figure of around 1 millisecond. Those are ranges that are of particular interest to industry. Every millisecond counts, especially when it comes to automation technology and robot interaction in Industry 4.0 – people don’t even notice delays in the millisecond range. So it’s not vital for consumers whether 5G enables latency of 5 or 1 millisecond.

Apart from the greater bandwidth and shorter latency, 5G also allows integration of a large number of terminal devices, a key requirement for the Internet of Things. After all, all the devices, sensors and mobile devices need space for themselves in the network. Last but not least, 5G offers huge potential in the smart home and smart city. Looking at the big picture, the launch of 5G is therefore about more than making smartphones faster and more energy-efficient. 5G is seen as the next step in the development of mobile communication and as offering previously undreamed-of opportunities and possibilities.