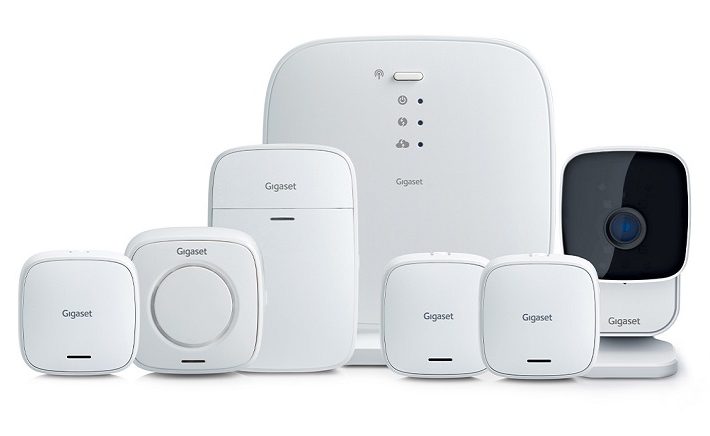 Winter not only brings cold temperatures and poor weather, but also darkness. It gets light later and dark earlier – and that causes a variety of problems, both in terms of health and security. The protective cloak of darkness means that the number of break-ins and attempted burglaries is far higher in winter than in the rest of the year. That’s why many people want to get an alarm system in the winter to protect their own four walls. However, they are often overwhelmed when it comes to choosing from the vast array available. Many turn to independent testers like ETM Testmagazin, which has taken up the task of testing and assessing some of the offerings. Only facts, and not subjective criteria, count for it – so its examination is the ultimate acid test. This year the editors took a closer look at the Gigaset Alarm System L and gave it the verdict “Good” after analysis of all the results.

Installing large alarm systems comprising many parts can soon get complicated. Although the Gigaset Alarm System L is particularly suitable for larger apartments or houses and so consists of seven sensors, ETM Testmagazin notes that it can be installed very quickly and easily. In addition, all the sensors were able to be connected to the station without any problems.  The editorial team writes: “The fact that all the different parts of the alarm system can be installed rapidly merits explicit praise.”

A large number of sensors also means many functions. A special highlight of the test for ETM Testmagazin’s editorial team was the exceptional range of functions that can be used with the Alarm System L – from the motion sensor that detects a change in temperature, the universal sensors for doors and windows, to the siren, which emits a loud alarm in an emergency. The editorial team’s conclusion: “As regards functions: There are so many of them that the model can be tailored to completely different requirements. Valuable aspects include the alarm modes or the fact that you can keep a check on the status of the alarm system’s individual parts using an app.”

The camera as a highlight

A further component of the alarm system is the Gigaset Smart Camera 2.0. With its full-HD quality and infrared technology, it can stream pin-sharp live images from the owner’s home to their smartphone. It also switches itself on automatically, and stores what happens, during an alarm. The images might then be used later to apprehend and convict the culprit. That particularly impressed the ETM Testmagazin’s editors, too. The Smart Camera 2.0 reaped high praise from the testers: “Finally, we must single out the camera, which boasts a wealth of features and can store not only videos of a high quality, but also offers the option of speaking with people standing in front of it.” 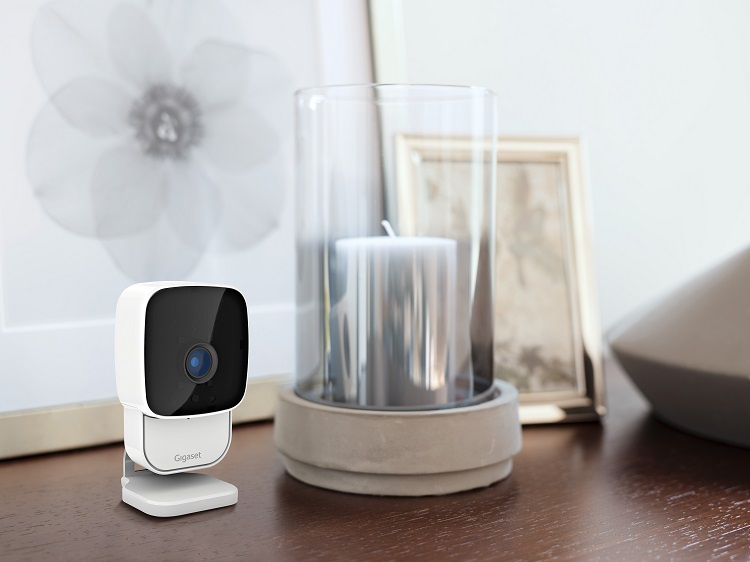 By and large, the Gigaset Alarm System L impressed the ETM Testmagazin team. It is described as a high-quality, state-of-the-art alarm system that comes at an attractive price, yet is completely reliable, and offers its users a wide range of features and extension options. The editors’ final verdict was therefore positive:

“The model’s various parts work so reliably, as they must so as to deliver adequate protection. All the sensors detect potential burglars extremely quickly and then trigger an alarm. You can therefore be sure that you’ll be alerted swiftly about any attempted break-in.”

The Gigaset Alarm System L is available from specialty retailers and in the Gigaset online shop at the RRP of €399.99.

At the general meeting of the Expert purchasing cooperation last weekend, Gigaset was... more

GS4 senior – for everyone who wants smart communication, even in later life... more