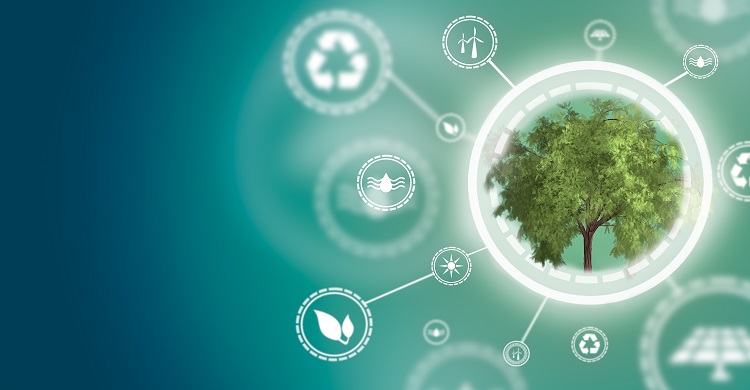 Since smartphones began blazing their trail to success, there has been a consistent trend in the global smartphone market across all brands and manufacturers: The average price of the devices has constantly increased (source). In particular the high-end models at the top of the price range keep on setting new records. The average figure for smartphones in the fourth quarter of 2017 was around €310 ($363), the highest it’s been for five years.

Yet there’s a slow change in thinking among consumers: The markets for smartphones are saturated, there are only marginal differences in the features and equipment of devices from the various manufacturers, and true innovations are few and far between these days. On the technical side, there are no longer quantum leaps that justify any significant price difference in the eyes of consumers. Improved cameras, faster hardware, larger storage space and more powerful batteries are merely peripheral incentives to buy a phone. And if you cut out these “trivialities,” newer-generation smartphones differ little from their predecessors. Regular firmware updates ensure that older smartphone models are also always up-to-date. They frequently boast the same features as the latest model – or at least a similar function in a slimmed-down version.

Consumers are less willing to pay

Consumers are increasingly less willing to fork out several hundred euros, as an online survey by the Technical University of Berlin also reveals (source). It concludes that consumers no longer feel it’s all that important to have the latest technology built into their smartphone, since it’s hardly any different from what was in predecessor models anyway. 90% of consumers say in particular that they want a smartphone that has a long battery life and is rugged and durable. Other aspects, such as the latest technology and a prestigious manufacturer, tend to be of secondary importance. According to the study, a further issue is also impacting this trend: Sustainability is increasingly important for consumers when buying a new smartphone. Consumers find it strenuous when confronted with new models that keep on being launched on the market. A majority want to have their devices repaired quickly and without any fuss if they’re damaged, to avoid having to buy a new one.

Gigaset is aware of these needs and produces rugged, reliable smartphones that embody very enticing value for money. Some models are even made in Germany. That has numerous advantages for consumers: If something is actually faulty, our in-house repair service based right at our production site in Bocholt ensures repairs are handled quickly and easily. That means customers are never without their smartphone for long and their device is repaired directly by the manufacturer in compliance with the highest standards.

An added advantage: The batteries in some Gigaset smartphones models are simply and convenient to replace without the device having to be sent in for servicing. Even the most powerful battery loses its power at some time and only has a limited service life. Replacing the battery of most smartphones is expensive – which is why many consumers even opt for a completely new smartphone instead. If a battery has reached the end of its life, it doesn’t have to be replaced by being repaired at great cost. For example, the one in Gigaset’s smartphone models GS100 and GS180 can simply be substituted by a new original battery. That’s not only better for the environment, but also saves time and money.