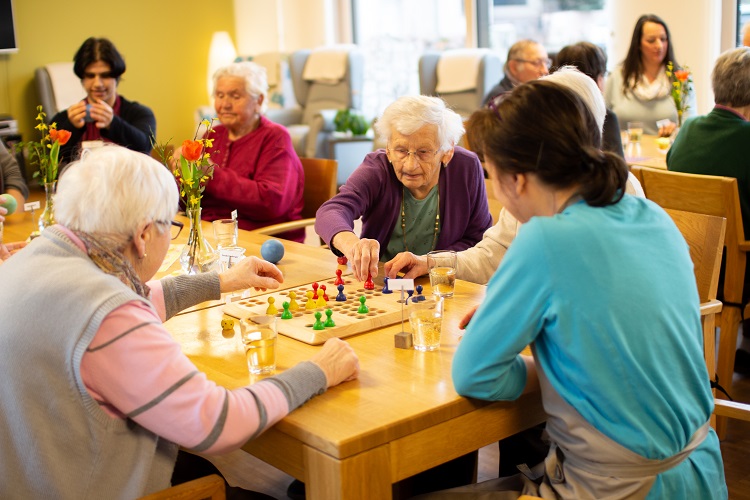 The safety and well-being of the residents have top priority at the Haus St. Jakobus nursing home in Schutterwald in the German state of Baden-Württemberg. To give the nursing staff more freedom of movement, the technically outdated telecommunications solution at the facility run by the Caritas Association Kinzigtal was to be replaced by a new system that is compatible with the existing nurse call system. Four technology partners set up the entire new telecommunications infrastructure in next to no time: When a call button is now pressed in one of the rooms in the housing groups, the nursing staff are informed directly on their handset. That provides more flexibility in the important work at the retirement home.

The challenge: Marrying the nurse call system and the telecommunications infrastructure

It’s quiet at the Haus St. Jakobus in Schutterwald. Most of the seniors are in their individual rooms. There are more than 50 of them at the facility run by the Caritas Association Kinzigtal, which supports people in the cities and communities between Offenburg and Freiburg. A number of elderly ladies and gentlemen have arranged to meet after lunch in the “Jakobstreff” meeting place on the ground floor of the building. They play cards, a game of “Frustration”, or talk. Cookie dough is being rolled out in one of the kitchens in the four housing groups – for afternoon coffee. “The residents can live here like they did at home,” says Barbara Seigel, nursing specialist at the Haus St. Jakobus. “There’s always something to do.”

As quiet as it may be just now in the generous-sized rooms of the Caritas Association, when there’s an emergency, help is on hand immediately. The seniors can call for support at any time via a call button in the rooms. Barbara Seigel and her team are permanently on call. When the button is pressed, a light signal flashes above the door to the room and in the nurses’ room, which means it always has to be staffed. That can’t always be fully guaranteed when there’s a shortage of nurses and a high sickness absence rate. The Caritas Association Kinzigtal therefore decided to look for a more mobile solution that, at the same time, would support the one number concept they were after, in other words, the simultaneous use of one landline number on different devices and automatic forwarding to other phones or mobile devices. It should also allow unified communications solutions, for example, when working from home, and location-independent telephony to other facilities of the Caritas Association Kinzigtal to be integrated.

“It was a tricky task,” as Daniel Schnebel recalls. The managing director of Schnebel IT-Systemhaus GmbH in Zell am Harmersbach analyzed the situation on site: “The DECT system in use had already been discontinued by the manufacturer Auerswald, so getting spare parts for the handsets was no longer possible. And the telecommunications system was also outdated. As a result, it hadn’t been possible to implement certain functions that were important for Caritas.” Schnebel therefore advised replacing the existing telecommunications infrastructure. For years, he had had positive experience with the PBX systems from Starface and the DECT systems from Gigaset, which are highly compatible with each other. But for use at the retirement home in Schutterwald, the hardware also had be connected to the nurse call system from hospicall. The pilot project at Haus St. Jakobus began.

“Since we had no actual experience to fall back on, we had to develop the solution completely from scratch.” The first attempts to connect the nurse call system directly to the Gigaset DECT manager failed. Transmission of the SIP message protocol was not uniform. “We had previously developed an open alarm, messaging and location interface for our IP DECT base stations,” says Felix Grabow, Technical Sales Manager at Gigaset. “It allows Gigaset’s single and multi-cell systems to be connected to messaging and alarm servers. There was no such server in Schutterwald.” So, two other partners came into play: Gigaset recommended a system from point omega AG – and hospicall, the manufacturer of the nurse call system, was also brought in.

“It’s not always that easy coordinating so many companies with their respective expertise,” as Volker März, Chief Operating Officer at point omega at the time, explains. “But we had a joint goal, namely to find a future-proof solution for the Caritas Association Kinzigtal.” We achieved that in close cooperation: The cloud PBX system Starface VM Edition and the multi-cell system Gigaset N870 IP PRO are the core of the solution. The alarm server RedOne from point omega was integrated via the open AML interface from Gigaset. In turn, it enables communication with the nurse call system hospicall P3 via an ESPA interface. The nursing staff at Haus St. Jakobus are now notified directly on their personal handset whenever the call button is pressed in one of the rooms.

The on-call room no longer needs to be constantly staffed, since the Gigaset S700H PRO handsets signal the call no matter where the team members happen to be in the house. If the call is taken by one of the DECT handsets, the alarm is initially paused. But the nurse call only ends once a switch in the room has been operated mechanically. That gives the nursing staff more time to be where they are needed the most – with the residents of the retirement home.

And the Caritas Association Kinzigtal also got its wish for the one number concept: The cloud-based PBX system from Starface allows the location-independent use of a single phone number. Unified communications solutions like Microsoft Teams for use when working from home can also be incorporated without any difficulty.

Daniel Schnebel, Felix Grabow and Volker März all agree: The project is a good example of interdisciplinary collaboration by partners with different expertise. And proof of the high level of compatibility of the hardware used. The field test at Haus St. Jakobus was a success, and the solution is now also ready for use in other care facilities. 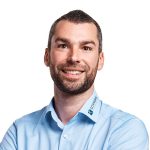 “The project is a good example of interdisciplinary collaboration by partners with different expertise. And proof of the high level of compatibility of the hardware used from Starface and Gigaset.” 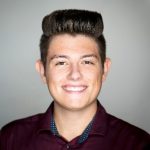 “We had previously developed an open alarm, messaging location interface for our IP DECT base stations. It allowed our multi-cell system to be connected to the alarm server from point omega without any difficulty.” 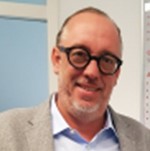 “Each of the companies involved contributed their expertise – together, we developed a future-proof solution for the Caritas Association Kinzigtal.”