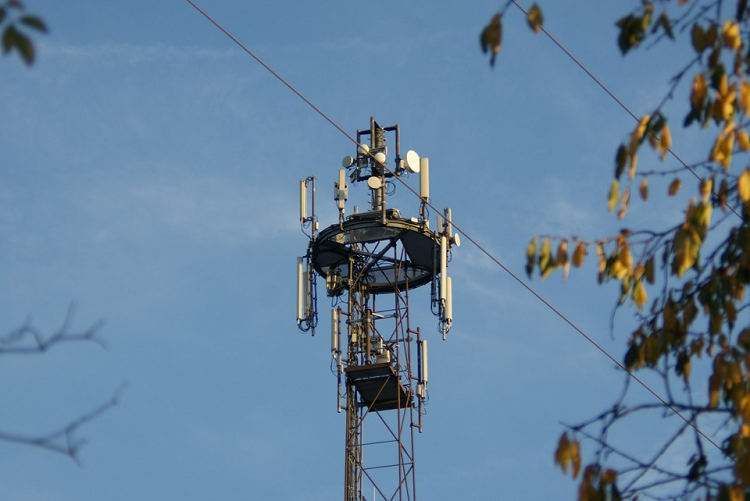 Germany – a mobile communications desert: the pitfalls of gaps in network coverage

2019: Most Germans have a smartphone, while mobility and digitalization are on everyone’s lips. You would think good network coverage would be commonplace in Germany. But take a long train journey and you’ll discover that Germany isn’t as digitally advanced everywhere as you would have wished. Shortly after leaving the central station, you realize apps can often no longer establish a connection, messages arrive with a delay, and phone calls break off out of the blue. Shortly before launch of the new 5G standard, 4G or even 3G are wishful thinking in many places.

Baden-Württemberg has the most dead spots

According to a recent study by Verivox, there are still many dead spots throughout Germany – most of them in Baden-Württemberg (63) and Bavaria (52). Even when the figure is calculated as a ratio of all cities in a federal state, Baden-Württemberg doesn’t fare any better. However, Schleswig-Holstein, Thuringia, Mecklenburg-Western Pomerania and Saxony-Anhalt come off well in the study.

Dead spots not only in the countryside

One striking aspect is that it’s not just rural and sparsely populated regions that are affected, but also larger towns and even cities with a population in the ten thousands. People traveling through them may be able to live with being offline temporarily, but it’s an often irritating permanent state for inhabitants in the affected areas.

Back to the roots: fixed-line telephony lives

Before expansion of the mobile network in Germany offers good, comprehensive coverage, the good old fixed-line phone is the savior here. Anyone needing a stable telephone connection can be sure of that with Gigaset’s cordless fixed-line phones. Top performance, cutting-edge technology and maximum convenience promise high-quality calls – without the need for a mobile network and also with technology that is particularly low-radiation.