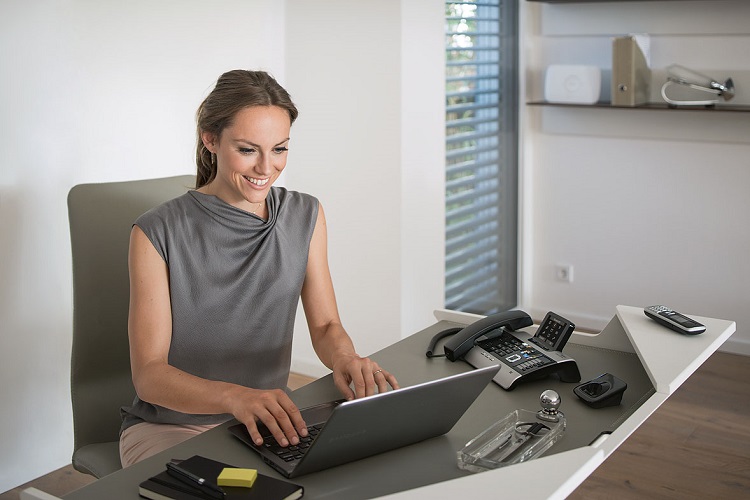 No planned obsolescence in Gigaset phones

The S850HX, a premium device from Gigaset’s portfolio of DECT cordless phones, has been awarded the HTV-Life® mark of excellence, guaranteeing that planned obsolescence has not been built into it. The company is thus continuing its strategy of having its entire phone portfolio certified externally and so, as one of the few companies in Germany, proving its products’ high quality even more clearly to consumers.

Planned obsolescence may not be a term that is familiar to everyone, but everyone knows what it entails: A product unexpectedly stops working properly far too early. Planned obsolescence denotes a policy where companies deliberately reduce their product’s useful life. That is not only a dubious course of action, but also lastingly shakes consumers’ trust in the brand and its products. It also hits customers in the pocket and is a burden on the environment, since every new device that has to be purchased too early means that an old one has to be thrown away too early.

A study by the German Federal Environment Agency also proves that many products have too short a useful life. Although the study could not prove that individual manufacturers deliberately planned obsolescence into their products, the President of the Agency, Maria Krautzberger, nevertheless criticized the fact that many appliances have too short a useful life. She also points to the “[…] lack of transparency for consumers.”[1] Despite these plain words, only few manufacturers have so far adopted a policy of having their products certified externally.

“We regard external certification of our DECT cordless phone portfolio as a chance to demonstrate the high standards of quality we demand of our products to customers,” says Anne Dickau, Head of Voice Products at Gigaset. “Our mission is to take a clear stance against planned obsolescence with our premium products and production in Bocholt, Germany.”

That is why Gigaset has worked with HTV-GmbH since 2013. Numerous products have already been certified under this collaboration. Award of the HTV-Life® mark of excellence to the Gigaset S850HX means that a further universal handset for operation on DECT and CAT-iq 2.0 routers has captured this seal of quality.

The Gigaset S850HX is a high-quality phone that boasts meticulously conceived technical features and makes discriminating communication at home even more convenient. The large color display and clear menu structure ensure particularly simple navigation. Users are excellently networked at all times thanks to the generous address book for up to 500 entries and quick and easy data synchronization with Outlook contacts on a PC. Excellent acoustics are part and parcel of the Gigaset S850HX: Users can switch between three audio profiles with a click and adjust the acoustics ideally to their environment. The DECT phone also offers Bluetooth and a micro USB port to connect a headset. With such extensive features, the Gigaset S850HX is thus an ideal solution for a home office as well.