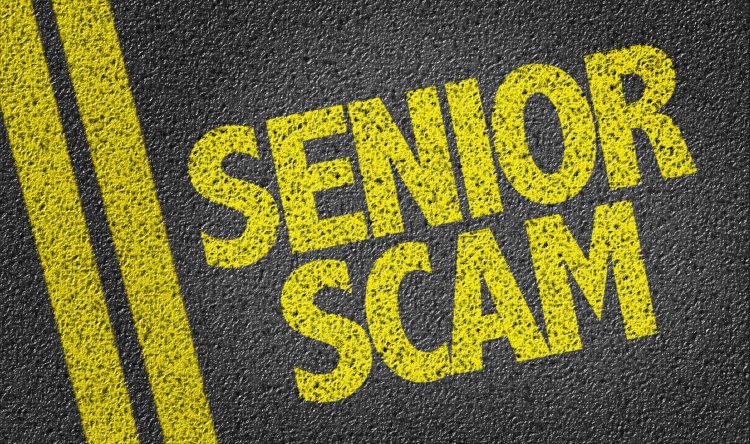 Phone scams – how old people are cheated out of their money

“Warning against dubious phone number 0711/92238. A recorded female voice introduces itself as the “Stuttgart Judicial Authority”, claiming that there are collection proceedings against me, but I hung up immediately. Half an hour later, I then got a call from the number: 0711/463216, saying that I had entered a competition and did I still want to take part. Otherwise, they would want to delete my data, but I would have to provide a password. I then hung up.”

Since the start of the year, there have once again been more callers throughout Germany claiming to work at the Stuttgart District Court and demanding cash payments. A non-existent number or even a number belonging to the Stuttgart District Court often appears on the phone display of the person being called. Two fake police officers cheated an elderly couple in Kiel on Monday out of a sum in the mid five-digit euro range. The Kiel couple was requested on the phone at around 12 noon by what the police described as highly professional sounding perpetrators to deposit their coin collection and cash outside their front door, as it says in a police report.

Whether it’s Stuttgart, Kiel, Karlsruhe or any other city in Germany, the tricks of phone fraudsters are becoming ever more brazen, and older people in particular are falling for them more and more frequently.

It is a crime to which thousands of people have fallen victim in the last few years: people claiming to be police officers who cheat trusting elderly people out of their money. That’s also what happened to pensioner Martha S. She had saved more than €20,000 over many years. But now the money is gone.

Martha S. was a victim of the call center mafia. The elderly lady is in shock and ashamed of having lost her hard-earned savings. The number of complaints received by the German Federal Network Agency is rising steadily, and the commercial call centers, mostly located abroad, are becoming increasingly resourceful. For example, by frequently changing the phone numbers and faking identities. According to different user reports, there are currently various phone numbers claiming to be a public authority.

The program also relates the following story: Hilde Gutmann will never forget this phone call. A woman claiming to be a police officer called her and warned her about an imminent burglary. She offered to take the pensioner’s money where it would be safe from a dangerous band of criminals. But in reality the call was from a criminal call center. How does this particularly disgraceful form of criminality, to which mostly old people fall victim, work? And what is the police doing to stop it?

For his phone scam film, SWR author Lutz Wetzel met with people who had fallen foul of the unscrupulous perpetrators. They are still stunned at how skillfully they were tricked, and talk about the impact it still has on them to this day. The film also accompanies officials at the State Criminal Investigation Department in Stuttgart in investigations that lead to the arrest of a perpetrator. And fraud expert Sabine Hebein from the Freiburg criminal investigation department explains her successful alarm system, thanks to which the number of cases of senior citizen fraud in her region has even gone down in the meantime. 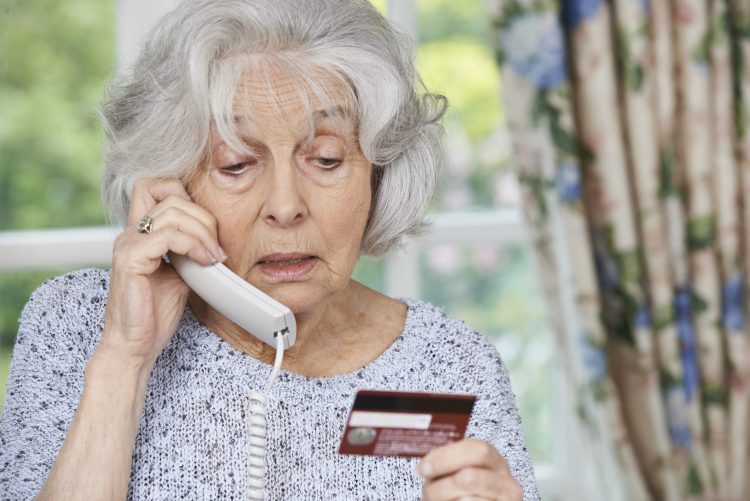 The call center mafia bosses get away with millions – €6.7 million in 2018 in the German state of Baden-Württemberg alone. The victims are left to suffer alone. The elderly are often too trusting and don’t expect such brutal methods of being swindled. “There’s only one way to put a stop to the perpetrators,” says Remigius Kraus of the Karlsruhe police force. “We must address the senior citizens directly and urgently warn them.” He knows the fate of many victims, which is why he’s even still working after his retirement to inform people about the tricks of the call center mafia. But many older people are isolated and hard for the authorities to reach.

To help older people in this regard and protect them, Gigaset offers special call protection with the Gigaset CL690A SCB phone. The example shows how this works.

Smart Call Block – how to protect yourself against unknown callers

The phone rings. The number shown on the display is unknown. Is it an opinion research institute, the call center of a mobile provider or a gas or electricity supplier? Or just a good friend who has a new phone number? 95 percent of Germans rate cold calls on the landline connection as unwanted. “Elderly people in particular find it difficult to get rid of unwanted callers,” says Ralf Schweitzer, Senior Product Manager at Gigaset.

But now there is Smart Call Block, the world’s first intelligent, cloud-based means of protecting against calls in a landline phone. The CL690A SCB from Gigaset automatically compares unknown numbers with the entries in the tellows online database. Depending on their classification, the telephone does not ring or the caller hears an engaged signal – a world’s first in landline telephony. Apart from the premium call protection offered by Smart Call Block, the Gigaset CL690A SCB comes with a 2.4-inch color display, a large address book with space for up to 400 contacts, three integrated answering machines, and access to all entries in the dastelefonbuch.de directory via the Gigaset cloud.

The Smart Call Block service is free of charge for 12 months, after which it can be booked for a subscription fee of €9.99 a year. The CL690A SCB goes on sale in the Gigaset online shop and at stores at the RRP of €89.99 from January 2020. Irrespective of whether a caller calls via the phone’s internal blocked list or the cloud-based service, the Gigaset CL690A SCB shows you at first glance on the display what to expect from the caller.

Firstly, the name of the caller is displayed if it’s entered in the public telephone directory of Deutsche Tele Medien GmbH (dastelefenonbuch.de). Secondly, the rating for the caller is indicated in four stages from “trustworthy” to “dangerous” also color-coded in green, white, yellow and red type. If corresponding ratings are available, you will also additionally receive information such as aggressive advertising, cost trap, opinion polling, etc. Conversely, Gigaset users can rate the callers themselves and help improve the service.