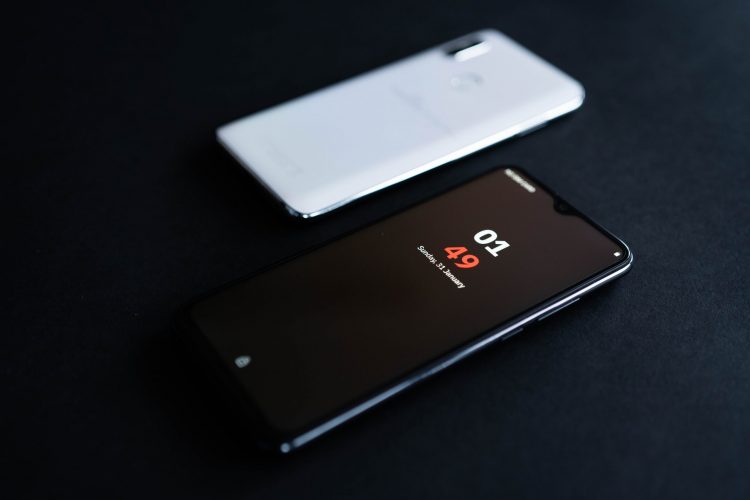 Protects privacy and comes from Germany: The crowdfunding smartphone “Volla Phone” with its own operating system

We first reported on the Volla Phone project in November 2019 and now the crowdfunded smartphone is finally being shipped. Its distinctive features: The specially developed operating system Volla OS doesn’t need a user account and cloud connection. And thanks to the partnership with Gigaset, the device is “Made in Germany.”

Hallo Welt Systeme UG is pursuing a new approach in the smartphone world. Instead of focusing on apps, the company from Remscheid in North Rhine-Westphalia is relying on a smart user interface and uncompromising data protection with its specially developed operating system Volla OS: The smartphone doesn’t need a user account and cloud connection. “The business community and policymakers are putting a squeeze on privacy,” is how the founder Dr. Jörg Wurzer explains the idea behind the project. “We want to give users their freedom back to decide themselves what data they want to share when and with whom. The technology in the Volla Phone is not an end in itself. It aims to take a back seat and be a tool that accompanies users in their everyday life.”

The operating concept is different to anything known: After unlocking the device, users can simply start writing – a phone number, e-mail address or URL. The Volla Phone recognizes what they want to do: make a call, send a message or call a website – and all that is done without the need to call an app, and independently of a cloud platform.

In other situations, a single gesture is enough to take a selfie or call contacts and messages, for example. The smartphone can also be controlled using a Quick Menu feature and various shortcuts. “Collections” deliver automatic compilations of people a user has frequently got in touch with or last contacted. That means they have time to focus on important things. And the good feeling that what they’re doing remains private. 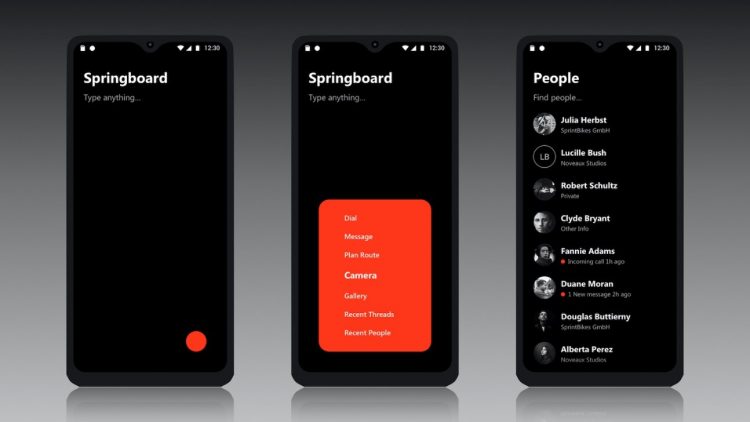 Flexibility thanks to Ubuntu Touch and Volla OS

However, the company is going one step further with the Volla Phone. Volla OS is open source. Hallo Welt Systeme UG publishes the operating system’s source code. That means every user can verify that their privacy is protected.

Users don’t need to go without apps and the convenience they offer. Most Android apps are compatible with the Volla Phone – provided they don’t require the background services of the Google Play Services.

And users also have a choice of operating system, since the Volla Phone also alternatively comes with the mobile Linux Ubuntu Touch. That’s a further unique selling point in Europe – no other smartphone offers that option. This variant has been implemented with the UBports Foundation and the Linux community behind it.

“Made in Germany” thanks to Gigaset

Development of the Volla Phone was financed with the aid of a crowdfunding campaign. The innovative concept quickly won plaudits, and in the space of a few weeks enough advance orders for devices were received to start production. The hardware for the Volla Phone is supplied by the telecommunications specialist Gigaset, whose production operations are based in Bocholt, just a little over 100 kilometers from Remscheid.

The smartphone impresses with its clear design and simple elegance, coupled with powerful and sustainable technology. The original funding target has now been increased tenfold thanks to direct orders and a follow-up campaign. The first smartphones were shipped in February 2021. The device can now be purchased from Volla’s online shop. It comes in slate gray and white and has a price starting at €359. 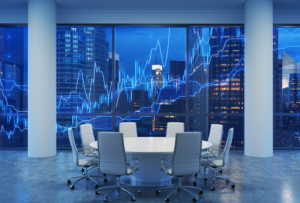