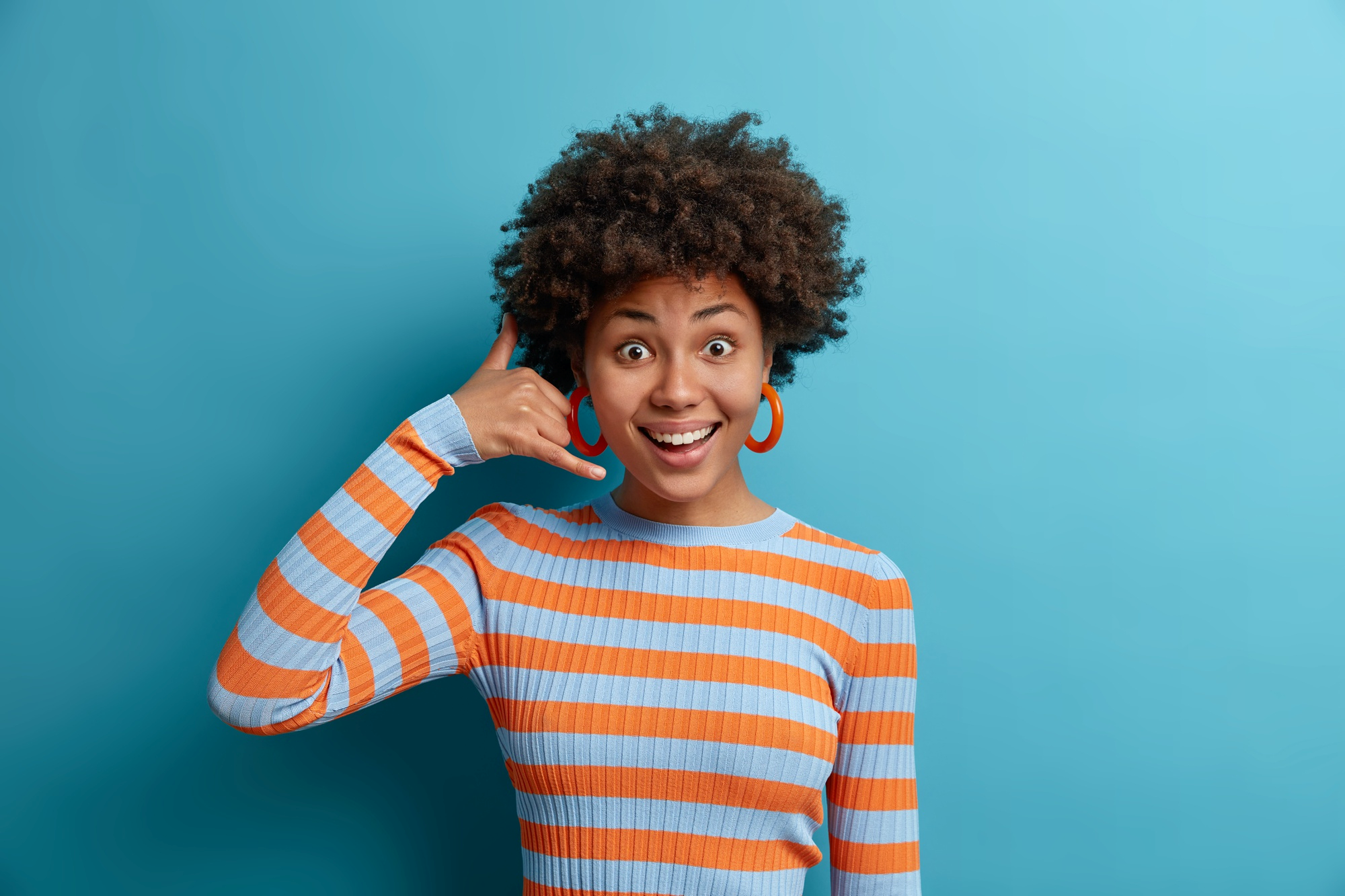 We’re usually happy about calls, or at least private ones. After all, they’re mostly from friends and family bearing news. However, there are also unwanted calls. And they often come from companies conducting unlawful advertising. Even worse: There are more and more calls from fraudsters who want to trick people out of money with refined scams.

Yet the legal situation is clear. Fraud is naturally prohibited. And annoying cold calls to private persons are also not allowed without their consent. Nevertheless, their number continues to rise steadily. In 2021 alone, a 26 percent increase in phone spam over the previous year was reported according to the Federal Network Agency, which is responsible for this issue. Lawmakers are also responding to the deluge of over-the-phone advertising: The fine for suppressing the phone numbers used for cold calls was raised from €10,000 to €300,000 effective December 1, 2021. In 2021, fines totaling €1,435,000 were imposed due to unlawful cold calls and suppression of the phone numbers used to make them.

Unwanted calls: The reasons for them

Unwanted calls are mostly made for marketing purposes. The unwelcome callers try to talk you into making investments, taking out insurance, buying domestic appliances or subscribing to newspapers. What you should always note: A contract concluded over the phone is valid. That’s why experts advise avoiding the word “Yes” in such calls. There have even been cases where the calls were edited afterwards so as to fake consent to a contract.

However, there are also callers with more malign motives: telephone scammers. They try various tricks to get their hands on your money. The most frequently used are:

If you receive a call with a criminal intent, you should hang up right away and contact the police. In the case of unlawful cold calls, it is sufficient to notify the Federal Network Agency. The rule of thumb in both cases: The more precise the details you can provide about the case, the more the authorities can do to prevent the annoying calls.

How to recognize phone spam

Sure: You should realize that the call is unwanted or unlawful at the latest when you speak with the caller. However, there are some indicators before you even take the call – for example, the phone number. The area codes for Berlin (030), Hamburg (040) and Frankfurt (069) are often used for calls from German numbers. Calls from abroad usually come from Switzerland (country code +41), Austria (+39) and the UK (+44).

The callers also prefer specific times: You can expect fraudulent phone calls mainly midweek in the late morning. The volume of calls tails off toward the weekend.

Gigaset has teamed up with tellows to develop a cloud-based solution for blocking bothersome and dangerous calls from the outset. tellows is a company that specializes in qualifying unknown callers. It uses its online community to do that. Its members classify unknown phone numbers by specific criteria. Is the call from a call center or opinion research institute? Does it involve aggressive advertising or even fraud? An extensive database is built up in this way. The Gigaset CL690A SCB calls information from it and shows it on the display as soon as a call from an unknown number is received. That means you’re forewarned – before you take the call. You can even use a setting so as to completely block certain numbers. As a result, you really have your peace and quiet and are not pestered by callers.