Gigaset Blog | Trends | Smartphones | So where are you flying to? Pollen apps and the smartphone – more than just an early warning system for allergy sufferers 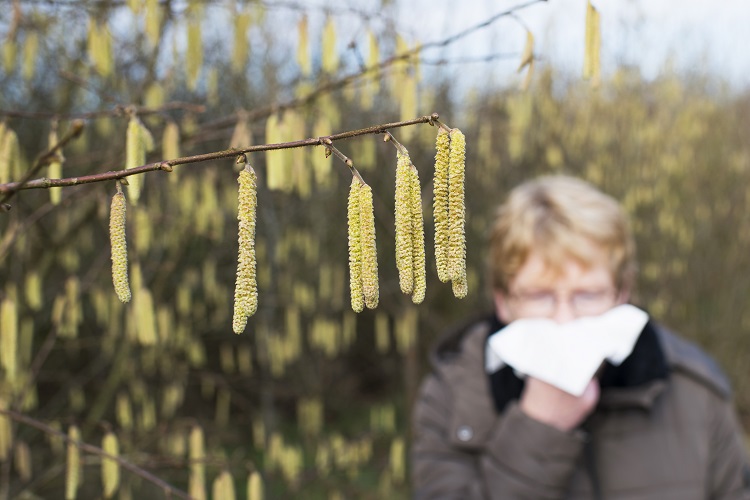 So where are you flying to? Pollen apps and the smartphone – more than just an early warning system for allergy sufferers

Hand on heart: Do you know when the beech or hazelnut tree’s pollen flies or when the alder blossoms? If not, you’re either not allergic to plants or you haven’t yet installed a pollen forecast app on your smartphone. You can read why such an app is extremely useful in our blog article.

More and more people in Germany suffer from hay fever and have an allergic reaction to the pollen of plants and trees. And, it seems, the periods of time when there’s no pollen in the air are growing ever shorter. That’s bad news – and not only for allergy sufferers: Anyone can contract an allergy, whether at the age of 10 or 75. The reason for the longer periods of pollen flight: Winters that are too warm, too much sunshine, and temperatures in the double digits as early as February. Nature begins to bloom, trees sprout their leaves and buds – and it’s in the air again: pollen from hazelnut, alder, beech and other trees. When our eyes are irritated and burn and our nose doesn’t stop running, we know that hay fever time is here.

That’s not harmless and should not be taken lightly. If a pollen allergy is not treated, the symptoms may spread with time to the lower respiratory passages, with the risk of chronic asthma. Around 12 million people in Germany alone are affected by hay fever, as a study by the Robert Koch Institute (RKI) has shown. Reaching for the nose spray, tablets or drops is a bothersome daily ritual for them – and they have to carry their paper hankies around with them for weeks. Sufferers can find out the current pollen count every day, for example, with a pollen calendar or special pollen app for the mobile phone. All they need is a smartphone, such as the brand-new Gigaset GS280 and the right app.

To make it easier for you to find your way through the jungle of apps, we’ve drawn up the following overview of the most popular and informative pollen apps (based on the latest media critiques).

First things first: Even the best smartphone and cleverest app don’t protect against hay fever and pollen allergy. However, you can obtain information about what pollen count to expect in good time – and that’s worth quite a lot, as a study by the University Medical Center of Freiburg has now demonstrated. The persons in the trial use the allergy app “Husteblume” from the health insurer Techniker Krankenkasse (TK). Around 56 percent of the app’s users felt they were better informed about their allergy. Every one-in-three (34 percent) has been able to cope better with their allergy since using the app. 27 percent said their quality of life had improved thanks to the app.[1]

“The study’s results show that the TK’s allergy app is an effective complement to tried-and-tested allergy treatments, especially since the users are predominantly allergy sufferers who regularly take medication,” says Professor Dr. med. Karl Christian Bergmann from the Comprehensive Allergy Center Charité, with which the TK jointly developed the app. The Techniker Krankenkasse’s allergy app is available free of charge in the Apple App and Google Play Stores.[2] 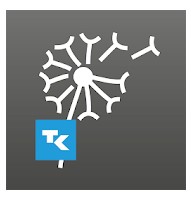 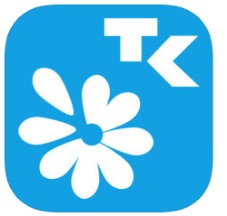