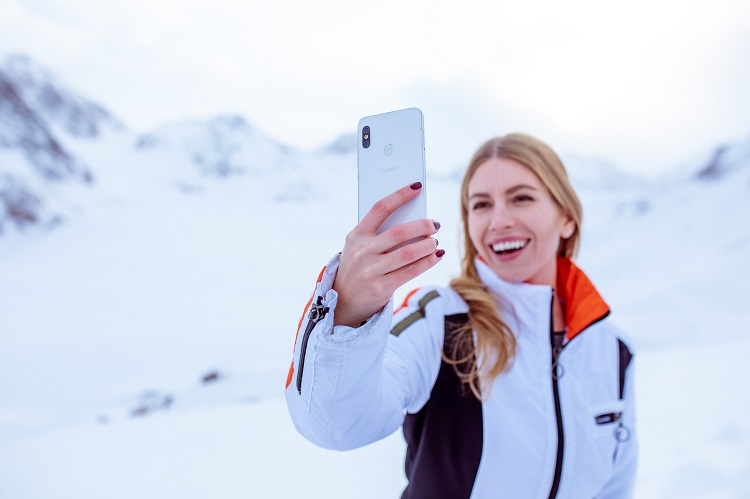 The current smartphone flagship of Gigaset, the GS290, was recently examined by the renowned technology magazine CHIP. The test result of the editors is impressive. The bottom line is that the attractive smartphone “Made in Germany” scores with the overall test grade “Good”.

The CHIP editorial team rates the GS290 as a good smartphone. The good battery runtimes, the sharp LC display and the wireless charging as well as NFC are impressive. We have summarized the strengths of the GS290 listed by the editors here again. The complete test report can be viewed at CHIP. 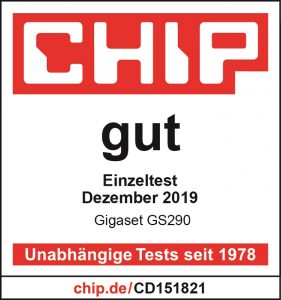 The display of the Gigaset GS290 shines at first glance with a chic borderless design with V-Notch and a sharp Full HD + resolution of 2,340 x 1,080 pixels […] the screen is completely fine for the price. The color space coverage of 140 percent in the sRGB and 94 percent in the DCI-P3 can keep up with other models and upgrade the display somewhat.

Equipped with the processor Mediatek MT6763V Helio P23 with eight cores and a clock of 2.0 GHz, the GS290 delivers a stable performance in the test […] so the device can be operated smoothly and smoothly with the given performance, thanks to the four GB large memory also works well multitasking […].

The battery does not lead to any deductions, which not only has a long battery life, but also useful features. In the test, we measured a runtime of 10:25 hours with continuous online operation […] who wants to supply other devices with power benefits from the “USB on the go” function, which the smartphone then uses to deliver power. 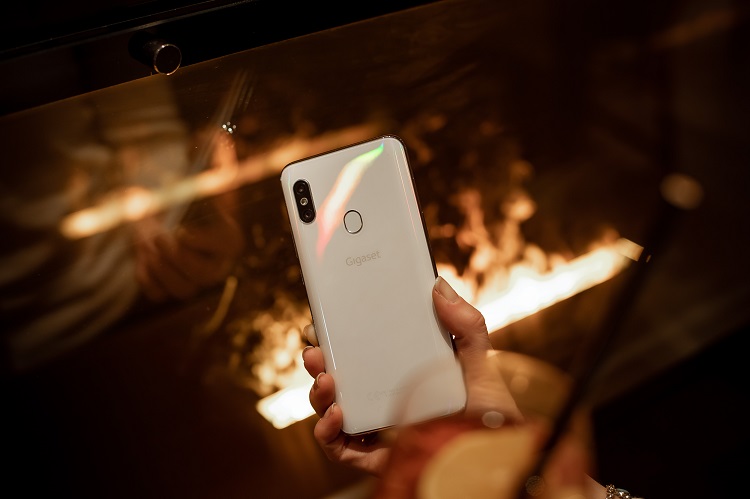