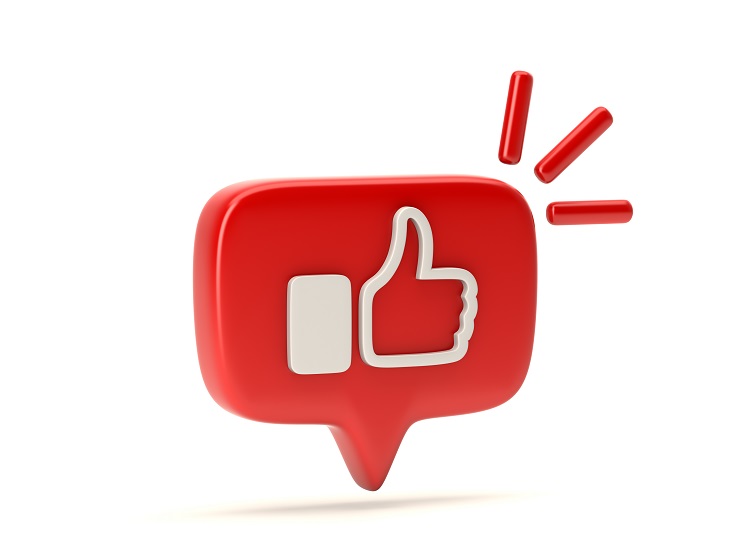 Competent middle class “Made in Germany”: The Gigaset GS4 in the CHIP test centre

Independent tests are the ultimate test – what counts here are facts and not subjective criteria. That the technology magazine CHIP gave the new Gigaset GS4 the grade “Good” therefore makes our product developers particularly proud. The battery performance even got a “very good” rating. The editors took a close look at the GS4 and evaluated the sub-values of performance, features, battery, display, camera and app store. For the fair price of the smartphone from Bocholt, the CHIP test centre awarded the price rating “reasonably priced”.

“The battery clearly stands out as a special highlight in the test of the Gigaset GS4.”

Smartphones from Gigaset have impressed users with their above-average battery performance for years. The GS4 is no exception. With a capacity of 4,300 mAh and a talk time of up to 25 hours (in 3G/4G network), you do not have to worry about where the closest power outlet is. The GS4 even helps others with battery problems with the OTG (USB On-The-Go) feature by acting as a power bank.

The CHIP testers measured the properties of the 6.3-inch GS4 display in the lab. This revealed the extensive colour palette: The display covers 141 percent of the standard colour range and a strong 95 percent of the extended DCI-P3 – this is the colour range for digital film projection from the US film industry that sets the standards. The editors’ verdict: “The 6.3-inch LC display of the Gigaset GS4 not only offers a visually appealing design for the fair, low mid-range price, but can also convinces in the lab test.”

CHIP: The GS4 renders as fast as the Samsung Galaxy S10 Plus

The GS4 is equipped with a Mediatek Helio processor, which ensures that the device does not get slow even when multitasking. CHIP attests: “The mid-range device delivers a practical performance and rendered our test PDF within 5.8 seconds – a value that even the Galaxy S10 Plus could not beat.”

What used to be the Swiss Army knife is now the smartphone. Considering the price, the testers are surprised by the extensive features of the Gigaset GS4: You can choose between the fingerprint sensor and face recognition to unlock the display. The 64 GB internal storage can be expanded with a memory card, and two SIM cards can also be used simultaneously. Besides Bluetooth 5.0, the GS4 also communicates via NFC: “NFC technology is also on board for shorter distances, for example for mobile payments via Google Pay. The phone can even be used as a power bank via USB.”

The GS4 was not only able to convince the CHIP test centre and received the overall grade “Good”, teltarif has also already tested the GS4 and concludes that the device leaves nothing to be desired in terms of features. Euronics Trendblog draws the following conclusion after the test: “Nice to look at, properly equipped, temptingly priced. If you don’t want to spend a lot of money on a current smartphone that feels high-quality, you’ll make a good choice with the Gigaset GS4.” The GS4 even made it to TV!  The Sat.1 Frühstücksfernsehen presented the GS4 in January 2021.