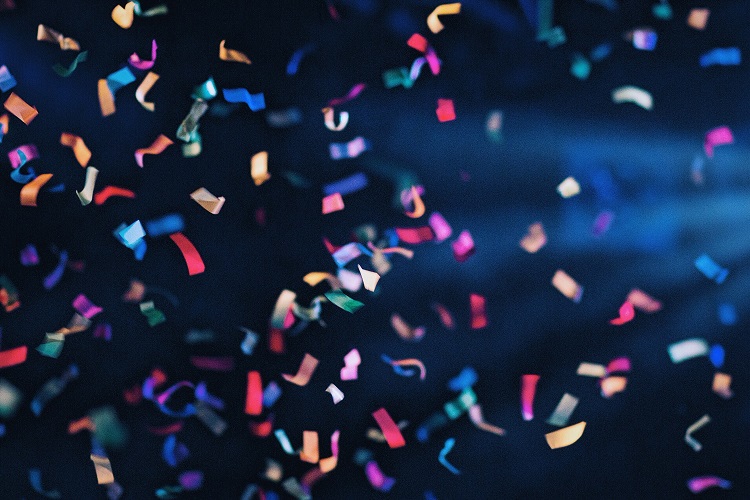 Never before has it been possible to obtain information as easily and quickly as now. A short search on Google with a few keywords yields several hundred answers in a few seconds. Information about companies can also be found quickly and easily on the internet. This information can strengthen the reputation of a company, but it can also weaken it. Information on the internet spreads with extreme speed, so that it can have an impact on the reputation and business success of companies in a very short time. In order to examine the actual reputation of Germany’s largest companies, FOCUS Money conducted the study “Highest Reputation” in cooperation with the Institute for Management and Economic Research (IMWF). As part of this study, Gigaset was awarded in the category “Electrical Industry Companies”.

As part of this study, data from around 7,000 companies was collected for the so-called social listening part of the investigation, which took place in two steps. First, all texts containing predefined search terms were downloaded from the internet and recorded in a database. The websites had to fulfil the following conditions: there had to be a German domain (.de) and there had to be unrestricted access to the content of the site.

In the second step of social listening, the collected data was divided into text fragments using artificial intelligence methods and then analysed in three stages: “Which company is mentioned? What topic is discussed? What is the tone of the text fragment?” The transparent external presentation of the company on the part of corporate communications and in dialogue with journalists, institutes and other multipliers was accordingly of particular importance in the analysis.

After the text fragments were analysed they were subjected to an examination according to the topics of employer performance, economic performance, management performance, product and service performance and performance through sustainability. In total around 9.6 million mentions of the companies could be identified within the investigation period from 01 March 2020 to 28 February 2021.

“With information spreading so quickly on the Internet, it’s very hard to keep track these days. We are therefore all the more pleased that our press work and service articles on the web are liked and contribute to Gigaset’s good reputation” says Raphael Dörr, SVP Corporate Communications & Investor Relations at Gigaset. He also adds: “This means that we will continue to be perceived by customers as a trustworthy company thanks to our very good reputation, which has stood for quality and transparency for more than 170 years.”