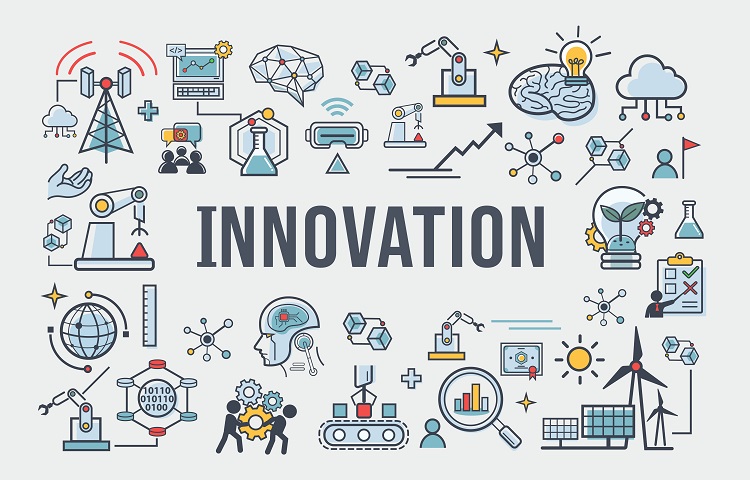 As already reported in November, Gigaset was among the nominated companies for the Audience Award Innovator of the Year 2021 for the development of the Gigaset ION. The voting for the largest audience award of the German economy ended on 30 November and now the results are out. Gigaset is also one of the award-winning companies.

For the fifth time, tens of thousands of people consisting of entrepreneurs and executives were able to vote for the Innovator of the Year. In 2021, a record number of participants with 24,771 votes judged the innovative products, processes and concepts of the nominees and award winners. In the field of communications, Gigaset’s DECT handset for unified communications solutions, the ION, was named Innovator of the Year 2021.

Gigaset entered the race with the Gigaset ION and was able to impress the participants of the audience award. The ION combines the convenience of a DECT handset with the broad connectivity of existing Unified Communications solutions such as SwyxIt! to Circuit, from Teams to Zoom. Via USB, the ION works with any PC/UC client and can be used flexibly thanks to the DECT dongle. In addition to the excellent voice quality, DECT offers a range of up to 300 metres and thus significantly increases the movement radius compared to normal headsets. With the ION, Gigaset has shown that it stands for innovation and renewal.

“We are very proud to be among the ranks of the notable and exciting Innovators 2021. We would like to thank you for all the votes and support! This is the tailwind that motivates our team to continue to come to the market with new, bold ideas,” says Christian Schepke, VP Product House Professional at Gigaset.