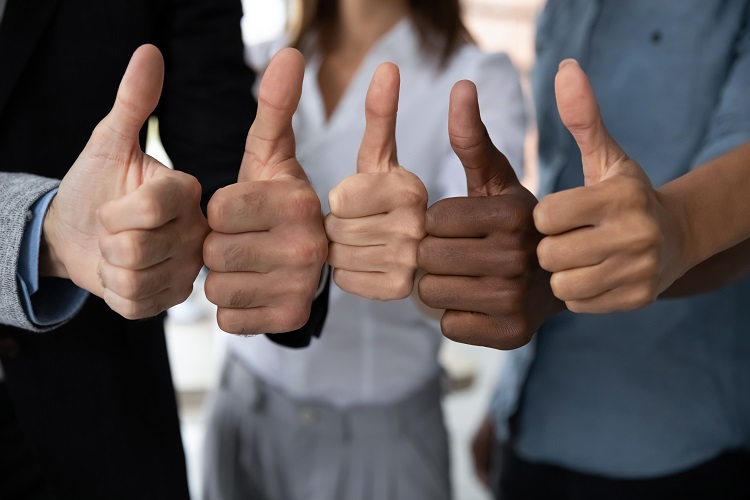 Gigaset among the top 10 smartphone manufacturers of the year

A definitely challenging year lies behind Germany’s best smartphone manufacturers. But challenges are also there to be overcome! Despite the many movements in the market, Samsung, the top smartphone manufacturer crowned last year, could not be dethroned. The two newcomers of the year Oppo and OnePlus also did well right away. However, the front-runners Apple, Huawei and Xiaomi remain by far the big favourites. Gigaset also impressed in the overall ranking and secured a place among the ten best manufacturers in Germany for the second time in a row.

The market leader Samsung won eleven of the 17 categories, but Gigaset was able to beat the very strong competition in the category “stable and predictable pricing policy”. Gigaset now proudly occupies second place in this category. This result is particularly impressive as the Bocholt-based company has only been part of the demanding smartphone market since 2016. This speaks for the high quality of Gigaset devices, which have set themselves apart from the competition since 2018 with the unique selling point “Made in Germany“.

“We are very pleased that Gigaset has made it into the top ten smartphone manufacturers for the second year in a row. This shows that we are doing exceptionally well against strong competition with our sustainable and flexible production in Germany and are increasingly perceived as a traditional German brand in the smartphone segment as well. Quality and a stable pricing policy are close to our hearts and the result of the readers’ choice shows that we are on the right track!” says Andreas Merker, VP Product House Mobile at Gigaset.