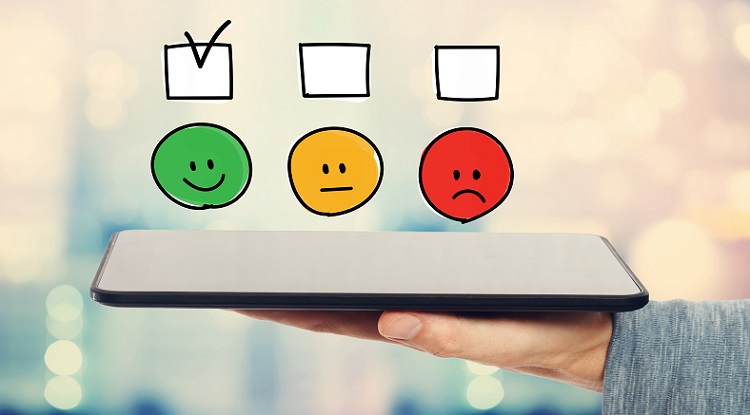 The new study, conducted for the first time by the ServiceValue analysis institute in cooperation with the BILD daily newspaper, investigated which companies are often recommended by consumers. In this study, Gigaset was awarded the rating “highly recommended” in the category “Security”.

ServiceValue and the BILD daily newspaper recently announced the results of their study on “Germany’s customer recommendations”. As part of the study on consumers’ recommendation behavior, more than 900,000 consumer assessments of a total of 2,340 manufacturers, retailers and service providers in 204 sectors were taken into account.

With a recommendation rate of 37.39 Gigaset clearly beat the competition and positioned itself above the average rate of 28.47 in its industry. This makes Gigaset one of the top three companies in the overall ranking for the “Security” sector and earned it the “high recommendation” award.

“The satisfaction of our customers was again shown to be incredibly important in the context of this study. Many people trust tips from acquaintances or family members more than any advertising. That’s why we are very pleased to receive this award from BILD,” says Roland Maesing, VP Smart Home at Gigaset.

The methodology used in the BILD study

The research for the “Germany’s Customer Recommendation” study consisted of a large number of self-initiated consumer surveys conducted independently of the companies evaluated and was carried out via an online access panel. Participants had to answer the following question using a predefined response scale: “Would you recommend or advise against the following companies / brands to your friends, relatives or colleagues?” Participants could choose between the answers (1) I recommend without being asked, (2) I recommend when asked, (3) I do not recommend but also do not advise against, (4) I advise against when asked, and (5) I advise against without being asked.

Based on the participant responses, it was then possible to calculate the recommendation rate for each company, which determined its position in the study ranking. Providers and/or companies that were able to achieve above-average recommendation rates received the “high recommendation” award. We are pleased to say that Gigaset is also among these companies.

The complete ranking of the “Security” sector in the BILD study “Germany’s Customer Recommendation” can be found here.