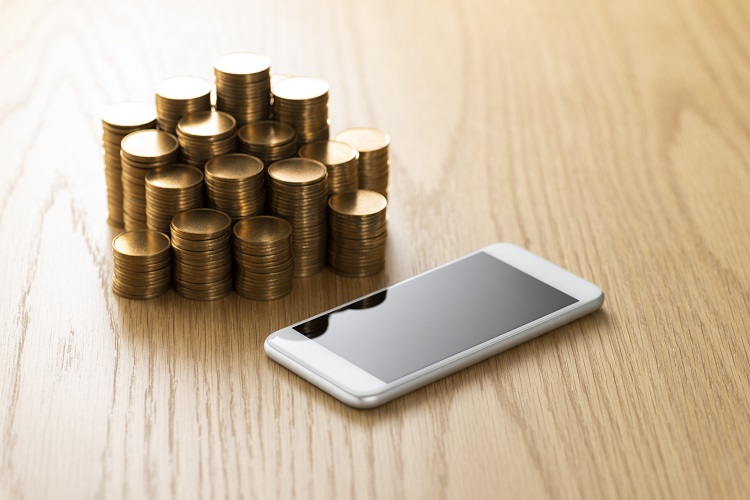 For many people the smartphone has become the most important device in everyday life and hardly anyone can imagine doing without it. The main reason for this is the versatility of modern smartphones, as they combine daily communication, entertainment and education in a small, practical package. The digital association Bitkom predicts that the number of newly sold smartphones will increase by 0.1 percent in 2021. And yet, Bitkom’s new representative population survey shows that people are spending only minimally more money on new smartphones than in the previous year. More smartphones for less money?! How is that possible?

According to the latest Bitkom study, 79% of German citizens aged 16 and over will be using an internet-capable mobile phone at the beginning of 2021, compared to 76% in 2020. While the vast majority (65%) get by with one smartphone, more than a quarter of respondents (27%) even use two devices. 4% of users have three or more smartphones in use. On average, Germany thus has 1.4 devices per person.

So while smartphones have grown exponentially in popularity, the prices consumers spend on average per device per year have also continued to rise in recent years. But after the peak level reached in 2020, this value is only increasing slightly. In 2020, an average of €494 was spent on a new appliance. This value increased by only one euro to €495 in 2021.

“There are two reasons why prices are not rising more steeply: The share of Chinese manufacturers with low-priced models in the market is growing. And devices with a wider range of functions are also convincing in the mid-price segment,” says Bitkom Executive Committee member Markus Haas. Users are therefore increasingly opting for cheaper devices, as these also increasingly offer more and are better and better able to keep up with their more expensive competitors.

Gigaset is also one of the manufacturers that offer a lot in a low price range – and with production in Germany. This was also noted by the technology magazine CHIP in its recent smartphone test. The GS4 smartphone was described as “competent middle class”. For its mid-range price, the Made in Germany smartphone, which was introduced in October 2020, scored well with its sharp display, good performance, long battery life and features such as wireless charging, NFC, USB-C and a triple camera system.