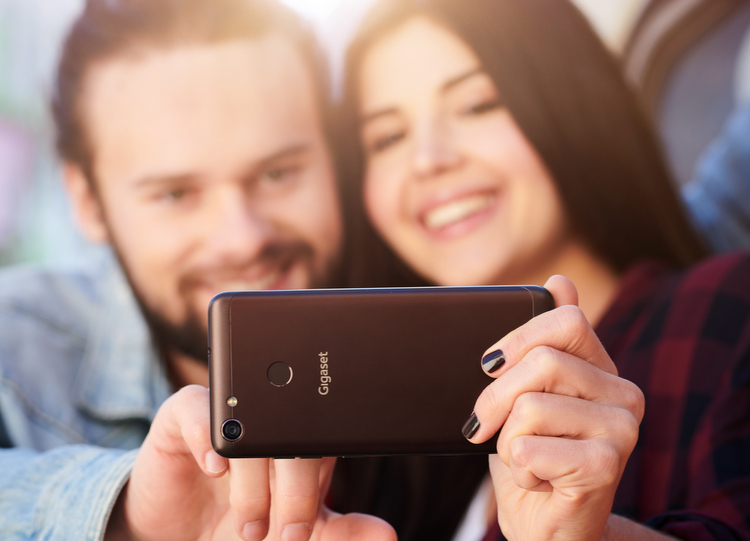 The new GS280 – for fans of series and streaming

Our latest smartphone has caused a big splash among the media. Just a few hours after the GS280 was presented, it was being reported on – in publications ranging from connect to Computerwoche and Teltarif to Computer BILD. The focus of that was on the large, crisp and bright 5.7-inch display with full-HD+. And the powerful battery that enables videos to played for up to 10 hours in a row. Gigaset’s GS280 is a true streaming smartphone – and one that’s again Made in Germany.

The online magazine of Handy.de emphasizes that Gigaset is catering for “the growing ranks of fans of series and streaming” with its GS280 and is launching a “particularly long-lasting smartphone” on the market for less than €300. Apart from the powerful battery “with top-class qualities,” the especially bright display and expandable memory of the Gigaset GS280 make it “stand out from the sea of midrange phones.” There is also praise for the memory’s expandability, “with which the Gigaset GS280 aims to differentiate itself from the competition.” Apart from two nano SIM cards, a microSD card can also be integrated, enabling up to 256 GB of memory.

“Better than the Galaxy S9” 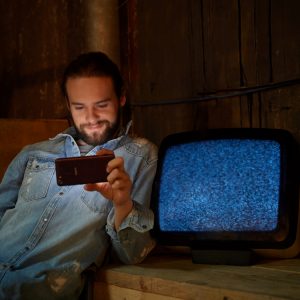 The verdict of Computer BILD: “The GS280 is aimed at first-time users, but impresses with exciting special features.” They include the powerful 5,000 mAh battery, which permits ten hours of video streaming or even 80 hours of music and so even outperforms the Samsung Galaxy S9 in this area. Another advantage according to Computer BILD: “You can surf in the web at a decent speed thanks to LTE and 5-GHz WiFi.”

In its report, Connect.de emphasizes the 5.7-inch display with a brightness of 450 cd/m², resolution of 2,160 x 1,080 pixels and pixel density of 427 ppi, and singles out the Qualcomm Snapdragon 430 SoC with a 3-GB RAM and the 32-GB memory that can be expanded with a microSD card. The generous battery and 16-MP main camera and 13-MP front camera are rated positively.

Computerwoche likewise praises the fact that the GS280 has a “long battery life” and supports multiple SIM cards. One feature it regards as especially practical is that the smartphone can also be used as a mobile power bank for other devices.

Teltarif.de considers the GS280 to be an ideal entry-level model for anyone “who doesn’t want to keep on having to recharge their smartphone.” It especially emphasizes not only the long battery life and the large, crisp display, but also the service Gigaset offers: “A particular highlight” is the fact that damage to the display due to the glass breaking or damp is repaired free of charge in the first three months.