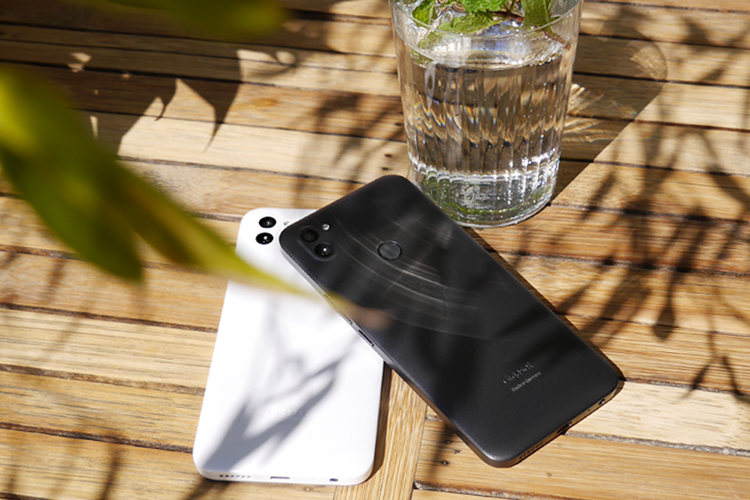 The Gigaset GS5 LITE is the latest smartphone “Made in Germany” from Gigaset – with a bright and large HD display, a replaceable battery with great staying power, face recognition, and NFC for cashless payment. What’s LITE, first and foremost, is the price: In direct comparison with the Gigaset GS5 you can save almost 20 percent on a new purchase. In the LITE version the well-known GS5 is available for the first time in the classic colors Pearl White and Titanium Grey. 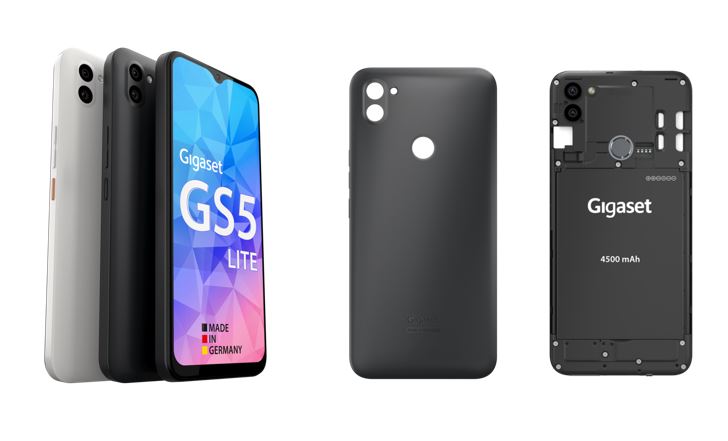 The all-rounder for everyday digital life: The Gigaset GS5 LITE has enough power, a replaceable battery, and an attractive price

“The Gigaset GS5 LITE is the all-rounder for everyday digital life,” says Linda Kirfel, Product Manager Mobile at Gigaset. “We know that many of our customers are price-conscious, which is why we took a closer look again at our successful GS5 model. We kept everything for which the phone had been praised so highly and made slight modifications to non-essential parts. In everyday life, that’s barely noticeable, but your wallet certainly feels the difference.”

The similarities between the Gigaset GS LITE and the GS5 outweigh the differences: The 6.3-inch full HD+ V-Notch display is also easy to read in sunlight; the 48 MP main camera with variable aperture produces pin-sharp images; and the fast G85 processor from MediaTek with 4 GB RAM ensures that several applications can run smoothly in parallel. 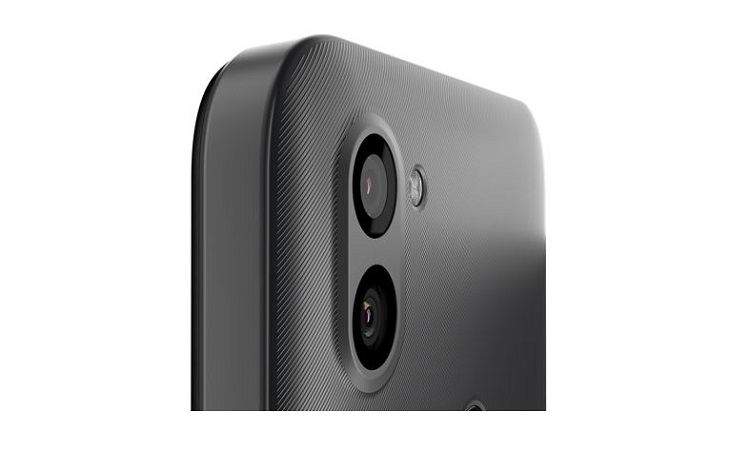 The GS5 LITE also uses the 4,500 mAh replaceable battery that users can easily replace themselves. For long outdoor tours or city trips, you can take a second full battery with you and be sure to always have enough power for photos, videos, phone calls, social media and chats. But even with just one battery charge, the GS5 LITE has a standby time of 350 hours and will keep going for up to 25 hours of continuous talk time in the 4G network.

One especially practical feature is the triple slot: The GS5 LITE can hold one card to expand the device memory and two SIM cards at the same time. That means a prepaid card from a local provider with cheaper data rates can be used at the holiday destination abroad.

The new smartphone is supplied with the latest Android 12 operating system and security updates for up to three years. A new feature is the structured back of the device with good grip either in Pearl White or Titanium Grey.

GS5 and GS5 LITE differ primarily in three ways: The front camera has a resolution of 8 MP instead 16 MP, the memory has been reduced from 128 GB to 64 GB, and the wireless battery charging function has been omitted. “This configuration is perfectly suitable for everyday use,” says Linda Kirfel. “Just like its big brother, the GS5 LITE impresses with a large, pin-sharp and bright display and the high-resolution main camera, and it runs just as smoothly, and even outdoes it when it comes to its battery life.”

The new Gigaset smartphone goes on sale in the colors Pearl White and Titanium Grey at stores and online retailers and in the Gigaset online shop at the RRP of €249 from July 2022.