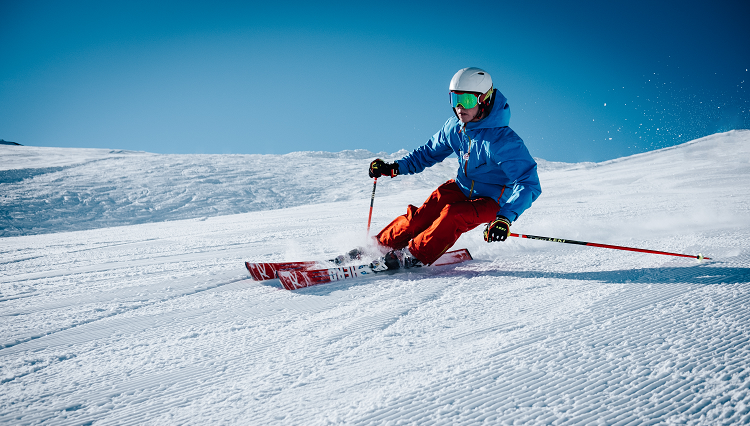 Outdoor means being out and about in the open countryside. Especially in winter, there are lots and lots of outdoor activities to choose from. Some of the most popular are winter hiking and snowshoeing, cross-country skiing, tobogganing and alpine skiing. With 498 ski resorts, Germany ranks third in the world. By comparison, Austria has only 253. China is in the top spot with its more than 770 ski resorts. And – would you believe it? – Japan comes in second with 547. We explain why skiers – in whatever country they may be – should pay attention to IP68.

Skiing and snowboarding are also popular leisure and vacation activities in Germany. More than 14 million Germans ski or snowboard at least occasionally, in other words, around 14 percent of the population. By comparison, the figure for China is just one percent.

And they always have their smartphone with them. That sounds logical, considering that 31 percent of Germans said in a survey that they often take their smartphones to the toilet with them. So why leave your smartphone at home or in the hotel and miss out on a great opportunity to take a few selfies against the breathtaking snowy landscape on the slopes in the sunshine and glorious winter weather? That’s a no-go for many, especially since network coverage is improving all the time, even on the slopes, as are the integrated smartphone cameras, which are now a match for digital cameras in terms of image quality and resolution. However, many smartphones can’t cope with cold, sub-zero temperatures, snow, wetness or extreme heat.

Weather-proof even at sub-zero temperatures

Anyone who spends a lot of time in the countryside, regardless of the season, should opt for an outdoor smartphone. These special devices are rugged survival artists, offer familiar telephony technology, but prove resistant to snow, wind, rain, heat, dirt and being dropped. That is due to their special construction: The housing is rugged and covered with rubber, and special seals make it water-proof. There are also special certifications for them: The MIL standard developed by the U.S. military defines how resistant the smartphone is to environmental influences such as sleet, sunlight, cold, heat or humidity. The IP (short for “International Protection”) standard specifies the degree to which a smartphone is dust-proof and water-proof.

The protection class, which is often also indicated as an IP code, shows how resistant a smartphone is. The coding is based on DIN EN 60529. Rugged smartphones usually have a rating of IP67 or IP68. The meaning of the code in detail:

By the way, in addition to the IP classification, there is also increasingly the MIL-STD certification for technical devices. It is awarded to especially rugged technology that must be tested according to the military standard of the U.S. Army and conform to particularly high requirements in terms of resistance. The housing of the new Gigaset GX4 outdoor smartphone meets this standard, as do a raft of other important features. 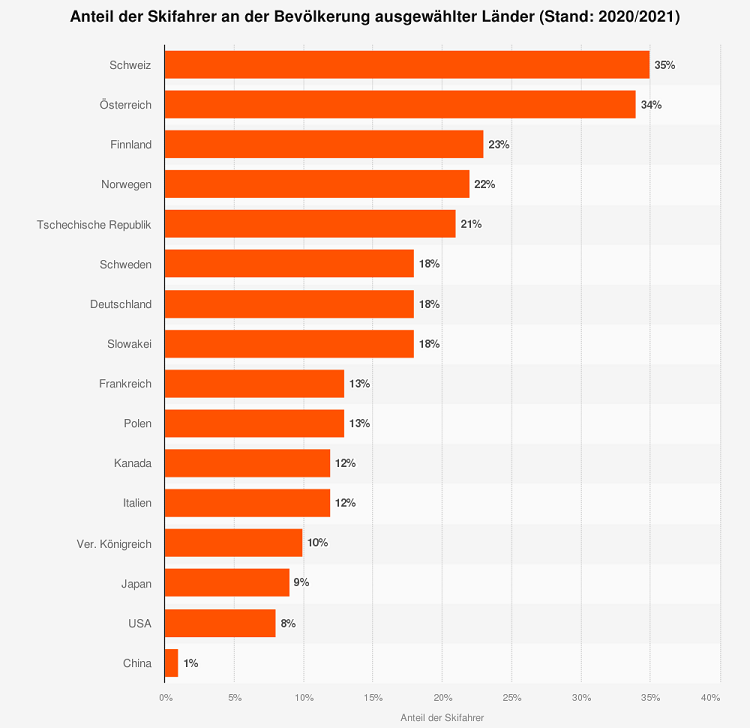 The current Gigaset GX4 is an outdoor smartphone that fulfills all these criteria. Protected by a two-shot injection-molded TPU housing and a frame made of aluminum, magnesium and titanium, it complies with the MIL-STD-810H and IP68 standards. The smartphone can withstand being dropped from a height of 1.20 meters as well as being submersed in water at a depth of 1.50 meters for up to half an hour. And a very important factor for all extreme sports fans: Even ambient temperatures between –15 and +45 degrees do not intimidate it. The display, which is protected by Corning Gorilla Glass, has a resolution of 1560 x 720 pixels. It can even be operated by users who are wearing gloves up to a thickness of two millimeters or have wet hands.

The 5000 mAh battery can be charged super-fast with up to 30 W and has outstanding staying power, enabling a talk time of up to two days. The Gigaset GX4 can also be charged wirelessly in accordance with the Qi standard if desired. The new Gigaset IP68-certified GX4 has a replaceable battery. That is practical and an advantage when you’re hiking from hut to hut on a skiing tour, for example, and cannot get to a power source that quickly. By the way, the battery is charged to 90 percent in about 60 minutes and the battery charging limit is set by default (to 90 percent instead of 100 percent) in order to protect the battery.