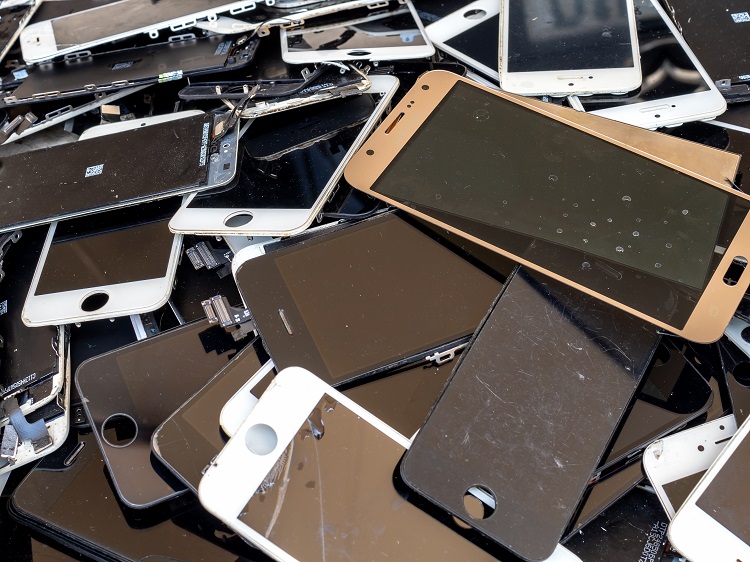 A new cell phone every year? More and more Germans aren’t going along with that anymore, as a new survey shows. Half of the respondents also want to continue using their cell phone once their current contract runs out. Older customers in particular remain loyal to their smartphone. Do consumers remain loyal to their phone brand? A current study shows that 15 percent of the respondents worldwide consider switching their cell phone brand for their next purchase. And what do Germans do? In the blog article we look at how things stand with the brand loyalty of users.

Cell phones, especially smartphones, are widespread across all age groups. If a user is satisfied with a smartphone brand and is familiar with it, they are far less likely to switch to another brand: Worldwide, only just under one in seven, that’s 15 percent, consider switching their cell phone brand, as data from the latest international YouGov telecommunications survey “Discovering loyalty in telco: a global perspective” shows.

New cell phone? No thanks.

In Germany, interest in having a new smartphone is lower than anywhere else in the world, as a YouGov survey concludes. 51 percent of the people surveyed here said that they want to stick with their cell phone – even when their contract runs out. Globally, Europeans in particular consider their current model to be sufficient. In Poland, the figure is 48 percent, in Great Britain and Spain 47 percent. On the other hand, only 28 percent of consumers in India want to stick with their cell phone.

Views differ according to age. People aged 55 and above, in particular, want to stick with their smartphone, but also 40 percent of those aged 45 to 54 are of the opinion that they don’t need a new model. The younger the respondents, the more they tend to want to buy a new smartphone soon.

Among the most frequent reasons given by around half of the respondents for why it doesn’t have to be a new smartphone was that their model can already do everything they need. Around a third gave as the reason that they are familiar with the cell phone brand. 34 percent even believed that their manufacturer is the most reliable. 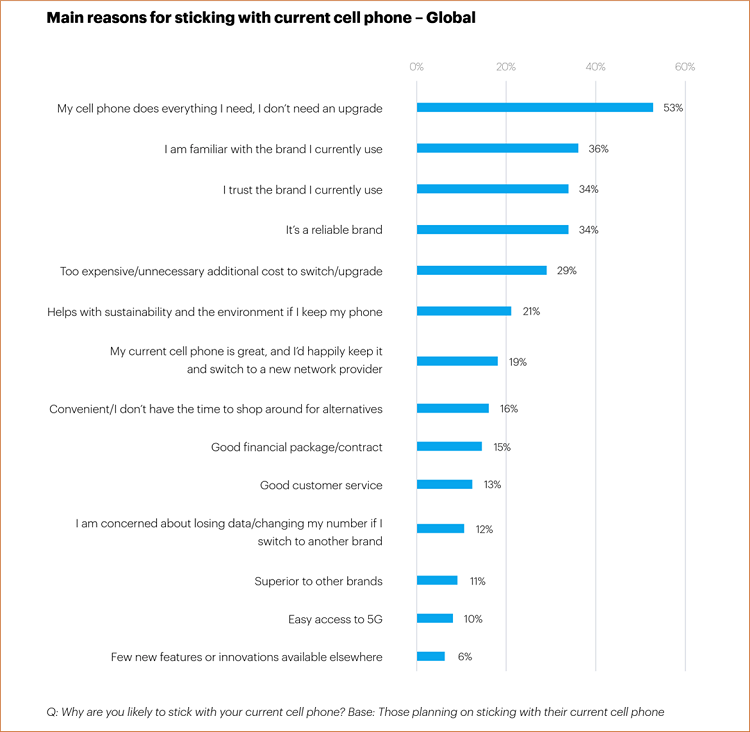 The focus for many users is on affinity with the brand. But it’s not just the brand that matters. Trust and reliability are also named as key factors. Accordingly, around one in three worldwide of those willing to switch say that improved functions would encourage them to stick with their current brand. A few less specify a better financial package/contract or also attractive trade-in offers, in other words, discounts or price reductions in exchange for their current phone, as possible options. Easy access to the 5G network would also be a possible reason to stick with the existing brand for just under three out of ten.

A look at the age shows a number of interesting differences here between the age groups for all 18 brands surveyed: A better financial package or contract could persuade older people more than younger people, as could trade-in offers. The younger people willing to switch aged 18 to 24 would, on the other hand, be more tempted by sustainable options to stick with their brand. They are more often interested, for example, in “greener” cell phones that are sustainable and environmentally friendly, or have been produced on that basis. 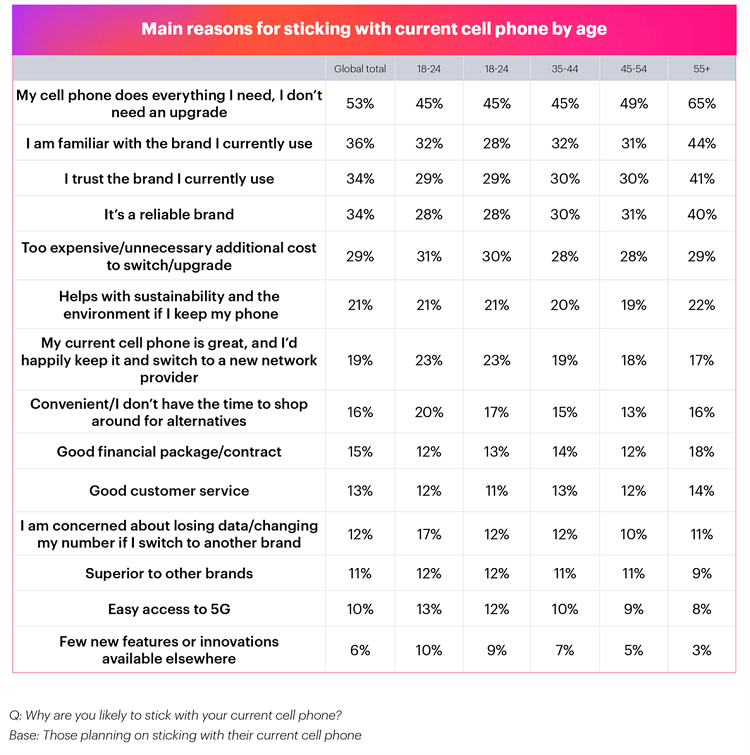 The majority of Germans who would consider switching their cell phone brand are male (60 percent), are less likely to have a degree, and tend to work more often part time than Germans as a whole. Three out of ten among those in the target say that compared to the previous year, they have spent more on consumer electronics (like smartphones, game consoles, etc.). In the overall population the figure is just 16 percent.

What is really surprising in the survey is that 54 percent of the respondents worldwide think that smartphones these days all basically look the same. Why that is, however, isn’t explained. Also in Germany, 40 percent of users do not disagree with this statement. 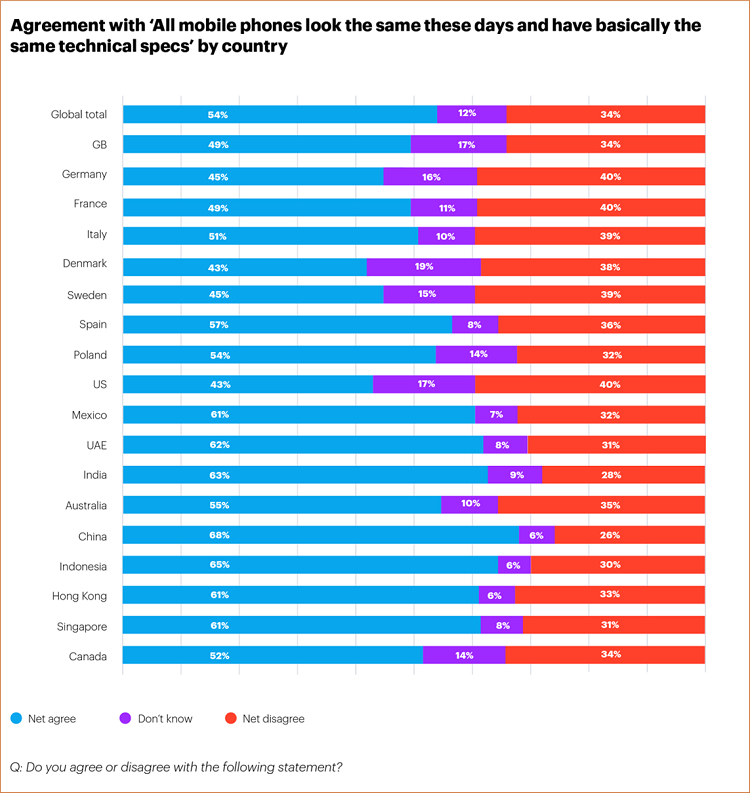