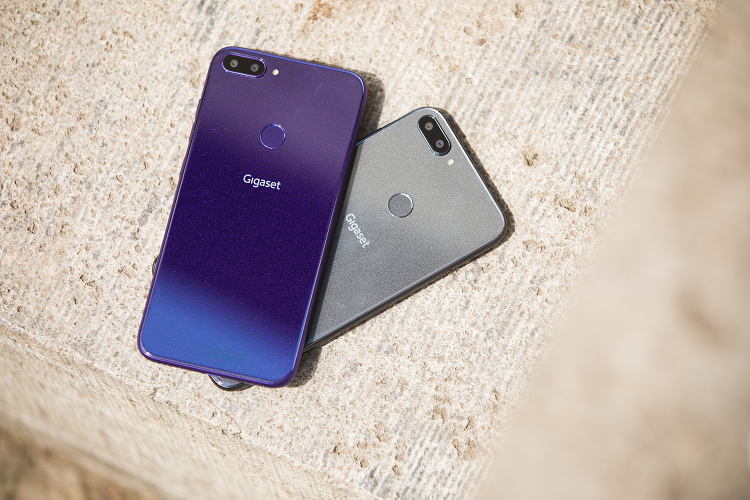 Top-class battery, display and voice quality – the Gigaset GS195 in the media

To mark the finale of Gigaset’s smartphone summer season, the designer smartphone GS195 “Made in Germany” was premiered at the end of July. The media are praising its long battery life, exceptional voice quality and carbon-neutral packaging.

Trendblog.Euronics.de put the Gigaset GS195 through its paces. The testers especially admired its fine audio quality: “The promised noise cancellation feature worked excellently. The person I was speaking to while on a busy road was not able to hear the stream of traffic around me. He thought I was in a closed room.” The smartphone’s suitability for everyday use is also stressed: The device responds promptly and without any delay.

ComputerBild.de emphasizes the display and long battery life: “The Gigaset GS195 impresses above all with its large and crisp display with a pixel density of 404 ppi, large battery, expandable memory and dual SIM feature.” The triple card slot holds not only two SIM cards but also a microSD card to enable the internal 32-GB memory to be expanded by up to 256 GB. 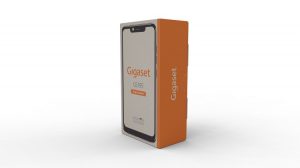 Gigaset deliberately chose to set an example and refrain from using the customary high-gloss packaging, which disappears into the drawer or is disposed of anyway once the smartphone is unpacked. The GS195 comes completely without any plastic – an aspect that is going down well in an age of climate change and pollution from microplastics. As heise.de writes: “For the first time the company is using a cellulose-based packaging made of grass paper, consisting of recycled paper and grass fibers.”

teltarif.de also praises the sustainable packaging and the fact that the phone is made in Germany. Regional suppliers ensure short distances and quick delivery times. And the GS195 boasts one very unique selling point: Every device can be personalized with an individual engraving in Bocholt.
The Gigaset GS195 is on sale in the Gigaset online shop and at stores and online retailers.