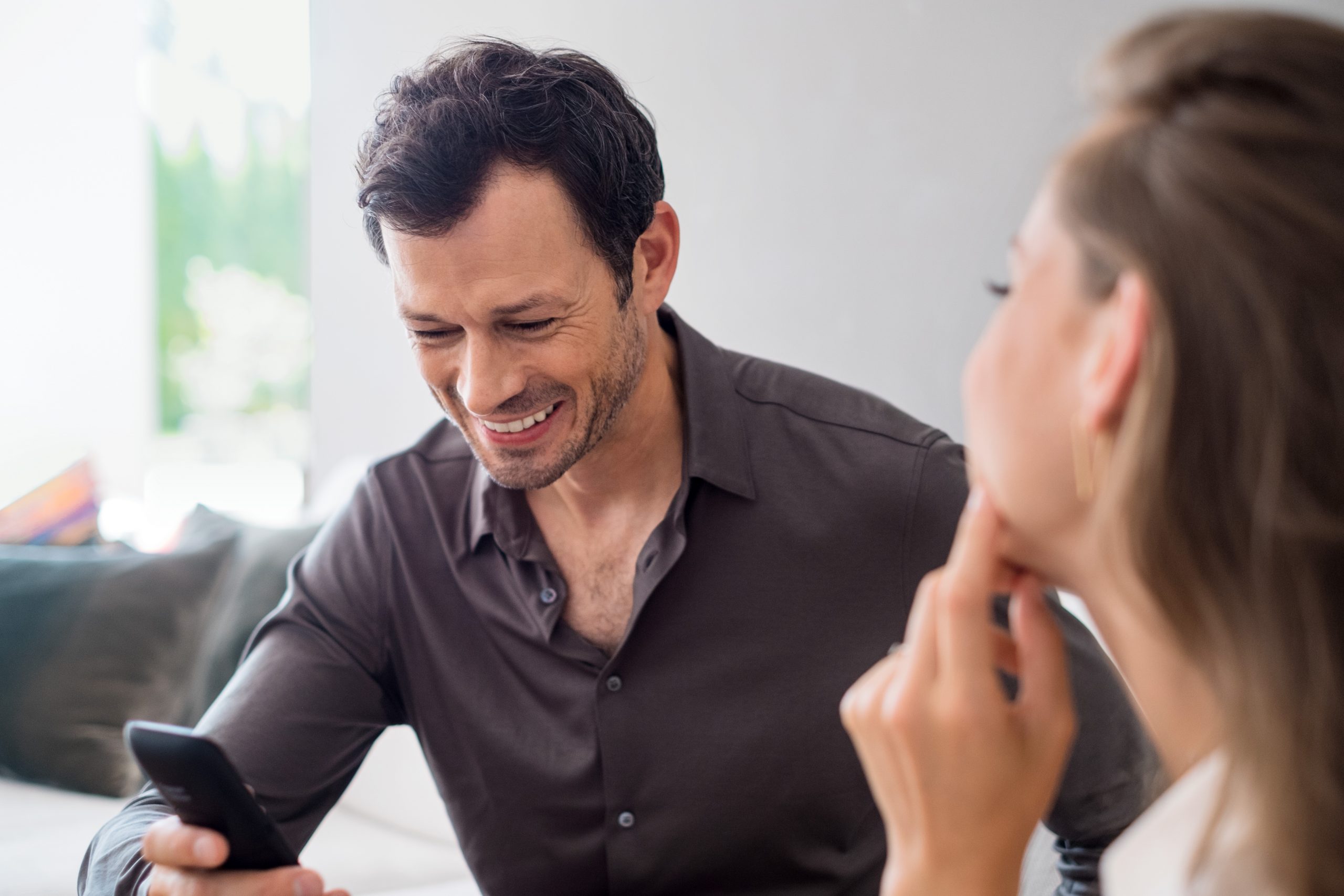 The German Stiftung Warentest consumer organization has compared 22 cordless phones currently on the market: The Gigaset CL660A and Gigaset SL450A take first place for phones with a base station and answering machine. Both models impress with their versatility and practical functions. For older people, Stiftung Warentest recommends the Gigaset E560.

Gigaset out in front: CL660A 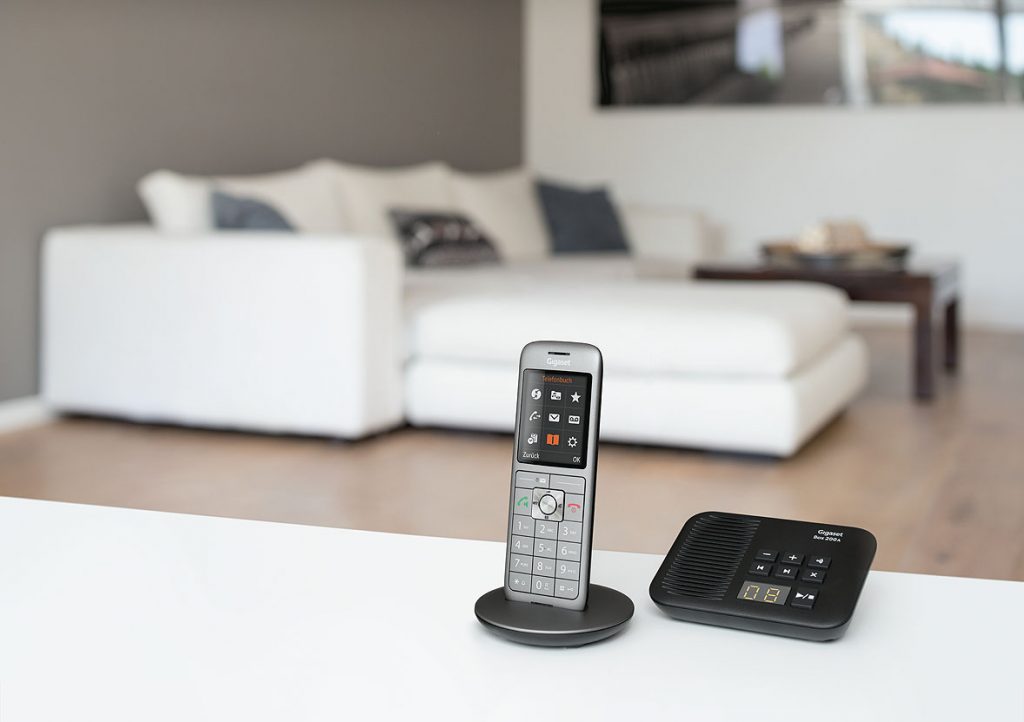 The CL660A combines modernity and functionality. The testers are impressed with its practical functions. Visually appealing with a large color display, the phone stands out with its exceptional voice quality. The cordless landline phone can be connected to any Internet router with a DECT base station. Managing contacts couldn’t be easier with the CL660A. The up to 400 contacts in the address book are easy to synchronize and manage via the computer. The Gigaset CL660A received the overall rating “good”. 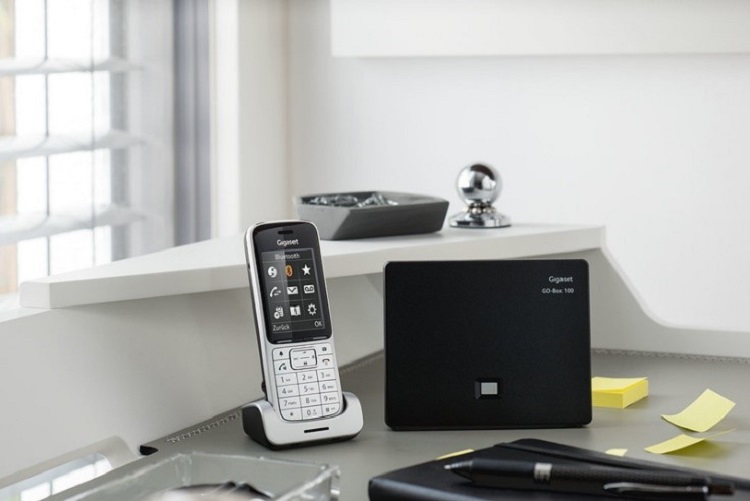 The Gigaset SL450A GO IP phone has already won a number of awards – the Plus X Award, the connect readers vote and top marks from the PCtipp magazine. And now it can add first place for Stiftung Warentest to the list. The editors praise the versatility and practical functions of the Gigaset SL450A Go. The phone is suitable for landline and Internet telephony: with one phone number for the landline connection and up to six for the IP-based connection, allowing two calls in parallel, irrespective of the provider. The phone quality was found to be extremely good. The phone’s especially low-radiation ECO-DECT mode is also mentioned. The Stiftung Warentest rating: also “good”.

Phones for every situation in life 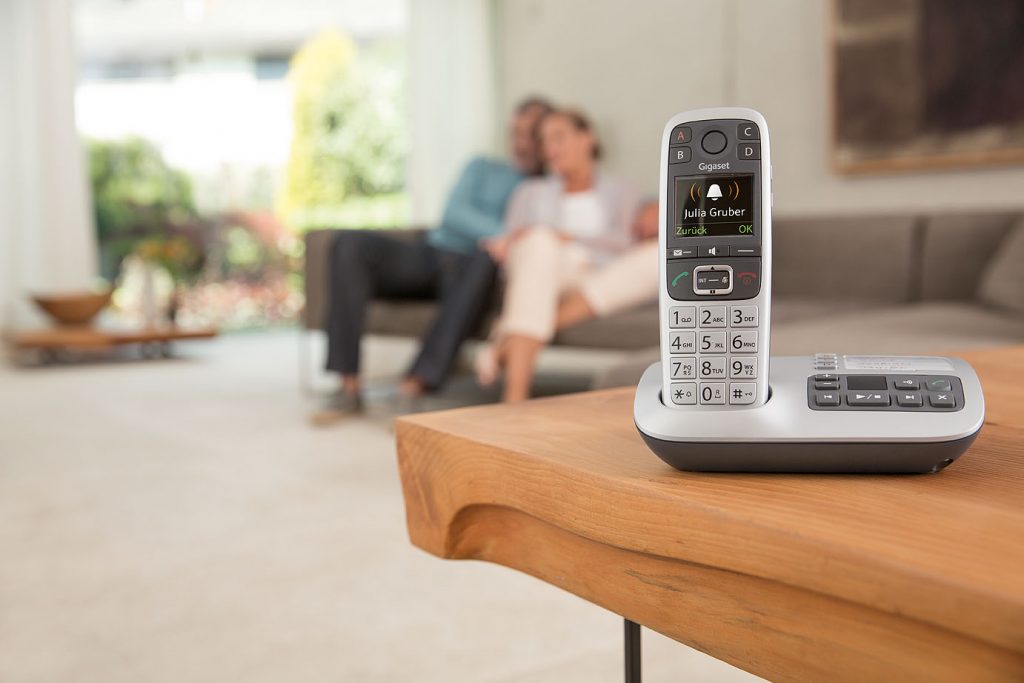 Gigaset has always accompanied all generations and provides the right phones for every phase in life. The recommendation by Stiftung Warentest of the Gigaset E560 for senior citizens really endorses this. The testers write that the large-button phone is ideal for senior citizens thanks to its emergency call function. Adapted to suit the needs of older people, the cordless phone offers them a little bit of freedom in their own four walls. The buttons are non-slip and illuminated, making them easy to read even in poor lighting conditions. In addition to an extra-loud ringtone, the Gigaset E560 also indicates calls with an optical LED signal. White flashes of light from the top edge of the phone signal incoming calls. As a practical extra, the LED can also be used as a torch.

All the details of the test and the complete ranking can be found at test.de.