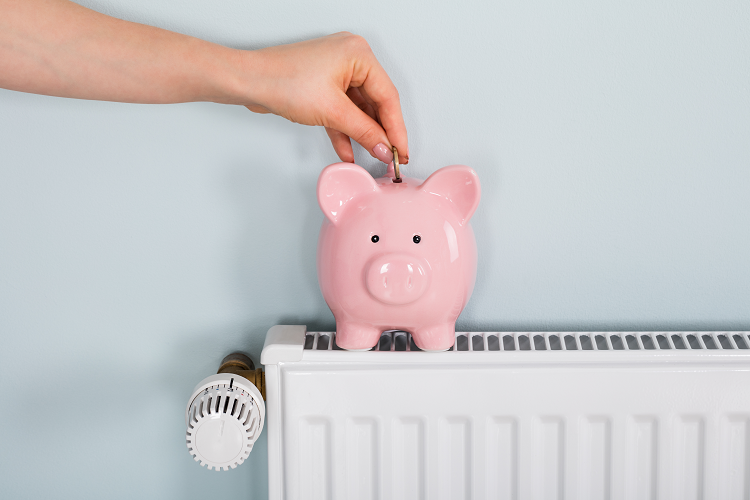 Study: Germans want to save energy with smart technology

The Energy Saving Ordinance has been in force since September 1, 2022. It regulates how the public sector, private companies and households are to save energy. The new regulations were prompted by the uncertain supply of gas and oil from Russia as a result of the war in Ukraine. However, the ordinance is only part of the efforts intended to help Germany through the winter. Every citizen should therefore save energy as far as they can – that is the general political thrust. Winfried Kretschmann, the Minister President of Baden-Württemberg and member of the Green Party, even suggested that people should once again take to using the washcloth more often instead of showering. And he came in for a lot of criticism because of that.

Yet Germans want to save energy, and they want to do so the smart way. That’s revealed by a representative online survey conducted by the Hamburg-based market research company appinio on behalf of Gigaset.

Saving energy: The will is there

Gas is the number one source of energy for heating. Over 50 percent of respondents use gas heating at home. It is followed by district heating (18 percent), oil (14 percent) and electricity (8 percent). The majority of the population is therefore affected by the increases in energy prices. Accordingly, 82 percent of those surveyed say that their consumption of resources such as gas or electricity has changed in light of the current situation. However, that’s still not enough for most of them: Around 90 percent want to make additional savings on gas and electricity.

More than two-thirds of respondents can imagine purchasing a smart heating solution, such as smart thermostats. The only condition: It must deliver bottom-line savings.

The situation is similar when it comes to saving electricity: Over 90 percent find the possibility of identifying potential power guzzlers in the household interesting. And almost three-quarters of those surveyed would buy smart plugs to enable that. The smart plugs not only help save energy, but also make life easier in other ways, because they can be used to put many useful life hacks into practice.

The study* clearly shows that people have recognized the necessity to save energy – whether for financial or ecological reasons. As a provider of smart home solutions, Gigaset has responded swiftly to this need by launching new Energy Saving Packs. They offer the right set for every household size, from the Gigaset Energy Saving Pack XS (including 1x Gigaset Thermostat, 1x Gigaset Plug, 1 x Gigaset Universal Sensor) for €149.99 to the Gigaset Energy Saving Pack XL (including 4 x Gigaset Thermostat, 2 x Gigaset Climate Sensor, 2 x Gigaset Universal Sensor, 2 x Gigaset Plug 2.0) for €499.99. So there’s nothing standing in the way of a winter with a warm home, even with the prevailing energy shortage.

You can find more information online in the Gigaset shop.

Around 1,000 respondents took part in the representative online survey conducted by the Hamburg-based market research company appinio in August 2022.

* “Smart Home – Energy consumption and savings potential of intelligent devices” (German only) by the Öko-Institut e.V. on behalf of the NRW Consumer Advice Organization (2019)