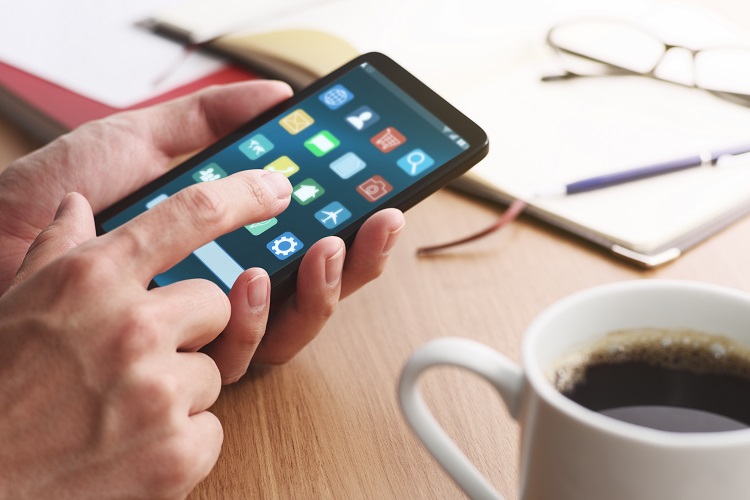 The app market is booming: new record in app sales

Year after year, the cash registers of the app developers ring, as sales rise with no end in sight. Whether it’s Messenger, image processing, games or productivity, the app market in Germany has reached a new record. Around 3.4 billion euros will be spent in 2022 on mobile apps for smartphones and tablets – that’s an increase of 12 percent over 2021, when the figure stood at around 3.1 billion euros. Hard to believe when you consider that around 10 years ago, revenues from mobile apps reached just 210 million euros. Smartphone owners in Germany had around 962 million apps on their mobile phones back then. A plus of 249% compared to the year before, when 386 million apps were downloaded.

According to Bitkom, the number of apps available in the Google Play Store on November 1, 2022 was around 2.71 million. A year before, the number was still around 2.66 million. And so it’s not surprising that 72 percent of the downloads in Germany are currently on the Android operating system, and 28 percent on iOS. Most of the revenues are generated with so-called in-app purchases: 78 percent, or around 2.7 billion euros, comes from additional content or features that many apps provide for a fee. That excludes streaming subscriptions. Worldwide, around five billion people own a mobile phone, half of which are smartphones, as a recent survey by the market research company Pew Research Center has shown. If you look at total revenues in the app market, then the figure for 2022, according to statista.com, is expected to be €385.20 billion.

The market for mobile apps in Germany

“Whether it’s information, communication, entertainment, purchases or travel, smartphones have become an indispensable part of everyday life for most people in Germany. Accordingly, the range of apps is also growing. An ecosystem worth billions has development around smartphones and tablets in the past few years,” says Bitkom CEO Dr. Bernhard Rohleder. “Particularly during the coronavirus pandemic, people spent more time with their devices and hence also with apps. The app market will settle at the high level it has now reached.” Despite the difficult economic situation looming for 2023, the app market should remain stable. Bitkom currently expects revenues to only decline marginally in the coming year, from 3.4 billion at present to 3.3 billion, and to continue to be a good deal higher than in the previous years up to 2021.

The rosy prospects of all that money naturally also attracts a whole host of app developers. Paul Dyrek, CEO and owner of the Austrian app developer DeineSeite, is one who should know, since hits company is doing well: An app costs 30,000 euros on average and pays for itself within around 12 months. According to a recent study, DeineSeite customers who started with their apps two years ago spent an average of 9,225 euros in March. Monthly revenues for apps that were developed three years ago currently stand at 17,950 euros. According to the study, the first revenues are generated after six months on the market, and the first profits within 12 months at the latest. How do you earn your money with an app? Paul Dyrek knows that from his own experience. “The best way to earn is with sales within the app and from cooperation partners and sponsors who are also creatively advertised in the app.”

Also of interest is a study published by Apple in May of this year. The study entitled “Spotlight on Small Business & App Creators on the App Store”, which was carried out by the independent economists of the Analysis Group, showed that the earnings of developers in the App Store have risen considerably in the last two years. While revenues for all developers have grown, the earnings for smaller developers in particular, who have been active in the App Store since 2019, have risen in the last two years by 113 percent. In Germany, these smaller developers, who by definition generate revenues of up to a million US dollars and less than a million downloads per year, have increased their earnings by 76 percent since 2019. To analyze the growth methods of developers who earned more than a million dollars in the App Store in 2021, the economists observed for a longer period and ascertained that 45 percent of today’s major developers were either not represented at all in the App Store five years ago, or earned less than 10,000 US dollars. The results are a cause for optimism and show that it’s still possible to make good money with apps, especially if you are clever and devise clever in-app purchase strategies.

A look at the future

Just in time for the end of the year, the data and analysis experts from App Annie have published their report on developments in the app market and mobile games market. The figures speak for themselves:

Revenues from paid apps in the app market are expected to reach €4.70 billion in 2022.