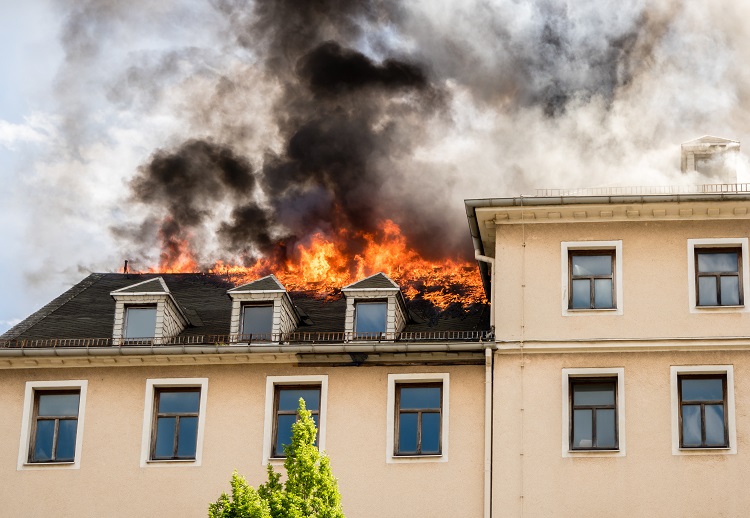 The new version of Gigaset Smoke, the Gigaset Smoke Sensor 2.0, now offers more security and convenience than ever before for any smart home. By simply connecting it to other Gigaset sensors and the Gigaset Smart Home app (“Gigaset elements” – for Android and iOS), an extensive acoustic and visual warning can be triggered at home and on the smartphone. That means no time will be lost in an emergency, and action can be taken immediately to minimize any damage – even when nobody’s at home. 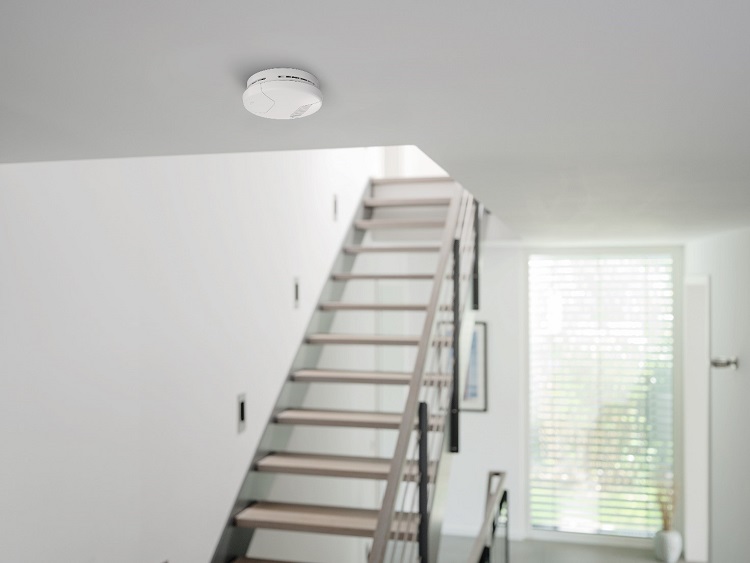 It may look plain, but this Sensor knows how to get all the attention.

The best night guard for the home

In Germany, around 400 people are killed and 4,000 injured in fires each year. The most frequent cause of fires in houses and private apartments is technical defects or defective technical devices. As a result, there is now a mandatory smoke detector requirement almost everywhere in Germany, because smoke detectors save lives. It is a common misconception that people sleeping will be woken up by smoke, because the sensory organs also take a rest when the body’s asleep. That’s why the new Gigaset Smoke Sensor 2.0 in classic white now takes over night guard duty. The smart smoke detector has a battery life of over ten years and can monitor an area of up to 60m² from a height of six meters. The smoke sensor generates a loud alarm signal of more than 85 dB when an increased amount of smoke is detected, and has an LED light that flashes conspicuously in the event of an alarm or a malfunction. The smoke sensor also provides a reminder every six months of its maintenance test and saves the results carefully in the Gigaset Smart Home app. 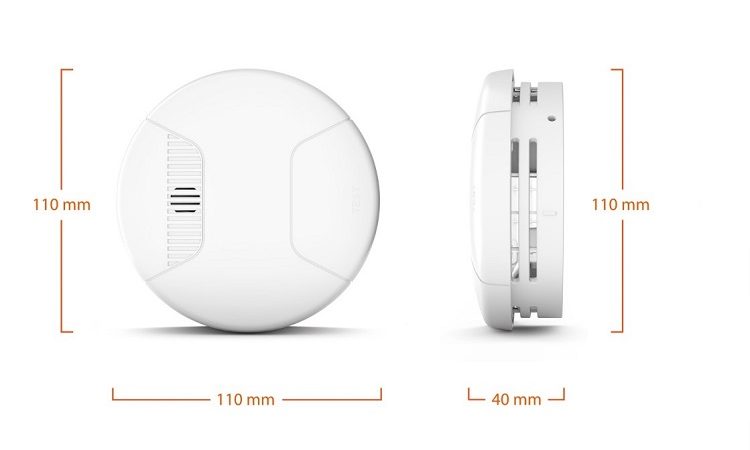 In most German states, smoke detectors must be installed in bedrooms, children’s rooms, and in corridors that serve as escape routes. Via a simple registration and integration into the existing Smart Home system in the Gigaset Smart Home app, the smart Gigaset Smoke Sensor 2.0 can be connected without any difficulty to existing Smart Home sensors such as Gigaset Plug, Gigaset Siren and Phillips Hue. These sensors can then work together to not only provide users with an acoustic warning in an emergency, but also with visual support by switching on all the lamps in the escape routes to indicate the fastest way to get outside.

Early warnings on the smartphone

In the event of an alarm signal, the connection between the Gigaset Smoke Sensor 2.0 and the Gigaset Smart Home app allows action to be taken early on, wherever you happen to be. That’s because all alarm signals are sent directly via the Gigaset Smart Home app to the smartphone and played there. As a result, you can identify immediately even away from home in which room smoke is developing, whether the fire department needs to be called, or whether it’s just your son who’s yet again forgotten his frozen pizza in the oven. The clever smoke detector also gives the all clear when the pizza’s been rescued and no more smoke can be detected.

The new Gigaset Smoke Sensor 2.0 ONE X goes on sale in the Gigaset e-shop and at retailers at the RRP of €69.99.