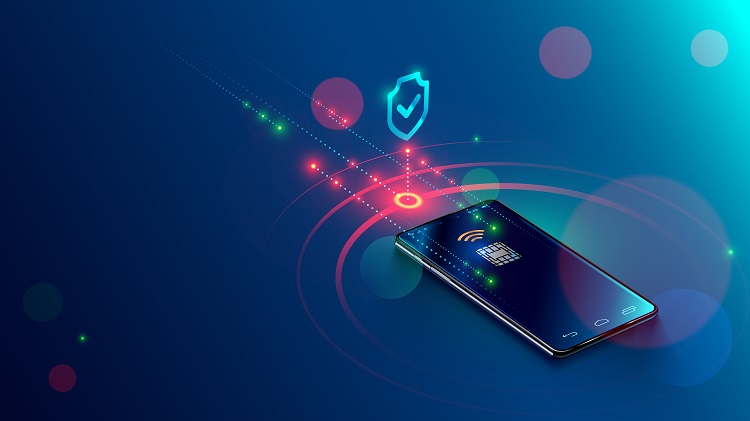 The new Gigaset ContactsPush App brings Smartphones and IP-Phones together

The new Gigaset ContactsPush app makes it simple to transfer your smartphone contacts to the handsets of Gigaset IP phones at home. That’s practical, convenient and it saves time: Users always have the same contacts on all their devices, without having to type anything in. The revised ContactsPush app from Gigaset boasts many improvements in synchronization and administration of contacts and can now be downloaded free from the App Stores of Google and Apple.

The smartphone is now the hub for everything – from a diary to a photo collection, chats with family and friendly, to closely guarded and well maintained contact data. What we used to jot down in a crumpled notebook is now usually recorded in virtual form only: Mobile phone, office and private numbers, as well as e-mail and postal addresses, are often synchronized by the smartphone using cloud services and transferred from mobile phone to mobile phone. Up to now, however, the connected world ended at your own front door: Contacts in the handset of fixed-line phones were incomplete or obsolete. To change that, you had (as in the early days of SMSs) to type using a numerical keypad – and without the aid of the convenient predictive text feature.

The new free Gigaset ContactsPush-App allows smartphones and the handsets of Gigaset IP phones communicate with each other. Simply download the app for Android or iOS and connect your smartphone to your Wi-Fi at home. The app immediately shows the telephone systems that can be addressed in the local network and the registered handsets. The contacts can then be sent from the mobile phone to up to six handsets – meaning fixed-line phones are also up-to-date and able to display known callers along with their names.

There’s only one grandma

Gigaset’s developers have above all attached great importance to making sure that the new ContactsPush app is intuitive to use. Individual contacts can be transferred selectively – or the entire address book if you wish. The app also keeps an eye on existing contacts and avoids unwanted duplicate entries. The option of transferring just one type of number per entry – i.e. only one mobile phone, office or private number – helps ensure that. If desired, contacts can also be deleted from the target device before being transferred. That means all contact data for a person is located at one place – and grandma’s name actually only appears once in the directory.

From Gigaset, for all

The new Gigaset ContactsPush app is compatible with all Samsung Galaxy smartphones (Android version 6.0 and above), Apple iPhones (5s and later) and, of course, Gigaset smartphones. All IP-based systems from Gigaset (such as the C430A GO or C430IP) and desktop systems with Internet access (like the DX800A all-in-one or DL500A) support the app. More information and a list of compatible devices can be found here.