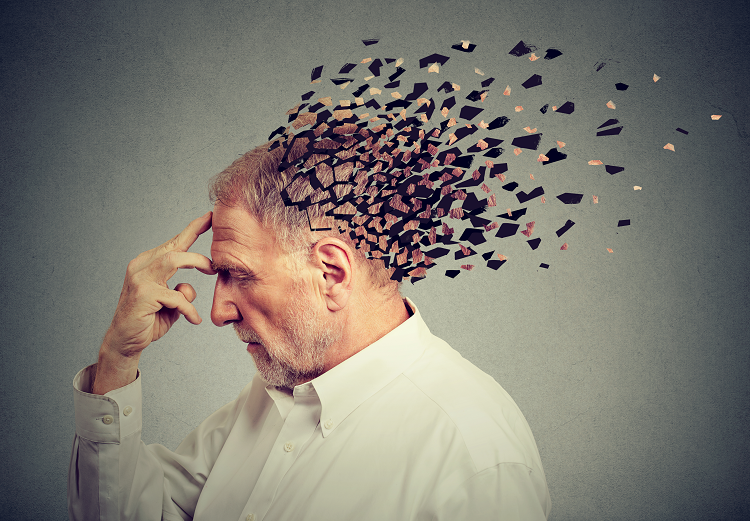 What if dad’s acting strange?

The latest issue of DER SPIEGEL WISSEN is now on sale at newspaper shops. The editors look at the issue of “when parents get old” over 124 pages. You get a slightly queasy feeling while leafing through the magazine. “Mom’s going downhill and dad’s acting strange? That’s often how it starts,” reads the foreword. And so you ask yourself: Has that process started in our family? Gradually, yet all of a sudden, our parents have aged, can no longer cope as easily on their own, need more assistance – from their children, too?

Many articles revolve around this role reversal in the family and how best to initiate it at an early stage. That also includes talking with one another. But how? As a bearer of bad news? You can’t cope on your own any more, you drink too little, you need help, think about assisted living. That’s a thankless task. In an interview, the social pedagogue Birgit Lambers recommends taking parents seriously: “Raise the subjects that are on your mind. Say I’m afraid you might fall from the ladder. You’d do me a big favor if we found a solution we could both live with.” Mother and father could agree to that without losing face. Birgit Lambers believes an emergency button in the home is one way. Or other technical systems.

We think it’s good that DER SPIEGEL has devoted a whole magazine to such an important social issue and gives active assistance and practical advice. And we’re not just saying that because we’re represented in this issue of DER SPIEGEL WISSEN with Gigaset smart care. Page 23 deals with our new senior citizens assistance system Gigaset smart care, which we premiered at IFA 2018 in Berlin.

We’ve been focusing on the needs of senior citizens for a long time now – see our large-button phones, for example. with their extra-large keys and displays that are easy to read, especially loud ringtones and visual signaling of calls with brightly flashing LEDs, and the extra-loud key that doubles the handset’s volume.
Or, as we mentioned, our senior citizens assistance system for elderly people who live alone. Various sensors in the home detect whether everything is normal. And the system notifies relatives if things aren’t, such as if someone doesn’t get up at their usual time or the front door is opened in the middle of the night. As a result, senior citizens are all to themselves in their familiar surroundings, but do not feel left alone. And their grown-up children have the assurance that parents living on their own are safe and sound. Even though dad might act a bit strange now and again. 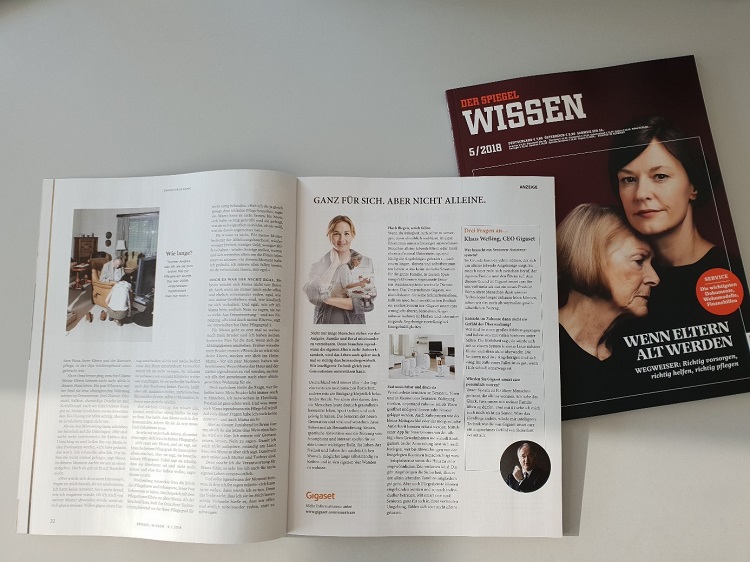