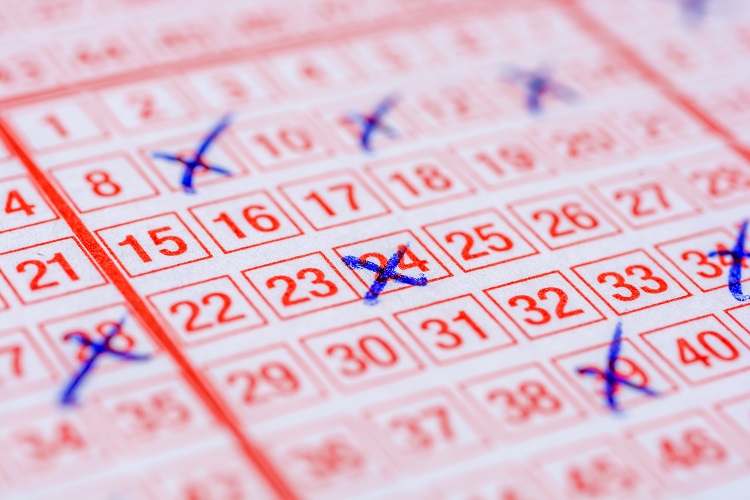 What telephones have to do with lottery numbers

“Hey mom, does grandpa now have a phone that reads out the lottery numbers to him?” “What makes you say that Georgie?” “Because I just heard it from grandpa’s room. I looked in and grandpa’s sitting there on the sofa holding the phone and a voice says loud and clear: 3 3 1 2 7 9.” “And then?” “Then grandpa curses, presses the keys again and the voice then calls out numbers again.”

“Oh Georgie, grandpa just got the numbers wrong.” “Wrong numbers? So it is the lottery?” “No, not the lottery, don’t get me started. Grandpa’s been playing around with the new phone all day. It’s got a talking keypad.” “Aha, and what does that mean?” “It reads out the numbers he presses because grandpa can’t see as well as he used to.” “Not bad, talking keys. And when he gets a number wrong, he can hear it straightaway, is that right?”

“That’s right Georgie. Then Grandpa won’t misdial as much, and it’s less stress on our nerves.” “Mom, can I try it out?” “Sure, if Grandpa will let you have the phone. What do you want to do with it?” “Play the lottery mom, what else,” Georgie laughs and goes to his Grandpa.

The new Gigaset E720 cordless phone family can do a lot of things, but, unfortunately, predicting the lottery numbers isn’t yet one of them. What Georgie heard is a huge help for many older people or people with impaired vision: a talking keypad.

All the models in the E720 series have this new feature and can announce callers’ names and telephone numbers loud and clear. A feature that’s increasingly in demand, since more than 63 percent of German citizens over the age of 16 already have poor eyesight. That makes around 42 million people who have to cope with impaired vision.

Some hold a book right up to their eyes, while others hold it as far away as possible. Short and farsightedness affect many people in our society and are not just an age phenomenon. Hence, it’s a great help if the keypad can talk and the user can hear in good time that they’ve misdialed.

Straight to the hearing aid thanks to Bluetooth

Another world first that can be found in the new Gigaset family phone is the simple and direct transfer of calls to hearing aids and headsets via Bluetooth.

According to the German medical journal Deutsches Ärzteblatt, 12 percent of German suffer from impaired hearing, and 37 percent of them already wear a hearing aid. That’s 2.4 million Germans.

In the past, making calls with a hearing aid wasn’t always easy. Users often had to contend with interference, or the hearing aid pressed against the phone when it was held to the ear. But now, hearing aid manufacturers and Gigaset have bridged the gap with the new Bluetooth standard, allowing modern DECT phones such as the models in the E720 series to be quickly and easily connected directly to hearing aids with Bluetooth capability.

This connection means that customers can hear the call taken directly through their hearing aid and no longer need to hold the phone up to their ear – modern technology makes it possible.

Find out more about the new Gigaset E720 models here, and even if it still doesn’t work with the lottery, the new features with talking keypad and direct transfer to the hearing aid are worth almost just as much …