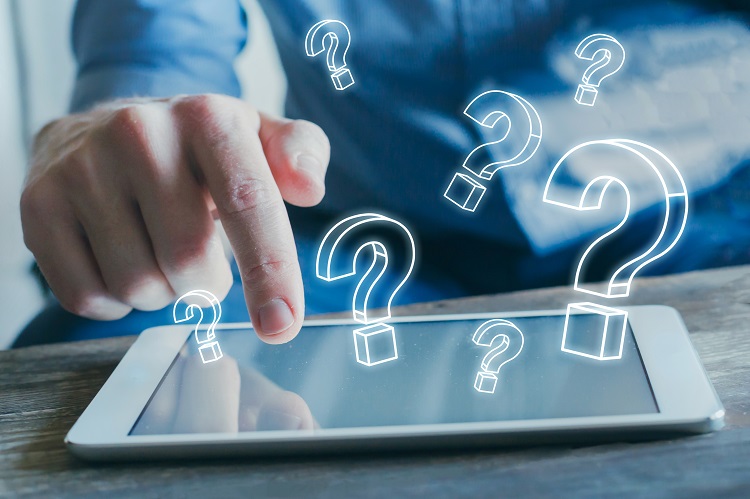 Most people are familiar with the terms WLAN, DECT and Bluetooth, and for many they are indispensable in everyday life. But only a few really understand how WLAN, the Bluetooth connection, or the DECT telephone work. What are the technologies behind them, and what’s possibly to blame when they don’t work? We’ll explain!

Probably the most important technology in the everyday life of many people is the WLAN. A WLAN connection lets you access the Internet without the hassle of a cable connection. WLAN is the abbreviation for Wireless Local Area Network. Basically, anyone with an Internet line, a WLAN router and a WLAN-enabled receive can use a WLAN. However, before the WLAN can work, the aforementioned physical line must be activated by a provider. The router is connected to this line. It converts the physical Internet fed through the cable into this invisible and wireless Internet: the WLAN. A smartphone, tablet or laptop can then be connected with the WLAN. To be able to connect with the WLAN, the receiver must have an integrated WLAN reception capability. Nowadays, that’s the case with most devices. All that’s now missing is the access data for the WLAN, which can usually be found on the router. And then the device can dial into the WLAN and start surfing on the Internet.

For the WLAN connection to also be stable throughout the house, the router should ideally be placed somewhere central. If the wireless signals need to travel through several walls, the reception quality may suffer or the connection be lost. In this case, either repeaters or mesh systems with an access point are useful. A repeater picks up the existing WLAN signal and then retransmits it in amplified form. For that, a mesh system has a higher range and achieves speeds similar to that of the main signal.

What is a Bluetooth?

Anyone hearing the word Bluetooth for the first time would probably be slightly irritated. The word certainly shouldn’t be taken literally (blue tooth). It namely demotes the wireless communication between technical devices. Whether in the car, the living room, or when using headphones: Thanks to Bluetooth, a cable connection between the smartphone and other devices has become obsolete. Bluetooth is therefore a wireless standard that can be used to transmit data, music, videos or pictures at short distances. If a Bluetooth connection is established between two devices, they set up a 2.4 GHz wireless connection, creating a wireless personal area network in which data can be transmitted.

If, for example, a smartphone is to be connected to a wireless Bluetooth loudspeaker that should play music from the phone, then the Bluetooth function on the phone must first be activated. It should also be ensured that the speaker is also in connection mode. If the devices are connected, the favorite songs can be played on the speaker without interruption and conveniently via Bluetooth.

How does DECT work?

DECT telephony also operates according to a similar concept. DECT is the abbreviation for Digital Enhanced Cordless Telecommunications and is a wireless standard that is very often used for landline phones. A DECT system always contains two components that constantly communicate with each other. The two components are a base station, also called the fixed part, and at least one handset, or portable part. The base station forms the bridge between the telephone and Internet connection and the handsets. This can be a DECT base station with or without an answering machine, or also a DSL router with DECT function. The mobile part is usually the cordless handset which connects to the base station. It may, however, also be a headset, mobile phone, or smart home sensor.

The base station continuously sends what is known as a beacon signal. This can be received by a handset in the vicinity. The signal provides the handset with the necessary information to allow it to connect and send data via this base station. If the base station and handset are synchronized, cordless phone calls can be made. When data is transmitted from the handset to the base station, there is an average delay of 10 ms, which, in practice, is significantly better than when transmitting via WLAN or Bluetooth.

Advantages of DECT telephony are, for example, the long range (up to 40 m indoors, up to 300 m outdoors) and the high level of security against interception. The technology is also very energy-efficient and has a better sound quality than previous standards.

In other words, it doesn’t matter if you want to surf on the Internet, listen to music on headphones, or wander through the entire house when you’re on the phone – you can do pretty much anything these days without cables.