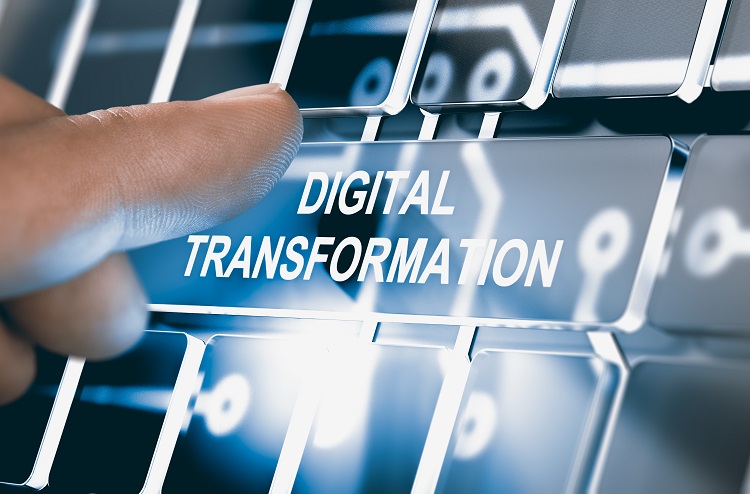 Gigaset is a FocusMoney Digital Champion 2021

With the onset of the Corona pandemic it finally became clear how important digitalisation is today, even for large companies. This was particularly evident in companies that were not well positioned in this regard before the crisis and started the first lockdown with a clear disadvantage. Now it is clear that companies cannot avoid the topic of digitalisation if they want to remain competitive and able to act during the pandemic and beyond. That is why Deutschland Test, in cooperation with FocusMoney, had an analysis carried out to find out which companies are digitally well positioned. As part of this study, Gigaset was named Digital Champion 2021 in the category “Electrical Industry”.

As part of this large-scale study, data was collected in two steps. In the first step of social listening, statements on around 13,000 companies in the categories of digitalisation, technology and innovation were recorded and analysed broadly and comprehensively. The 10,000 largest German companies were also sent questionnaires that could be answered online. Just under 850 of the 10,000 companies achieved an award.

With the help of artificial intelligence, millions of web pages, blogs, news sites, forums, press releases, social media channels and consumer sites were searched from 1 January to 31 December 2020 as part of social listening and relevant search terms were recorded. Afterwards, this data was also analysed using artificial intelligence and the results were assigned to the mentioned companies in the categories of innovation, digitalisation and technology. A total of around 11.2 million mentions went into the scoring. In addition, attention was paid to the tonality of the mentions (positive or negative). The categories were weighted one third each.

Parallel to the social listening, the 10,000 largest companies had to complete a catalogue of questions. The catalogue was divided into different topic blocks such as “work”, “processes” and “data” and a maximum of 400 points could be achieved. The “Digital Champion 2021” award was calculated from the points achieved in the social listening process and the question catalogue by adding up the points achieved and then setting them again at 100 points. Gigaset did well in both steps and thus made it to first place in the ranking of the category “Electrical Industry” with 100 points.

“We are very proud of this excellent result,” says Gunther Schlingemann, SVP Digitalization at Gigaset. “It was very important for us to be digitally well positioned long before the pandemic. So when the crisis hit, we were able to benefit from the hard work in the run-up and even develop further over time. Of course, we want to continue in this way, because this is the only way we can prepare ourselves for exceptional situations like these.”