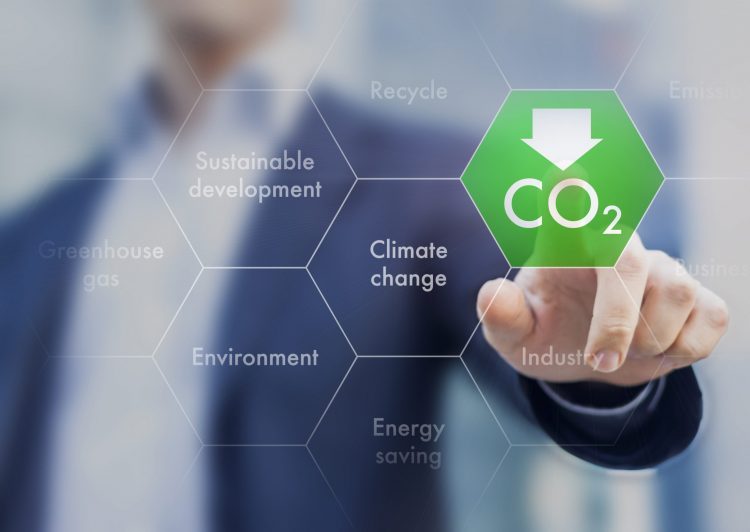 Gigaset is one of the 200 most sustainable companies in Germany

The weekly magazine Stern and the renowned market research company Statista have collaborated to create the ranking of the “Most Sustainable Companies in Germany 2021“. As part of this study, the sustainability of over 2,000 German companies was examined. Gigaset was able to secure 109th place in the ranking with its corporate responsibility strategy and an overall score of 71.

For the purpose of this study, corporate responsibility (CR) is divided into three pillars of sustainability: “environment”, “social” and “economic”. The category “environment” includes, for example, information on waste, emissions and the position on renewable energies. The proportion of women in management positions, staff turnover and a company’s human rights policy belong to the “social” category, and the “economic” category includes topics relating to compliance with the Corporate Governance Code, an anti-corruption guideline and the financial stability of the company.

In the large-scale study on Germany’s most sustainable companies, more than 13,000 people were interviewed about 2,000 carefully selected companies. The study analysed the sustainability and annual reports of companies that are headquartered in Germany, employ at least 500 people in Germany, are among the companies with the highest turnover in Germany or are listed in the DAX (DAX30, MDAX, SDAX, TecDAX). In addition, the companies had to have published a sustainability report or a comparable report containing data from 2018 or more recently, as well as having published an annual report or publicly available annual financial statements for the same year. Only companies that met all of these criteria were considered in the detailed analysis of the study.

The detailed analysis consisted of two parts. First, more than 30 relevant key figures on topics such as greenhouse gas emissions, the proportion of women in management positions and compliance with the Corporate Governance Code were researched and analysed from the above-mentioned reports. This was followed by an online survey of 13,000 citizens on the sustainability perception of the companies in the three categories “environment”, “social affairs” and “economy”. The participants rated statements such as: “The company is committed to environmental protection”, “The company is committed to charitable causes” or “The company acts fairly towards competitors and suppliers”.

After evaluating the results, the 200 companies in Germany that performed best across the three areas of sustainability and achieved the highest point score out of 100 were identified. The total score was made up of one third each from the areas of “environment”, “social” and “economy”. The results of the key figure research formed 70% of the total score and the remaining 30% resulted from the citizens’ survey. The theoretically highest achievable score was 100 and the theoretically worst achievable score was 0. Gigaset achieved a total score of 71, which is well above the average of all the companies surveyed.

“We are very pleased that Gigaset was able to prevail against so many demanding criteria and such strong competition. We are very proud of the result, which shows that we are on the right track in terms of sustainability and responsibility. We want to continue to set an example here and show how important sustainability and responsibility for social, economic and environmental issues are for us,” says Raphael Dörr, SVP Corporate Communications & Investor Relations at Gigaset.