Gigaset Blog | Sonderthemen-en | Take a look behind the scenes: What does a Product Manager do at Gigaset? 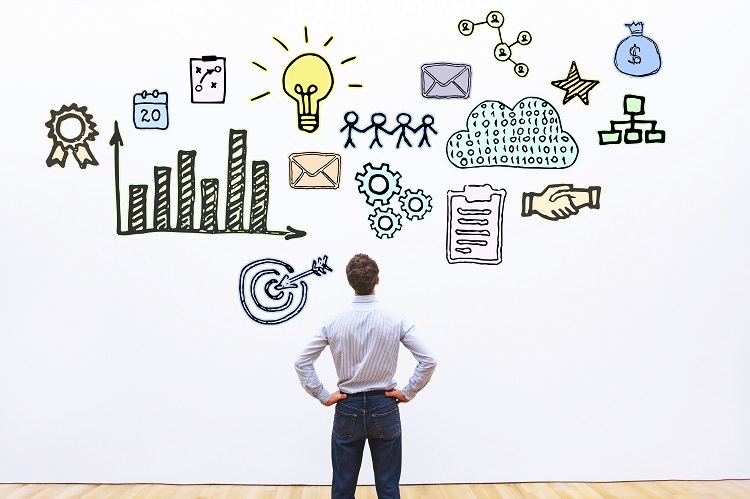 Take a look behind the scenes: What does a Product Manager do at Gigaset?

What does a Product Manager or Business Development Manager actually do? What does their day-to-day work look like and what are their tasks at Gigaset? In the new video series, the Gigaset colleagues themselves explain and take us into their exciting jobs. In the first video in our series, Jörg Wissing, Business Development Manager of the Smartphones Division, provides insights into the everyday life of a Product Manager in the Smartphones Division at Gigaset. In two parts, he presents the latest Gigaset smartphone, the GS5, and explains the advantages of smartphone production in Germany.

In the smartphone division at Gigaset, one of the things a product manager does in advance is to find out about consumer needs, what is in great demand on the market at the moment, and to gather feedback from sales colleagues who are in close contact with customers. This is exactly how the Gigaset GS5 was developed. It builds in many features on its predecessor, the GS4, which was a great success in the entry-level and mid-range segment of the German smartphone market.

“As with the previous model, the GS5 is ‘Made in Germany’. It has an exchangeable battery, which gives the customer the possibility to easily change the battery during use. But the battery is also usually the part most likely to wear out. In terms of sustainability and ecology, this is an issue that is becoming increasingly important for us. The phone can also be charged wirelessly because it is NFC-enabled. It also has a strong 48MP main camera and a second camera with 8 MP for ultra-wide-angle & macro shots,” explains Jörg Wissing.

The GS5 is now the sixth “Made in Germany” smartphone. Since 2018, Gigaset smartphones have been produced in Germany, at the Gigaset headquarters in Bocholt. In the second part of the video, Jörg Wissing also explains the many advantages of manufacturing in Germany.

“Made in Germany” is a clear differentiator from other companies in the entry-level and mid-range segments. Because Gigaset smartphones are manufactured in Germany, the employees have in-depth knowledge of the devices. This allows Gigaset to offer its customers very comprehensive support in terms of service. In addition, thanks to manufacturing in Germany, the company also has greater flexibility with regard to the production of the devices. Production can be adapted to demand in a very short time, so that different products can be manufactured. The customisation offer for Gigaset smartphones also provides private and business customers with various customisation options for different purposes. This sets Gigaset apart from the competition.

Both parts of the video can now be viewed here and here or on YouTube.